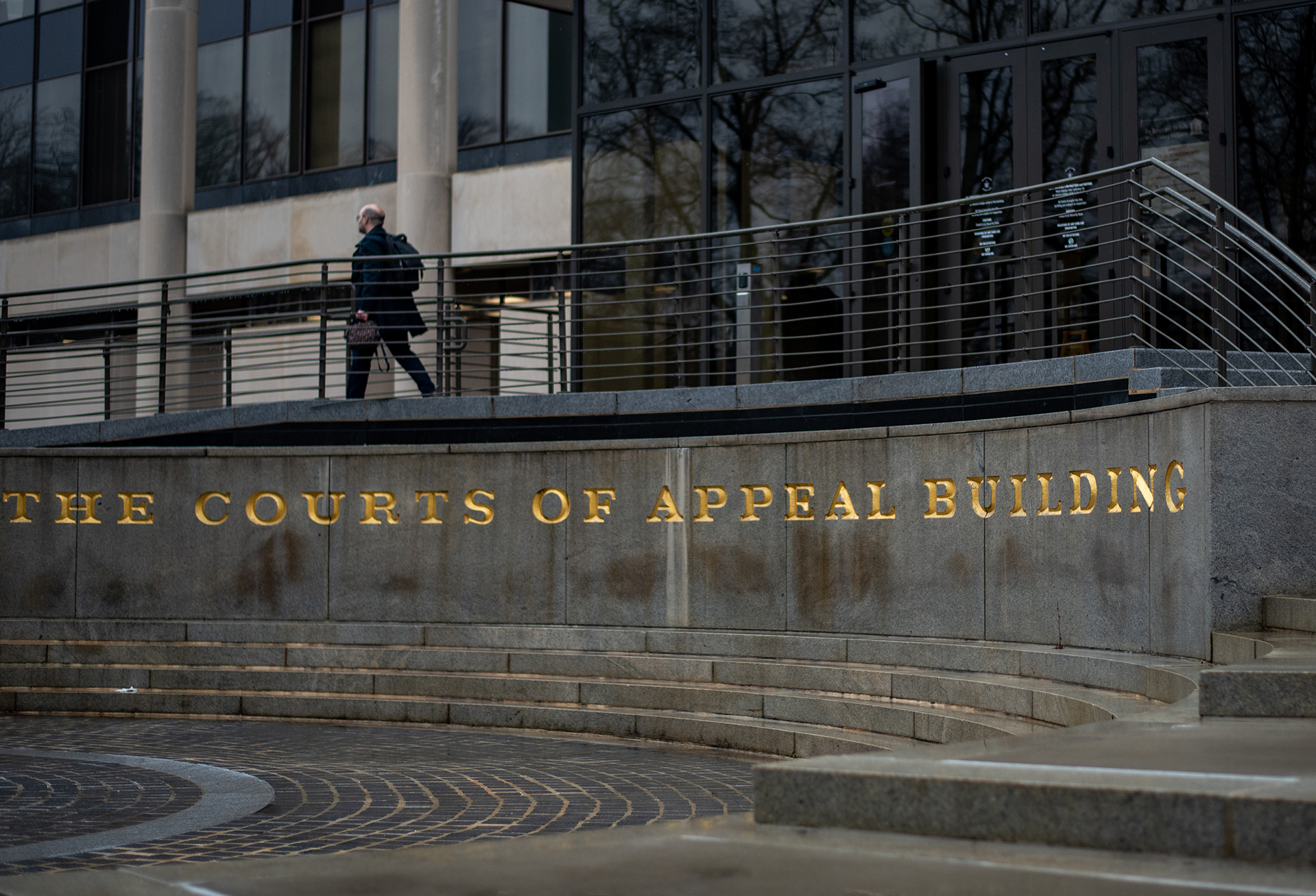 A Maryland judge Friday deferred approval of the general assembly’s redrawn map of congressional districts after striking down the original map last week, citing a challenge to the decision from the attorney general and a lack of gubernatorial approval of the revised redistricting plan.

Anne Arundel County Senior Judge Lynne Battaglia, who described the general assembly’s first attempt at redrawing congressional districts as an “extreme partisan gerrymander” in her March 25 ruling, had ordered lawmakers to redraw the map by Wednesday and scheduled a hearing Friday to review it.

After scrambling to redraw congressional districts, both chambers of the general assembly approved the new map last week. Their compliance with Battaglia’s orders coincided withMaryland Attorney General Brian Frosh’s announcement that the state would appeal the ruling that struck down the original redistricting map — which the general assembly passed in December after overriding a veto from the governor.

The redrawn map will only remain in place if the attorney general’s appeal is unsuccessful. Frosh filed notices in the Maryland Court of Appeals and Special Court of Appeals.

In addition to the pending appeal, Battaglia said she could not take action on approving the new map because it has not been enacted. The redrawn, Democrat-backed map reached the desk of Republican Gov. Larry Hogan on Thursday. Hogan has six days to sign the new map into law, veto it or do nothing — which would automatically make the new map law.

Hogan has been one of the most vocal critics of the map. Republicans in the general assembly implored Democrats last week to pass an alternate map drafted last year in the wake of Battaglia’s March 25 ruling. A commission Hogan created drew the alternate map — the Maryland Citizens Redistricting Commission. After the Democrats’ first map was struck down, Hogan joined fellow Republicans to call on the general assembly to pass the commission’s map.

“This is an historic milestone in our fight to clean up the political process in our state, and ensure that the voices of the people we are elected to serve are finally heard,” Hogan said of the decision striking down the original congressional map in a news release.

Battaglia did not specify if she would reconsider issuing a ruling if Hogan did sign the redistricting plan into law. She acknowledged the outcome of the case will ultimately come down to a decision from the Maryland Court of Appeals, according to The Washington Post.

A spokesperson for Hogan told The Washington Post Friday he “continues to review the legislation, and action could come any time.”

Battaglia said if she issued a ruling now, it would be an advisory one — meaning it would not formally decide the case, but instead offer perspective on the constitutionality or interpretation of the map. Battaglia, who used to serve on the Court of Appeals, said advisory opinions “are not well regarded” by the state’s highest court in her experience, The Washington Post reported.

Frosh’s appeal sets up a showdown over the state’s congressional map that could have national repercussions, as Democrats attempt to maintain their thin majority in the House of Representatives through this year’s midterm elections. The map that prevails — the original one being appealed or last week’s redrawn one – will define the state’s congressional districts until the next redistricting, after the 2030 census.