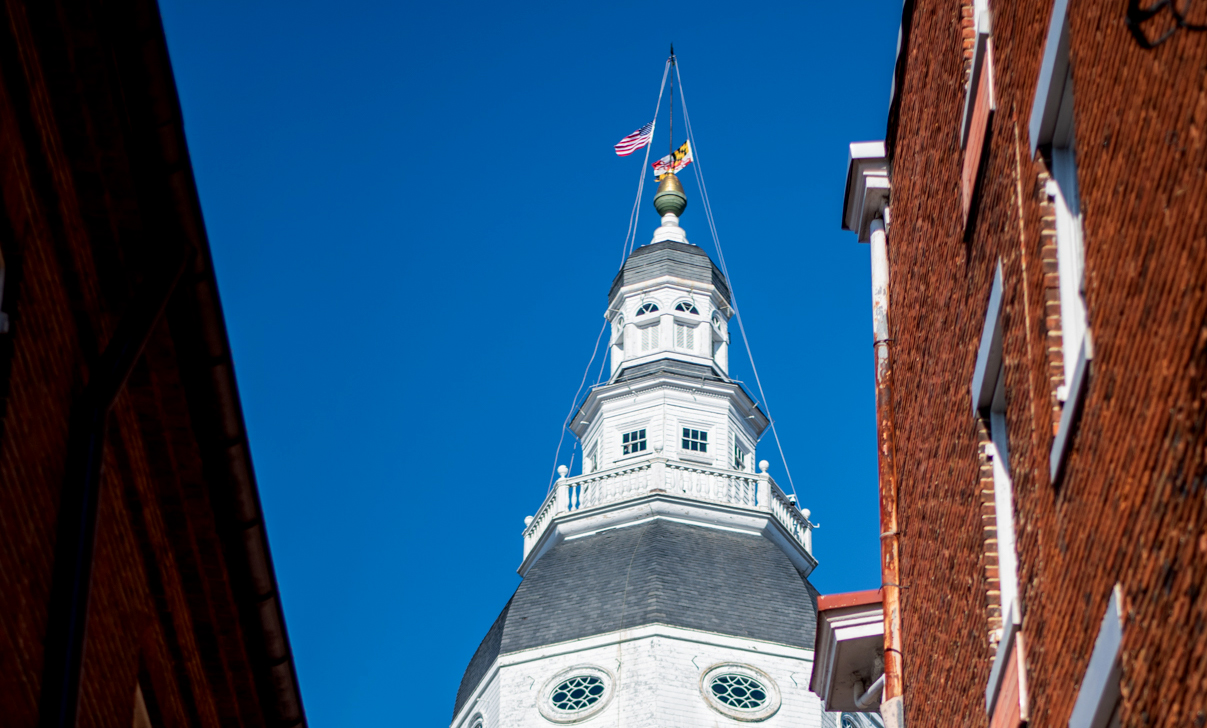 ANNAPOLIS, Maryland — Maryland lawmakers are approaching an agreement on a finalized budget for the next fiscal year after the House of Delegates passed an amended version of the Senate’s $58.5 billion plan on March 24.

The House made dozens of amendments to the Senate budget plan, which passed on March 18. The House-passed budget includes $46.5 million that would look to implement marijuana legalization policies in Maryland — an issue the General Assembly has debated all session and that is likely to appear on voters’ ballots this November.

House lawmakers also struck down a plan from the Senate that would allocate $50 million to apprenticeship programs in the state. Lawmakers in the House also reduced funding for an economic development program in western Maryland from $20 million to $10 million.

The House additionally proposed $3.5 million in funding for the Abortion Care Clinical Training Care Fund — which would increase the number of qualified abortion providers in the state if the governor signs the Abortion Care Access Act into law. Both chambers of the General Assembly have already passed the bill.

Both versions of the budget plan set aside $350 million for tax relief. They also allocate $800 million toward education reform and public school spending.

“It sets aside $350 million for tax relief so that we can assist our seniors and working families for their basic necessities,” Senate President Bill Ferguson said at the signing of the Senate-passed budget bill.

One of the biggest measures in this year’s budget is proposed funding that would launch a paid family leave insurance program. The House allocated $21 million to this measure, while the Senate gave the program $17 million.

The pending final budget negotiations coincide with an announcement from Gov. Larry Hogan and top General Assembly lawmakers of a plan that would provide $1.86 billion in tax relief to Marylanders over the next five years. Combined with the recently enacted suspension of the gas tax, this legislative session will deliver nearly $2 billion in tax relief to Marylanders, Hogan said in a news release.

“The House started this session with a clear goal of helping Marylanders left behind in the post-pandemic recovery,” said House Speaker Adrienne Jones, who supported the bipartisan tax relief agreement. “This bipartisan agreement helps hundreds of thousands of seniors on fixed incomes who are struggling with inflation.”

The tax cut plan also creates a Work Opportunity Tax Credit to incentivize businesses to hire workers from underserved communities that face barriers to employment. It also includes sales tax exemptions for child care products and critical health products. The General Assembly has attempted to permanently implement this measure during this session.

“In addition to delivering historic tax relief, we are making critical investments in Marylanders’ top priorities, from supporting our police and first responders and advancing priority infrastructure projects to expanding our cybersecurity capabilities,” Hogan said in a news release Tuesday.

The governor introduced his third supplemental budget on Friday totaling $291.7 million. That spending would target an increase in community health care and support service providers — an effort that takes up $210 million of the funding.

A conference committee has been formed that aims to reconcile differences between the budget plans passed in each chamber of the General Assembly. Lawmakers have until April 4 to finalize the budget for the 2023 fiscal year.