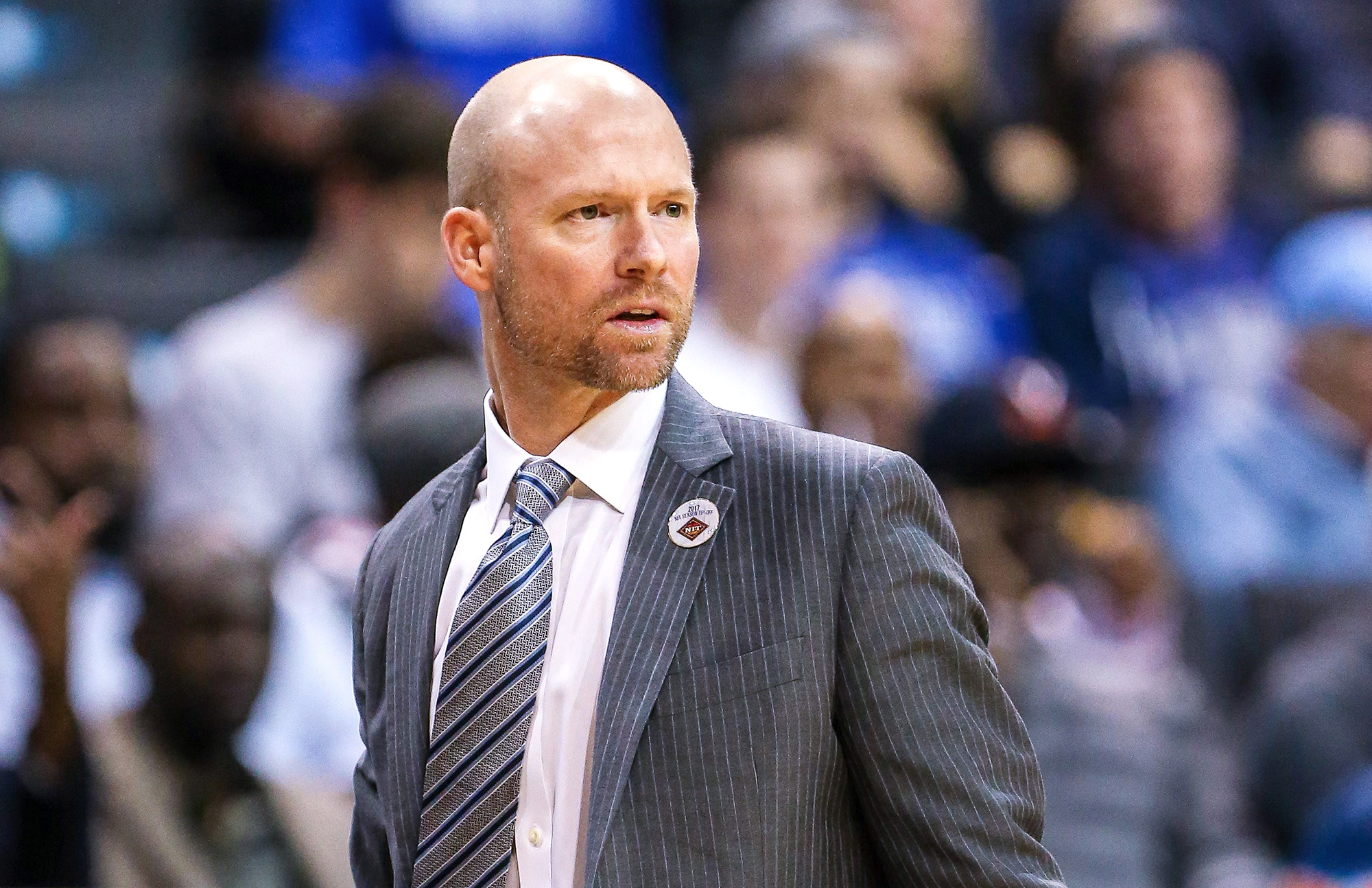 It only took 11 days from the end of its season that Maryland men’s basketball found its new head coach. The Maryland athletic department announced Monday that Kevin Willard will take over the Terps’ head coaching vacancy after a successful run with Seton Hall.

Willard had been the head coach of the Pirates since 2010 and led them to appearances in five of the last six NCAA tournaments.

“We are excited about the future of Maryland basketball with Kevin leading the way,” athletic director Damon Evans said in a release. “Known for his gritty, hard-working teams, Kevin has had tremendous success, winning conference championships and leading his teams to NCAA Tournaments. He has made a habit of scheduling challenging opponents and winning in those games as evidenced by his record against Big Ten teams in recent years.”

The move comes just days after Seton Hall’s first-round exit from the NCAA tournament to TCU. The Pirates were a No. 8 seed for the 2022 bracket.

Since Mark Turgeon stepped down from the program unexpectedly on Dec. 3, 2021, the buzz around his long-term replacement has been just about the only discussion around the team despite an ongoing slate of games.

In his time with Seton Hall, Willard turned the Pirates into a steady competitor in a tough Big East, finishing in the top-5 of the conference in his last seven seasons. His four consecutive trips to the NCAA tournament tie for the most in program history.

He amassed a 225-161 record over his 12 seasons with Seton Hall, becoming the 11th winningest coach in Big East Conference history. Willard coached 15 All-Big East selections and three conference All-Rookie in his time with the Pirates including current NBA players Myles Powell and Sandro Mamukelashvili.

Willard was hired at Seton Hall after just three seasons at the helm of Iona, his first go around as head coach of a program. The Gaels went 2-28 in the 2006-07 — the season before Willard arrived. By his third year, Iona went 21-10 and he was named MAAC Coach of the Year.

Before his first head coaching job, Willard spent six years under the tutelage of Rick Pitino at Louisville. He served as an assistant and chief recruiting coordinator for the Cardinals before becoming assistant head coach in 2005.

Louisville were two-time C-USA Champions and four-time NCAA tournament competitors while Willard was on the coaching staff. In 2005, the Cardinals went to the Final Four for the first time in 19 years.

As a player, Willard competed in his freshman year of collegiate basketball at Western Kentucky where his father, Ralph Willard, coached before transferring to Pittsburgh the same year his father became the Panthers’ head coach.

Out of college, Willard joined the Boston Celtics’ staff as a coaching associate under Pitino where he was responsible for scouting, video breakdowns and assisting in workouts before games.

Although no official announcement has been made, Willard’s introduction appears to signal the end of Danny Manning’s tenure with the Terps. Manning joined Maryland’s staff as an assistant coach under Turgeon in April 2021. After Turgeon’s departure, Manning was named the interim head coach and compiled a 10-14 record that led the Terps to their first losing season since 1993.

“Growing up and coaching in the region, I have always admired Maryland basketball. Being named head coach of one of the nation’s premier basketball programs is a tremendous honor,” Willard said in the release. “Having coached against Maryland several times and at XFINITY Center, I know how Terp fans feel about this team. I embrace the high expectations.”

Willard’s seven-year contract will reportedly pay the 46-year-old $3.9 million per year with a $100,000 escalator every season.

Maryland’s future still remains up in the air in regards to player personnel. Given a small recruiting class and the transfer portal an option for many members of the current roster, Willard’s first job will be to sort out who makes up the Terps in the 2022-23 season.

Regardless of the makeup, the Willard era is officially under way at Maryland.