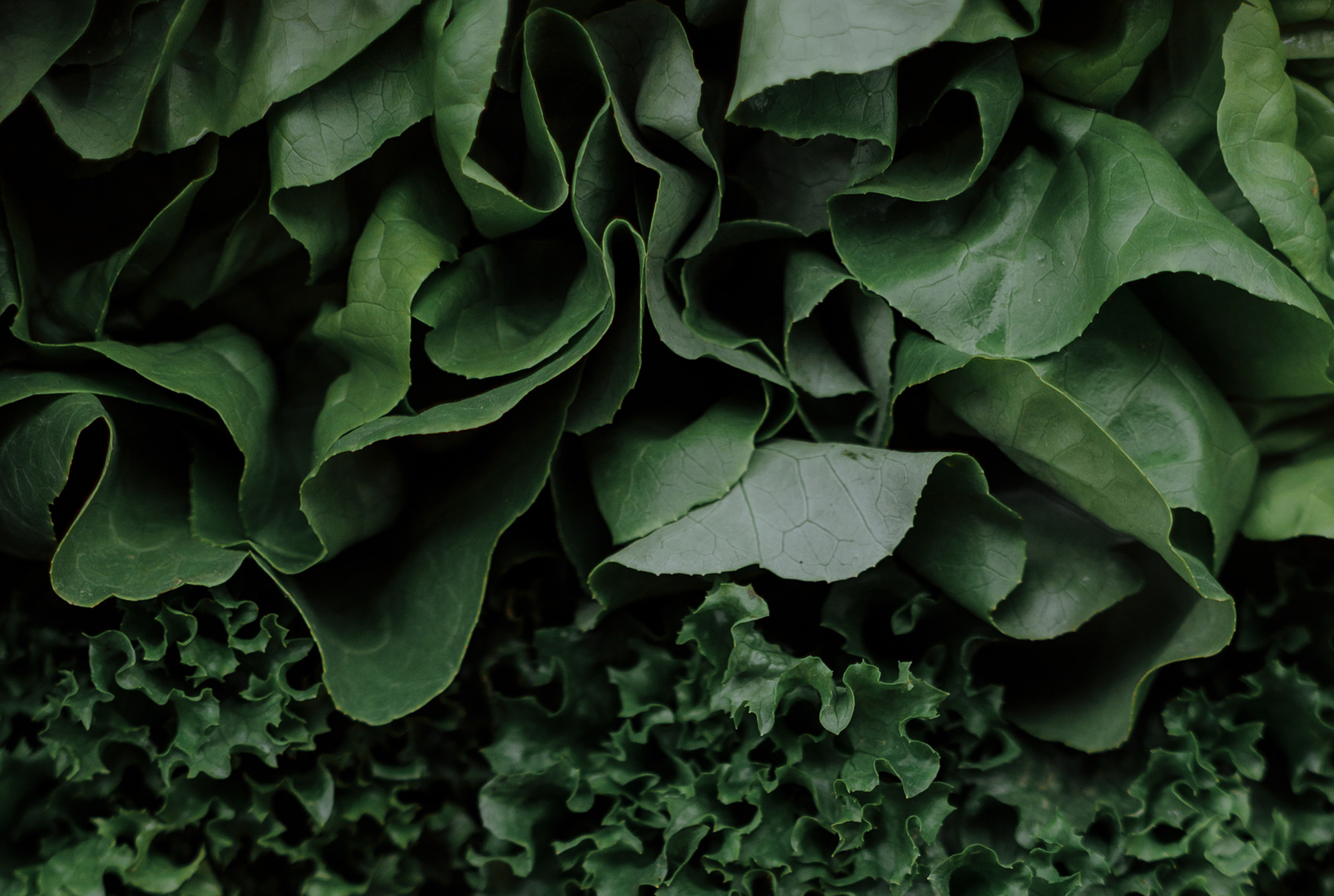 The National Institute of Food and Agriculture awarded University of Maryland researchers almost $600,000 to study the health effects and food safety of stressed leafy greens.

Researchers decided to develop the project to understand what chemicals change in plants under stress and whether the stress could be controlled, said Shirley Micallef, an associate professor in the plant science and landscape architecture department. Micallef is taking the lead on the research project.

With the grant, Micallef and her team will use stress factors and chemicals to study how to produce more nutritional leafy greens — such as kale and lettuce — and how to increase the shelf life of the produce.

The research will look at how stress treatments could affect naturally produced bacteria and other microorganisms to ensure the produce doesn’t go bad as quickly. Because leafy greens are highly susceptible to foodborne illnesses, researchers will also look at levels of bacteria such as salmonella, Micallef said.

To simulate stressful conditions, they will put the plants in special chambers, varying how much light and water they get or exposing them to high temperatures, Micallef said.

“We can retrieve the bacteria back and see whether they’ve changed,” she said. “That’s one way, for example, to look at the levels of salmonella and how they might be impacted by these treatments.

John Erwin, professor and chair of the plant science and landscape architecture department, has worked on similar projects in the past. He’s researched how the increasing temperature in Maryland affects crop yields and how heat affects trees in urban communities.

Erwin will manage settings in the growth chambers for the plants in the project. The chambers will functions as control rooms for producing light intensity or temperature, which causes different stressors for the plants.

“We can just vary one specific environmental variable and then look at what impact that has on the nutritional value and also the safety of some of these crops,” he said.

Erwin said from past research, researchers noticed stressed plants would produce oils associated with their flavor. The plants produced the oils in response to water and light stress. They also produce them under herbivory stress, such as when animals are eating them.

He added that in some cases, UV light affected the nutritional value of plants and how safe they are to eat. Past research using produce such as tomatoes, showed color, intensity and light temperature can impact the production of substances such as lycopene, the pigment that gives tomatoes their color and helps protect their cells from damage.

Xingchen Liu, a doctoral student in the plant science and landscape architecture department, helped Micallef with preliminary data for the grant’s research. Liu has experience with chemical analysis and suggested using similar systems with different plants because they originally had data for tomatoes. She said it was challenging but also exciting because they were trying something new.

“I believe we’re the pioneers in this research field where we look at the chemicals or compounds from plants that can make plants more resistant to foodborne pathogens,” she said.