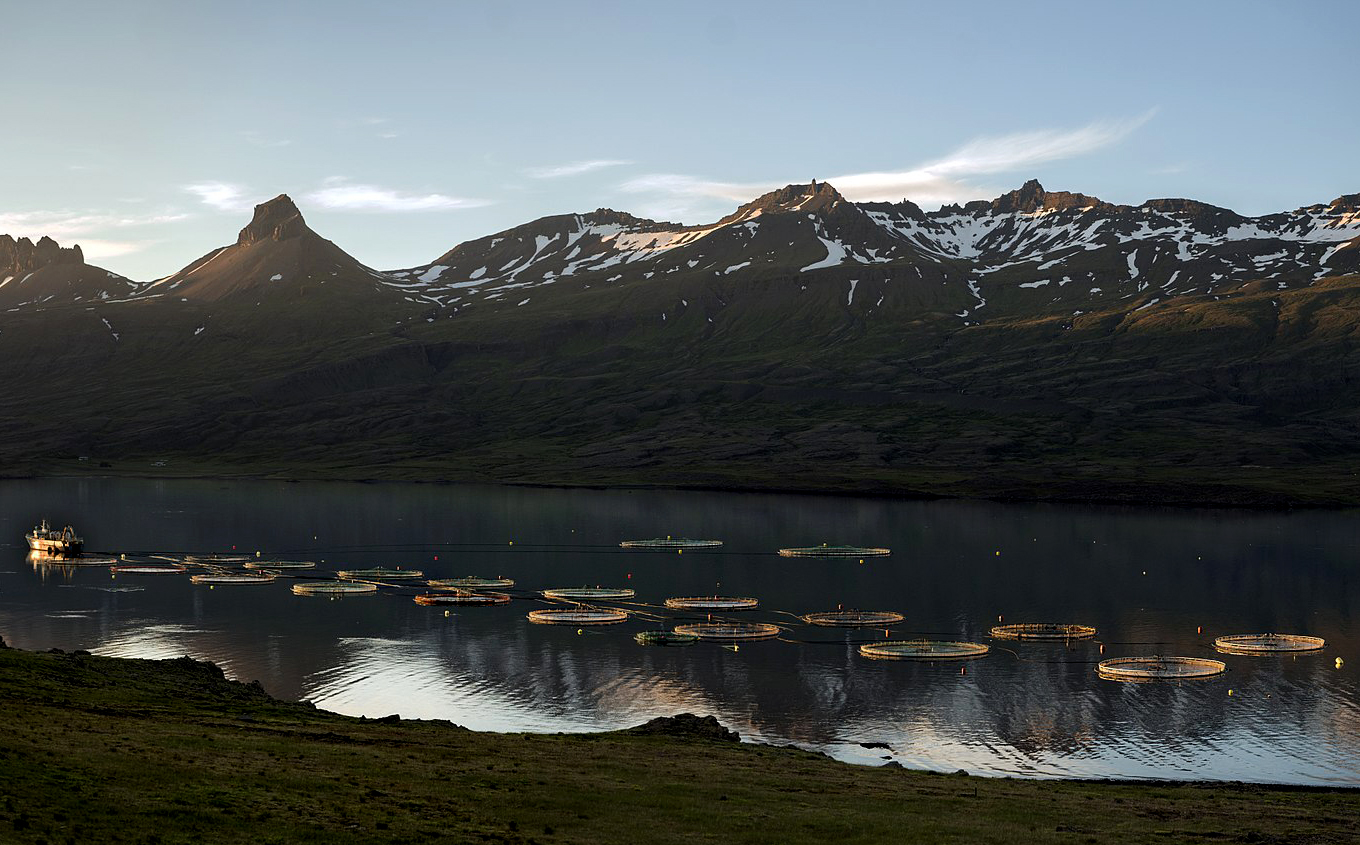 The University System of Maryland’s Institute of Marine and Environmental Technology received a $10 million grant from the U.S. Agriculture Department to research sustainable Atlantic salmon farming.

The researchers will use the funds to improve the sustainability of raising Atlantic salmon and execute outreach to educate community members.

Jim LaChance, the aquaculture projects coordinator at Maryland Sea Grant, said when it comes to education and extension, they want to figure out what the people need in the communities affected by land-based farming systems.

To raise the salmon, they use recirculating aquaculture systems, which can simulate an ocean’s water and recycle saltwater.

LaChance said they will complete a needs assessment through surveys or other methods. The information they gather, he added, would be used to develop materials to answer questions.

He said they would also go to city and county council meetings to hear what questions people have.

The research will address issues with the fishing industry, such as the carbon footprint from transporting imported goods and solid waste removal.

Frederick explained salmon is the second most consumed seafood in the U.S., but it’s also imported, which means a lot of resources are spent on making it available to Americans.

Land-based Atlantic salmon production means there will be less importing and more reliance on local systems, she said.

Frederick added that waste from the aquaculture system is removed and also used for adjacent crop production, composting and energy for connected biodigesters.

Hubbard said there are lots of opportunities for education at all levels that include using science and aquaculture. Children need to be educated as well, because salmon is a food source that’s going to increase in the next decade, he said.

“There’s nothing to say that our youth can’t begin to understand,” he said, regarding how sustainable food systems can also be grown at a micro scale.

[UMD report gives Maryland a B- for coastal adaptation]

There’s already multiple recirculating aquaculture systems proposed across the country that recycle water, but they’re all in different stages, Hubbard said. Some are being planned, and some are already being implemented and used.

He doesn’t expect the systems to pop up in every Maryland county for another few years.

“[The project] was the result of great leadership out of IMET with Dr. Zohar, but also some great leadership from other organizations within Maryland and across the country, and even globally,” Hubbard said.

At IMET, they have prototypes for land-based salmon production, according to Yonathan Zohar, professor and director of the Marine Biotechnology Department at the institute.

“We have been overfishing the oceans,” Zohar said. “We can not continue and harvest wild fisheries.”

According to Zohar, the farming systems for the salmon don’t have pollutants or release anything to the surrounding environment. He said fish should be harvested using aquaculture systems, which allow them to be farmed locally.

“They have no interaction with the environment and they produce very clean and green fish,” Zohar said.

CORRECTION: The story has been updated to better represent the vessels mentioned for importing goods. A previous version of this story misstated that the University of Maryland Extension received a $10 million grant to research sustainable Atlantic salmon farming. The grant was given to IMET. This story misquoted Dr. William Hubbard saying RAS systems would pop up in every Maryland county, but not for a few years. He said the systems would not appear in every Maryland county for at least a few years. This story misstated IMET had the land-based salmon production technology. IMET currently has a prototype. This story has been updated.