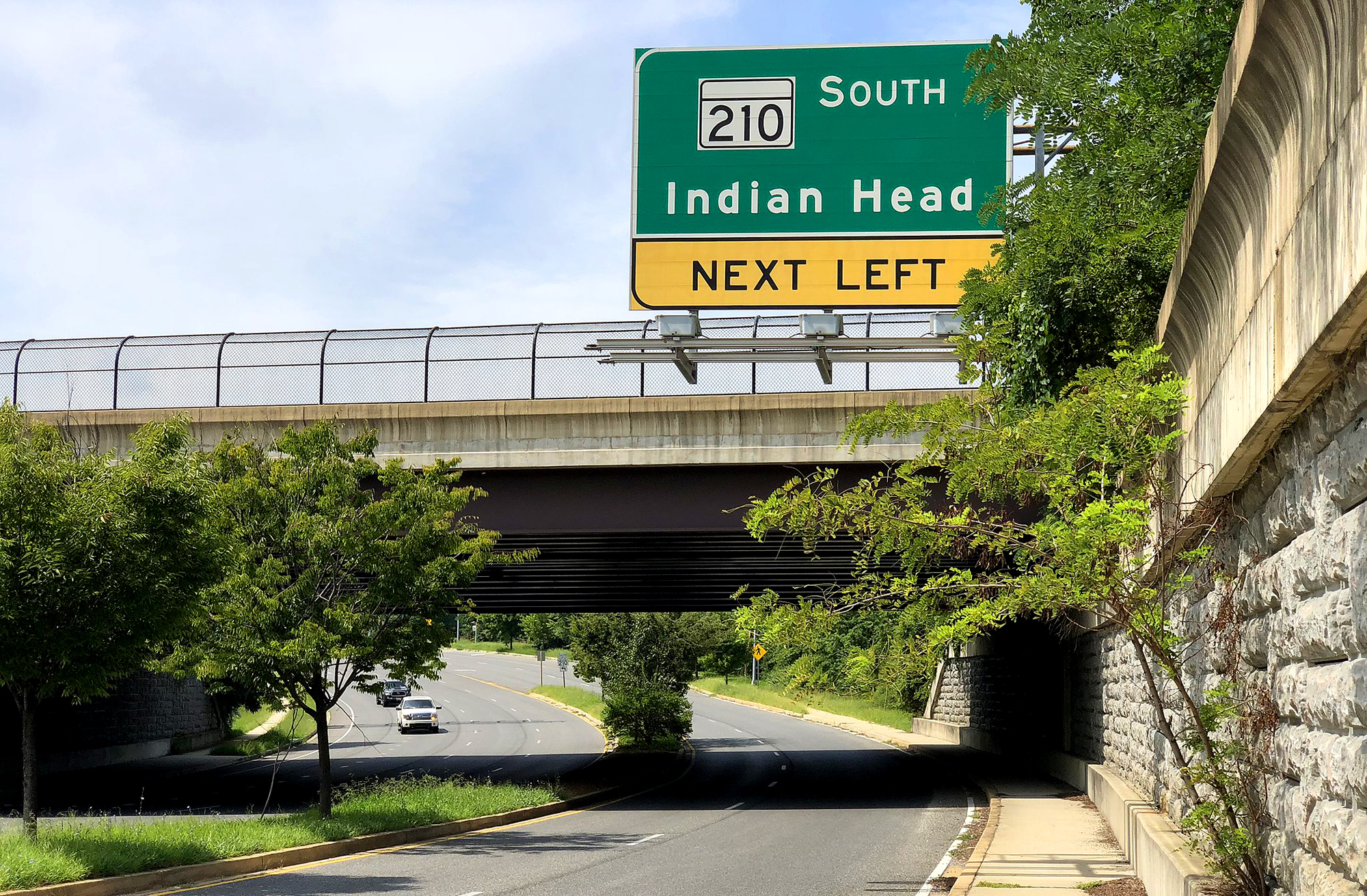 Lawmakers in the Maryland General Assembly are fast-tracking a bill that would change the formal name of Indian Head Highway — or Maryland Route 210.

The bill, sponsored by Del. Jay Walker (D – Prince George’s) and three others, was introduced Friday in the House of Delegates Environment and Transportation Committee. If passed by both chambers of the General Assembly and signed into law by the governor, it would rename Indian Head Highway to Piscataway Highway.

The name change would “honor and remember” the ancestral lands of the Piscataway Convoy Tribe, Walker said.

This legislative move comes after Jesse James Swann, chief of the Piscataway Conoy Tribe, sent a letter on March 7 to officials in Prince George’s and Charles counties requesting a name change to the town Indian Head in Charles County and Indian Head Highway, which runs through both counties.

“This is our ancestral land and this highway was a major thoroughfare used by Piscataway and the surrounding tribes that were under our empire,” Swann wrote in the letter, WTOP reported. “We are the original inhabitants of this land — we were very accepting and very giving to those who formed what is now present day Maryland.”

Walker’s effort is not the first time the General Assembly has attempted to rename Indian Head Highway. Lawmakers introduced a Senate bill in 2021 to rename the road to President Barack Obama Highway, but the legislation did not progress.

In his letter, Swann wrote that he appreciated the bill to honor former President Obama, but believed the name change should honor Maryland’s tribal history.

The Piscataway Conoy Tribe is one of three state-recognized tribes. The tribe has advocated for the Indian Head Highway and town to be renamed for several years. Two years ago, the tribe began a petition to garner support for this request. The petition has seen a resurgence after Swann’s letter and now has more than 4,000 signatures.

“The name is discriminatory at best and a demonstration of the slaughter of our people at worst,” the tribe wrote on the petition site.

The petition also asks the town Indian Head be renamed the “Town of Pascattoway.” The General Assembly has not moved to rename the town.

Lawmakers and witnesses did not voice any opposition to the highway renaming during the hearing. Many committee members supported the renaming after having a year to gather feedback from the state’s indigenous communities.

“I think most of us on this committee, if not all of us, weren’t ready to change it [last year], right then and there,” said Del. Mary Lehman (D – Anne Arundel & Prince George’s). “I appreciate the follow-up.”

“As you know, our people didn’t write history books. Our history is carried through generations by the stories we carry. The story is not of honor. We should not honor this name of Indian Head highway,” Branch read from Swann’s letter. “Please honor our wishes, and start righting some of the wrongs against our people.”