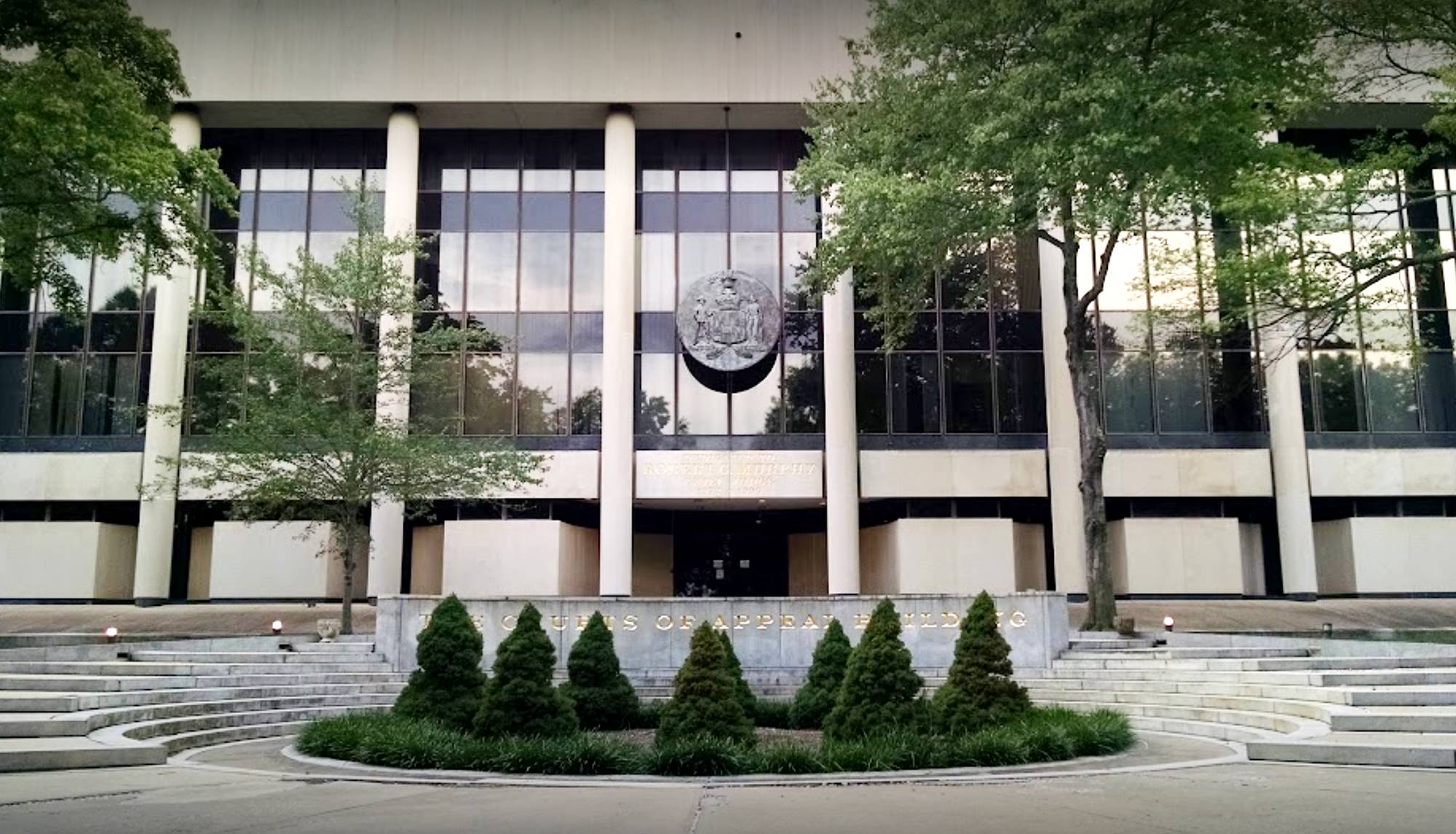 The Maryland Court of Appeals in Annapolis, Md. (Photo via Google Maps)

The Maryland Court of Appeals ordered Tuesday that the state must move its primary election from June 28 to July 19.

The candidate filing deadline was also pushed back. Potential candidates now have until April 15 to file. The previous deadline of March 22 was already an extension from the original deadline of Feb. 22, making this extension the second time in recent weeks that the court has delayed primary dates.

The move comes after a wave of criticism over the state’s new redistricting map. The Court of Appeals has received petitions challenging the new legislative map, which was redrawn after the 2020 U.S. Census. The map must be finalized before elections take place.

The Maryland General Assembly adopted the new map on Feb. 1. Critics of the new map argue the borders violate the state constitution and that the maps are gerrymandered.

The Maryland Court of Appeals is scheduled to hear multiple challenges to the new map starting March 23. The redrawn map is also being challenged in two lawsuits in Anne Arundel County.