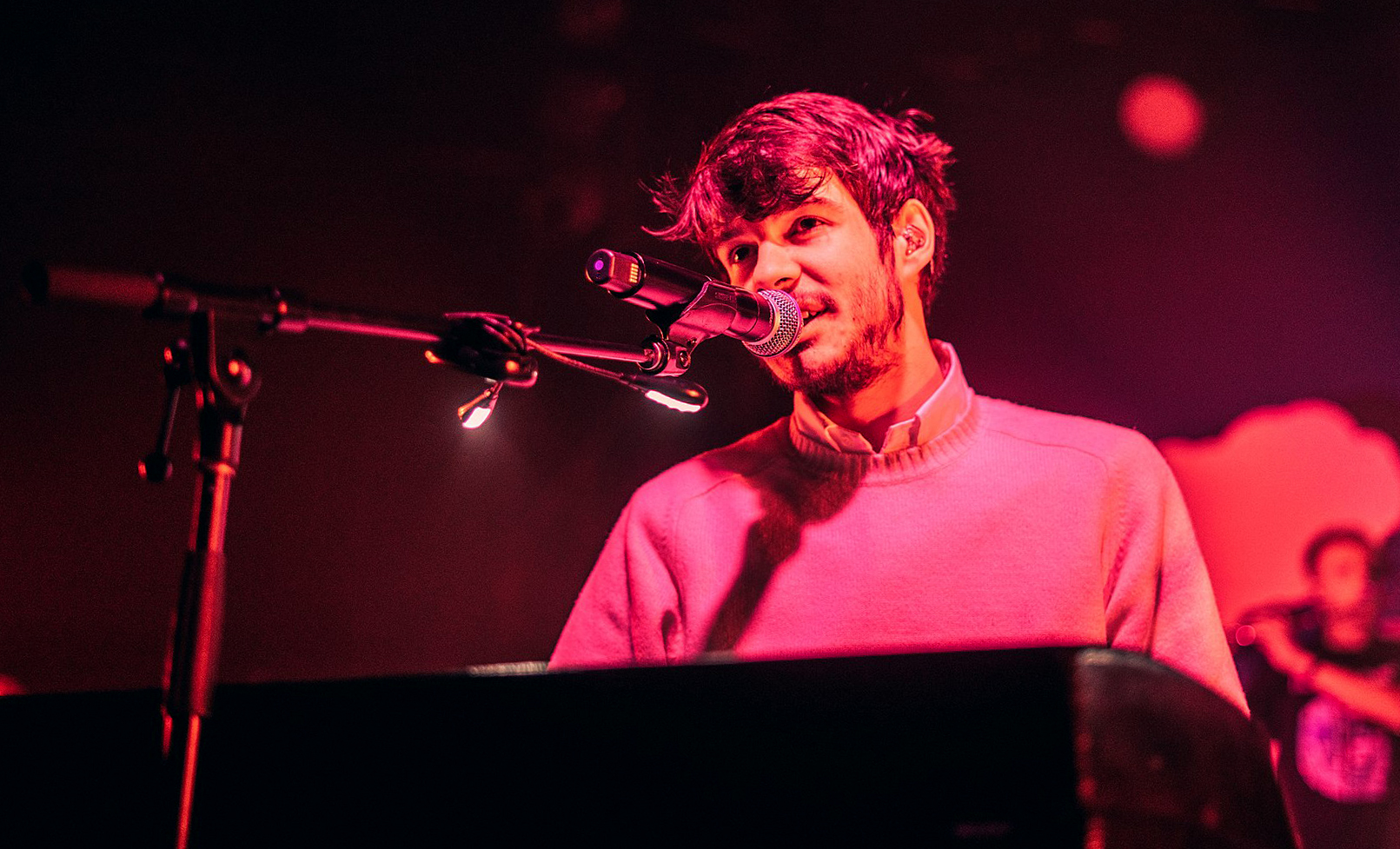 Rex Orange County, the indie pop artist from England also known as Alex O’Connor, released his fourth album WHO CARES? on Friday. He stays true to his sound with pretty pop and light-hearted tunes in an album that explores self-reflection, old relationships and the start of new ones.

Alongside the title, all the album’s tracks are written in all caps, emphasizing the happy tone.

The first track on the album, “KEEP IT UP,” was also the first single released in anticipation of the record. O’Connor sings about the importance of doing things for himself and not other people. The phrase “keep it up and go on” is repeated throughout the song reminds me of the motto “keep calm and carry on” that was all the rage back in 2009. The bouncy backtrack works in tandem with the hopeful phrase.

O’Connor shows off his famous connections with his next song, “OPEN A WINDOW,” which features artist Tyler, the Creator. The two worked together previously when O’Connor appeared on two songs on the artist’s  2017 album, Flower Boy. I love the playful tone of the song, and the track’s title reminds me of the idea of venting — or “airing out one’s feelings.”

One of my favorite tracks off the album was “ONE IN A MILLION,” a song where O’Connor expresses his hope that he’s enough for his partner who means the world to him. His vocals gracefully slide over the lyrics in the song as soon as he enters when he sings “My heart keeps driving me crazy / There’s nothing much I can do, I’m aware.”

O’Connor worked alongside Dutch musician Benny Sings, a.k.a Tim van Berkestijn, to produce the album at his studio in Amsterdam. The pair had previously worked together on the platinum-selling single “Loving is Easy” in 2017. Berkestijn’s presence is very evident throughout the album, with looping creations of tight-knit production that somehow maintain a loose-feeling sound. It is very reflective of his previous work, especially in his 2020 album Music.

Although a lot of the songs on the album are nothing super out-of-the-box for O’Connor, the seamless production and design of the album make up for it. It is a great album to put on in the background while doing work, especially with its almost lo-fi essence from Berkestijn’s production. The happy chords and instrumentation make it a great “feel-better album” too.

I was surprised there weren’t many songs exploring darker themes or feelings, as there often are in O’Connor’s work. The only song that seemed to do this was toward the end of the album, in “SHOOT ME DOWN.” It had the classic jazzy entrance and exit that is often featured in O’Connor’s songs, but the lyrics explored a deeper theme of self-acceptance in a suffering relationship. In the chorus, he repeats “Don’t lose me now / Don’t shoot me down / I’ll stick around / We’ll do it somehow” which builds on verses such as,  “A lot of wasted time / Just thinkin’ things that don’t excel me.”

A lot of the album’s songs explore feelings of reflection after the end of a relationship and the start of a new one. He also looks into his relationships with fans and strangers and how they affect him. In “WHO CARES?” — the album’s final track — O’Connor asks himself who cares about the things he is going through and confronts feelings of self-consciousness.

O’Connor will be touring with the new album later this spring and summer, featuring many outdoor venues in North America, the UK and Ireland.