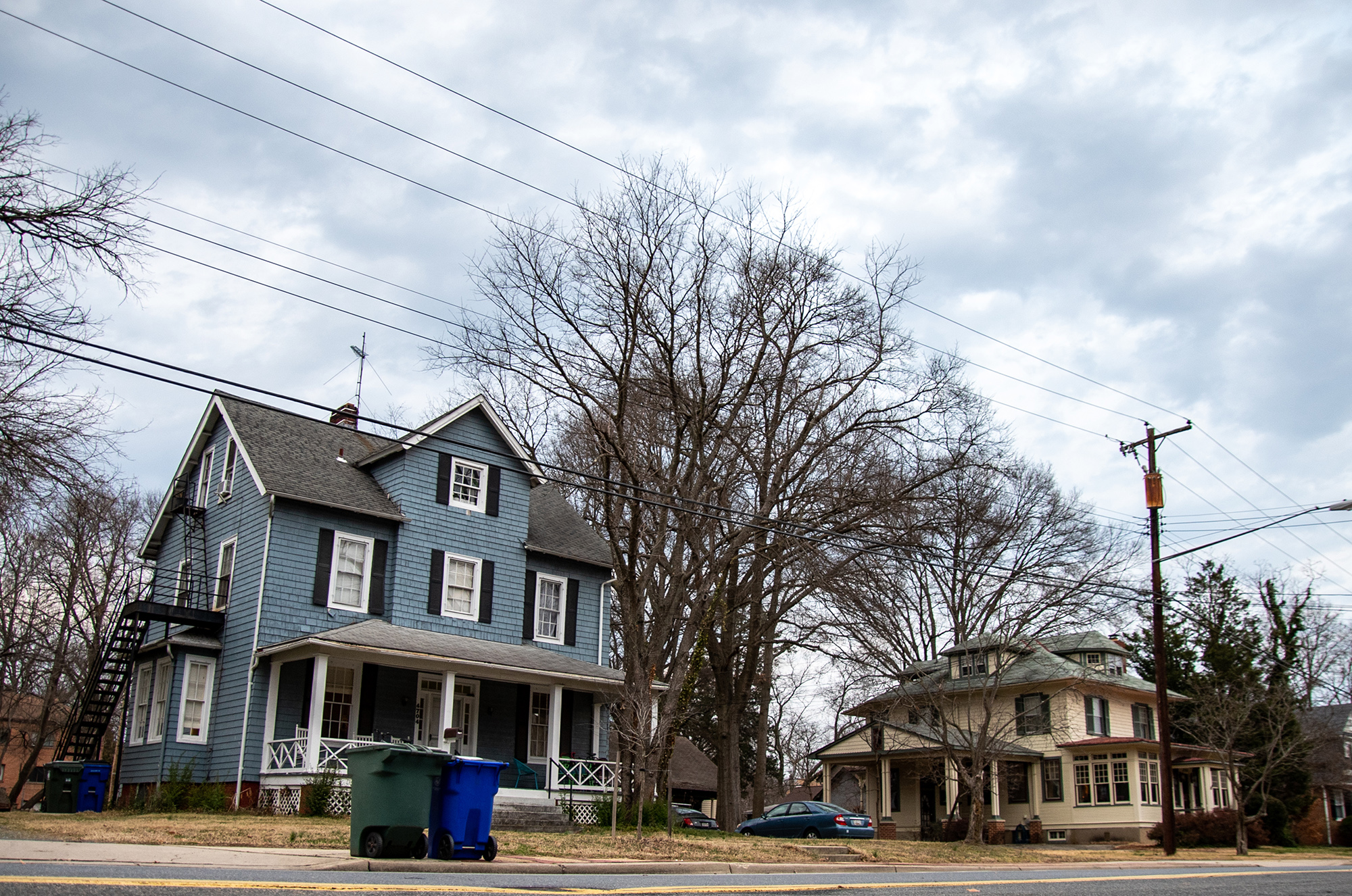 On Feb. 22, council members unanimously voted to acquire the property, which includes the neighboring lot at 7307 Rhode Island Ave.

If the city is able to reach a deal with Calvert Road, LLC on or before March 17, then the city will pay the original $1.7 million for the property, according to city manager Kenneth Young. After that, the city would have to pay an additional $50,000.

Young added that the city is “looking pretty good” in being able to close the deal on the purchase. The city also wants to discuss thoughts about the property with residents, Young said.

The vote came after a public hearing where residents expressed their views on the city’s intention to purchase the Calvert Road property, with some raising concerns over city spending.

D.W. Rowlands, a resident of the apartment building on the Calvert Road lot, voiced support for the city buying the property.

“Students can pay very large amounts [in rent] because the parents are paying for that and occupying all the rentals in the area at higher prices that even some more working professionals can’t afford,” Rowlands said.

Rowlands expressed concerns about her rent rising at a March 6 council meeting.

She said she supported the city buying the property because it can maintain affordable housing by charging much less than what a private developer would demand.

Another College Park resident, Alaina Pitt, stated she supports the project as long as the property is used for housing.

“As long as this is what we pursue as a city then this is a smart purchase,” said Pitt.

College Park resident David Dorsch said the city was pushing forth the emergency ordinance solely because it wanted to avoid the additional costs.

Dorsch said he is worried the city will be stuck with the costs of maintaining the property since it’s unlikely it would be torn down due to its historic location.

“What makes College Park, College Park, is the University of Maryland and its students. Otherwise we’re just another town like Hyattsville. The students are a very valuable asset to the city,” said Dorsch. “The city should not be going into the property development business.”

Council member John Rigg, who represents District 3, brought forth the motion and spoke in support of the measure, saying the purchase presents a unique chance for development the council likely won’t see again.

“If the council doesn’t act with some high degree of agility, if we’re not opportunistic, then this opportunity will be lost,” said Rigg. “I’m quite confident in this.”

Rigg said the development was a part of the city’s strategic plan.