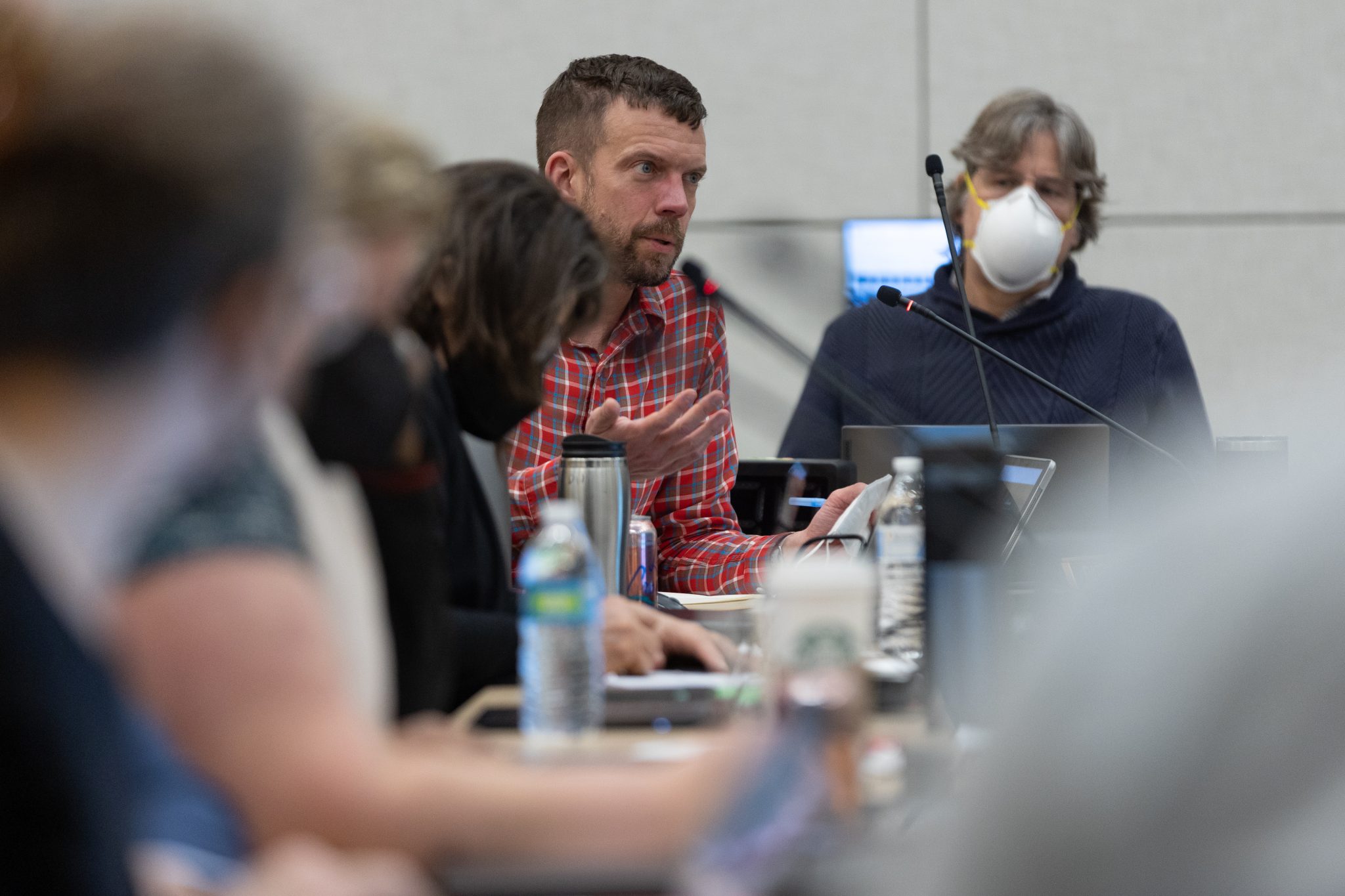 CLARIFICATION: The story has been updated to add more context on the project for a new community center.

The College Park City Council considered plans for a new community center in the northern part of the city during a work session on Tuesday night, the latest step in a project that has been in discussion for years.

The Maryland-National Capital Park and Planning Commission, M-NCPPC, an agency specializing in parks and recreation in Montgomery County and Prince George’s County, is heading the project.

Representatives from the county spoke before the council about how plans for the potential new North College Park Community Center might come to fruition.

Dozens of North College Park residents requested their own recreation area during an October 2020 virtual meeting. In a city-sponsored study in 2020, residents surveyed listed trails and pathways, open or natural space, fitness/wellness programming and a multi-use indoor facility or community center as their top four desires for the city.

Specifics about the cost of the project, location and uses for the facility are still up in the air until the county conducts analysis of community needs, holds public meetings, picks candidate sites, proposes designs and, finally, estimates costs.

Council members discussed the possibility of funding a portion of the project — some agreed with a proposal to chip in 10 percent of the total cost. The bulk of the project will be paid for by the M-NCPPC, according to District 1 council member Fazlul Kabir.

District 1 council member Fazlul Kabir emphasized the importance of engagement with residents to determine what they hope to get out of the community center’s design.

“The way people are excited is because the entire family can have a good time together in the center,” Kabir said. “I think I’ll be supporting around that [10 percent] figure.”

Uses for the new M-NCPPC community center, which would be located in a different part of the city from the existing Lakeland community center, have not been defined clearly. Some council members chimed in Tuesday to brainstorm ideas about how the facility could improve recreation in the city.

Because College Park doesn’t have its own library, Mayor Patrick Wojahn suggested the community center could have some amenities that would typically be found in a library, like computers.

“Libraries aren’t just books anymore, as we all know,” Wojahn said. He also recommended the location of the center be accessible by public transit.

Speakers said the community center could be used for residents’ small businesses, making art and food, wellness and social services in reference to the study.

The council will continue discussions about the community center at a future meeting, Wojahn said.

CORRECTION: A previous version of the story misstated a community center in the Lakeland neighborhood is not used to full capacity. That center is not included in College Park’s assessment. This story has been updated.