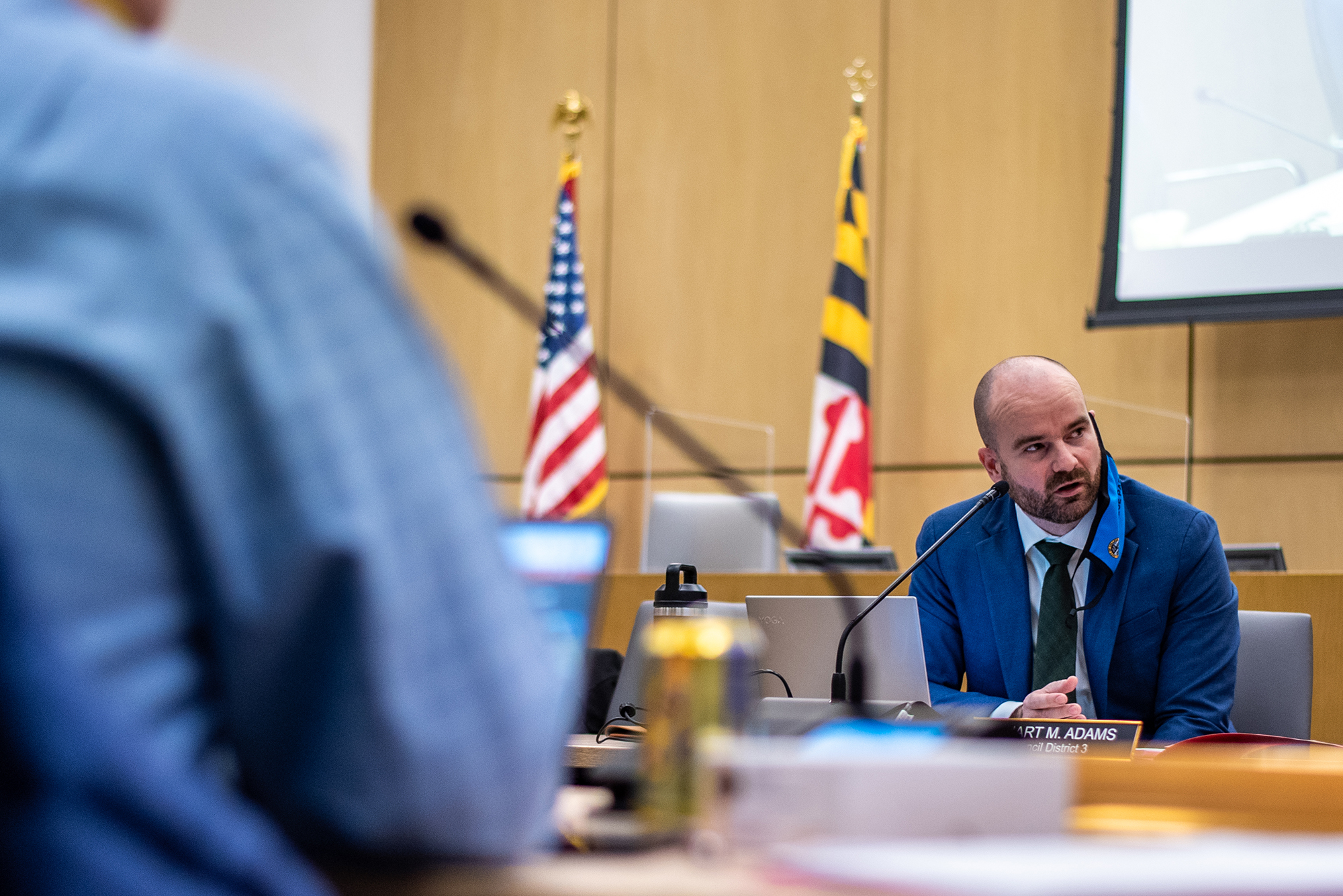 The College Park City Council voted unanimously Tuesday to introduce an ordinance to acquire a $1.7 million property on Calvert Road.

The city will explore its options for how to use the approximately 13,000 square foot property at 4704 Calvert Road at a later date, according to city documents. There is currently a rental, multi-tenant building on the land.

If the city of College Park does not purchase the lot on or before March 17, the price will increase $50,000 due to the property owner’s broker contract. The ordinance will cover either price, but “efforts are underway to comply with the March 17 deadline,” city documents said. The price tag will be covered by the city’s property acquisition fund.

A handful of public commenters and council members pointed out the rapid timeline of the acquisition of the property.

DW Rowlands, who is a tenant at the property for sale, expressed hopes the city would preserve affordable housing.“The reality is that the cost of housing in this area, many of us simply cannot afford to purchase property in the community that we call home,” Rowlands said during Tuesday’s public comment session.

Three other public commenters, including College Park resident Mary King, expressed concern about the pace of the $1.7 million purchase.

“Doing this in a hurry doesn’t sound like a good idea to me,” King said via Zoom.

The land is located in a “central” spot of the city near the Metro, District 1 council member Kate Kennedy said, which makes it a desirable spot for the city to own.

“I actually am seeing this as a pretty reasonable timeline,” Kennedy said.

To buy the property, the council introduced an emergency ordinance to speed up the process of buying the lot and eliminate a 20-day waiting period.

“The city must act quickly and decisively,”said Adams. “My colleagues have pointed out that this is moving quickly … It’s just how real estate is being done right now.”