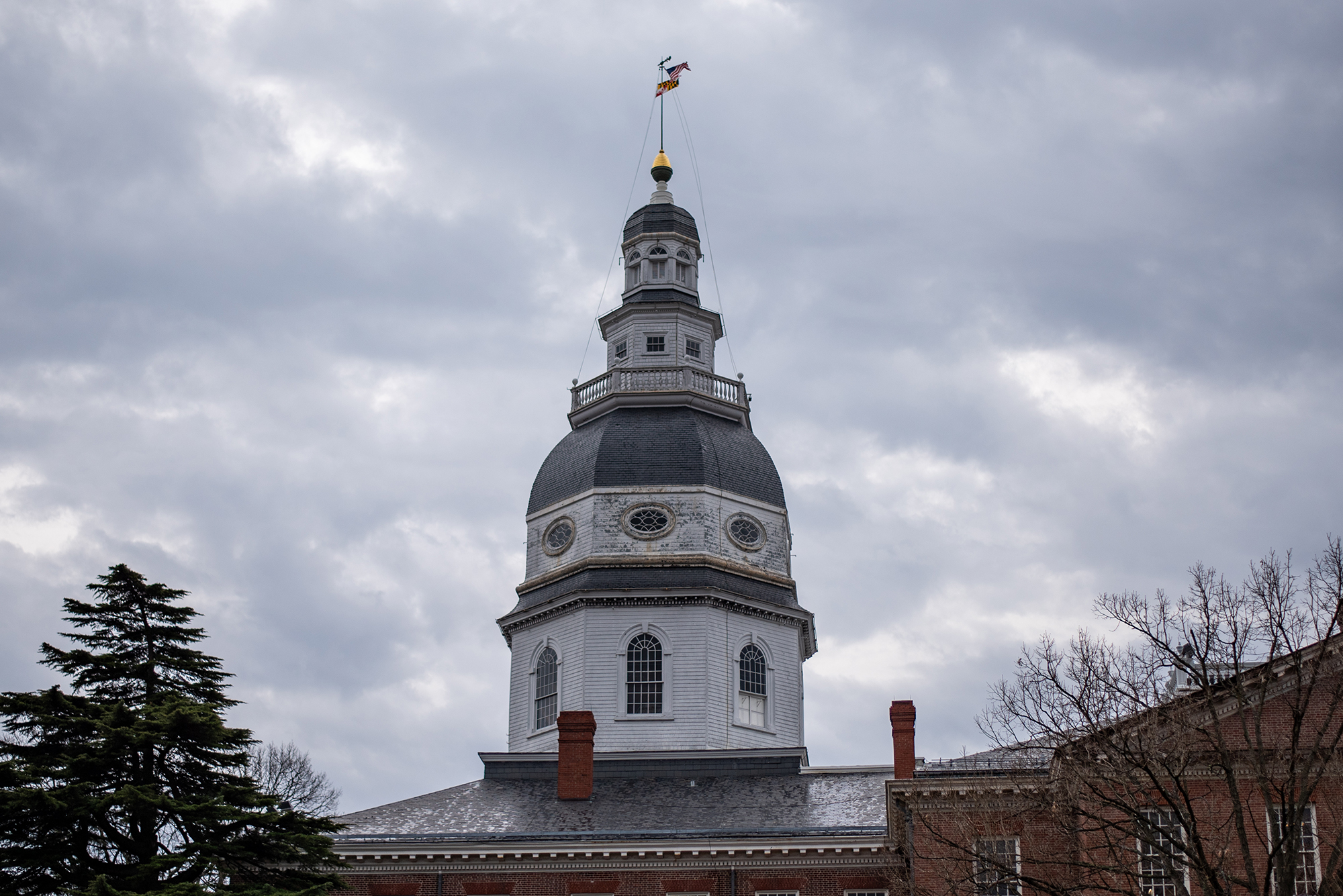 ANNAPOLIS, Maryland — Reese Barrett has spent her entire life grappling with the effects of climate change near her home.

As an Annapolis native, she grew up crabbing in the Severn River and spending her summers in Ocean City. From an early age, she understood how the climate crisis posed a threat to everything she knew.

When Barrett arrived at the University of Maryland in 2019, she joined a MaryPIRG campaign called Fossil Fuel Free UMD, which lobbied this university’s administration to transition from natural gas to renewable energy on the campus.

“It really became a mission for me, personally, to affect change,” the junior chemical engineering major said. “I go to this school, I have a great education … How can I take my skill set and make the most impact possible?”

Although Fossil Fuel Free UMD’s work fell short, the initial effort helped many students at this university create connections with other climate activists across the state.

Then in March 2020, about five students involved with the MaryPIRG Student Climate Action Coalition — which was born out of the Fossil Fuel Free UMD campaign — started drafting ideas for limiting carbon emissions at every public university in Maryland.

“We needed to find some other avenues for advocacy and ended up choosing to go over [this university’s] heads and head to the Maryland General Assembly,” Barrett, who is the co-founder and campaign coordinator of MSCAC, said.

The bill that began on a Google Doc nearly two years ago is now before the Maryland General Assembly for a second time, with added support this year from more than 70 organizations across the state.

“We wrote it, we introduced it, we’re advocating for it. We’re testifying at hearings, we’re pulling testimony together,” said Nina Jeffries, a senior environmental science and policy major, who has contributed to the bill since August 2020. “It’s also been such an empowering experience.”

If passed, the Facilitating University Transformations by Unifying Reductions in Emissions Act would call for all Maryland public four-year universities to be carbon neutral by 2035. It sets an interim goal of carbon neutrality for purchased electricity and direct emissions — emissions produced on campus from things such as heating or university-owned vehicles — by 2025.

The bill would also require the state’s public universities to establish a sustainability office. It asks for each university to conduct a feasibility study on implementing a sustainability general education requirement.

“It’s something, again, that we should be championing and trumpeting in literally every corner of the world,” Solomon said.

Last year, the bill stipulated a percentage of the offsets purchased by universities had to be within the Chesapeake Watershed and other communities facing direct impacts of climate change.

But lawmakers and students found it would be difficult to foster offsets in these locations without placing a heavy cost on universities. The biggest change to this year’s bill is the addition of an environmental and economic justice scholarship, which promotes environmental justice without impacting universities’ abilities to find offsets, Jeffries said.

The Environmental and Economic Justice Scholarship Fund would target Maryland communities that have been displaced by climate change effects or suffer from disproportionate pollution effects.

The system is the largest carbon emitter of any entity within the state government. This university’s campus committed in 2021 to reach carbon neutral status by 2025.

For Donald De Alwis, MSCAC campus delegate at the University of Maryland, Baltimore, the sustainability general education requirement would go a long way in helping students from all professions engage with the effects of climate change.

“I think it’s going to be an enormous catalyst for change,” De Alwis said. “There will be people in practically every field that will start thinking about how they can use their knowledge and channel it towards the benefit of the communities around them.”

The FUTURE Act would also promote collaboration and innovation within the university system that will help mitigate future effects of climate change, De Alwis said.

“The FUTURE Act is kind of an extension of the idea that, when you give students and faculty and staff at Maryland universities power and funding, the possibilities are endless in the climate space,” De Alwis said.