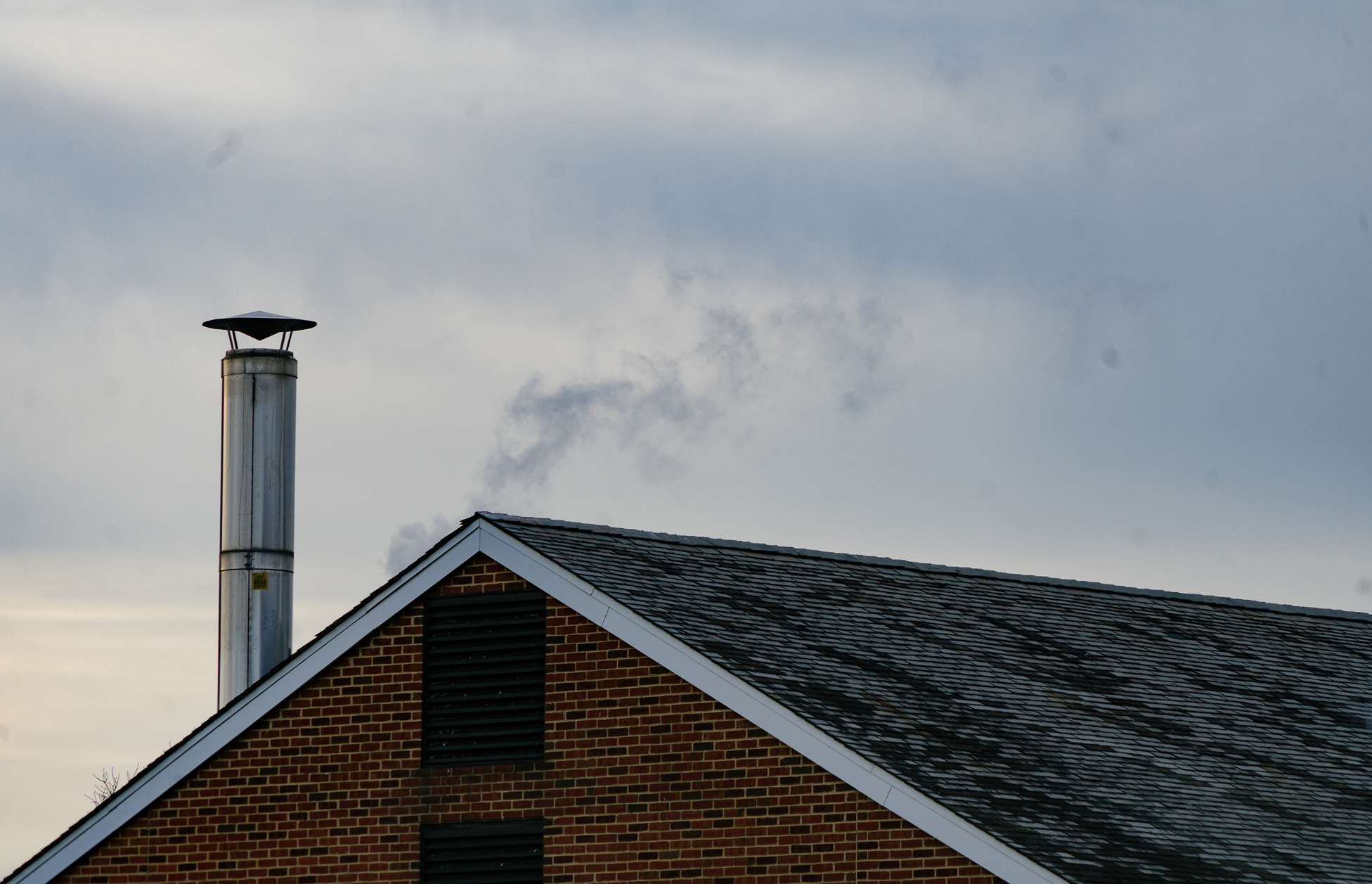 ANNAPOLIS, Md. — Maryland lawmakers and advocates have reignited support for a sweeping climate bill that would reduce greenhouse gas emissions and expand renewable energy in buildings across the state.

The Climate Solutions Now Act of 2022, sponsored by Sen. Paul Pinsky (D-Prince George’s), would set a statewide goal to reduce greenhouse gas emissions to 60 percent of 2006 levels by 2030.

Newly constructed buildings must shift away from fossil fuel usage by the start of 2023 if the bill passes. The bill would also require building owners to make strides toward electrification — converting systems that previously ran on gas or oil to the use of electrical power. Additionally, they must be prepared to install solar energy systems and electric vehicle charging equipment.

The bill also stipulates that all buildings larger than 25,000 square feet must gradually reach net-zero emissions by 2040, while state-owned buildings of the same size would be required to meet this provision by 2035.

In a nearly five-hour hearing Feb. 15, dozens of climate change activists, gas and building lobbyists and scientists testified on the bill before the Senate Education, Health and Environmental Affairs committee. Supporters praised the bill’s commitment to achieving carbon neutrality, while opponents argued its wide-reaching provisions were too expensive and unrealistic.

In his testimony before the committee, Pinsky emphasized the “urgency and boldness” of the sweeping climate measures outlined in the bill.

“We’ve seen far too many instances of not taking on the tough policies that will make a difference,” Pinsky said. “This legislation pushes the envelope — let me admit that upfront — but it is also conscious of the ability to implement what’s in the bill.”

[‘Environmental rights are human rights’: Students rally in Annapolis for climate change cause]

Solutions outlined in the bill would have a twofold impact on mitigating climate change and improving public health, Tulkin added.

Tulkin highlighted that some provisions within the bill fall in line with a 2021 report from the Maryland Commission on Climate Change. The report recommended the state achieve net-zero greenhouse gas emissions by 2045 and adopt an all-electric building code for new building construction.

Other activists such as Victoria Venable, the Maryland director of the Chesapeake Climate Action Network, emphasized that the key to reaching net-zero carbon emissions is the electrification of buildings, as outlined in the bill.

But opponents of the bill criticized lawmakers and advocates for utilizing a one-size-fits-all approach to decarbonization. Brian Quinn, who testified on behalf of Chesapeake Utilities, said the bill did not include any flexibility for other, more cost-effective and timely forms of renewable energy.

“It does seem to put all our eggs in one delivery basket,” Quinn said. “If the goal of the legislation is to reduce GHG emissions, we need to keep all options on the table.”

Opponents also took issue with the lack of incentives for buildings switching to electrification in the bill. The bill would require a building transition task force to create a plan that supports building retrofits — adding a component or accessory to a product that did not have it when it was manufactured — through tax credits and subsidies.

But rather than including incentives, the bill calls for their development, Michael Powell said. Powell, who co-chairs the Maryland Climate Change Commission Mitigation Working Group, testified against the bill before the Senate committee on behalf of NAIOP, the Commercial Real Estate Development Association.

“The commission had concluded that retrofitting was something that we should be moving toward, but also concluded that it could not be done without significant financial incentives,” Powell said. “The cost is enormous.”

[Maryland General Assembly to consider environmental rights amendment]
Pinsky said he was willing to adjust the timeline for implementing some provisions within the bill and described the legislation as a “work in progress.”

Nina Jeffries, a University of Maryland senior environmental science and policy major, testified in support of the bill on behalf of the MaryPIRG Student Climate Action Coalition. She criticized gas and building lobbyists for saying they need more time to consider the bill’s provisions before committing to implementation.

“We are experiencing the effects of climate change. We are growing up watching our homes flood, watching our shores rise and watching others do nothing about it,” Jeffries said. “You need more time. But we need action now.”

Other advocates stressed how the bill’s climate change mitigation strategies impact the state’s future environment and its citizens’ health.

Kim Coble, who co-chairs the Maryland Commission on Climate Change, referred to the bill as the most “consequential” legislation the Senate committee would consider this session.

In response to gas companies’ concerns about costs associated with the transition to electrification, Coble also implored the committee to consider the costs of inaction on this legislation.