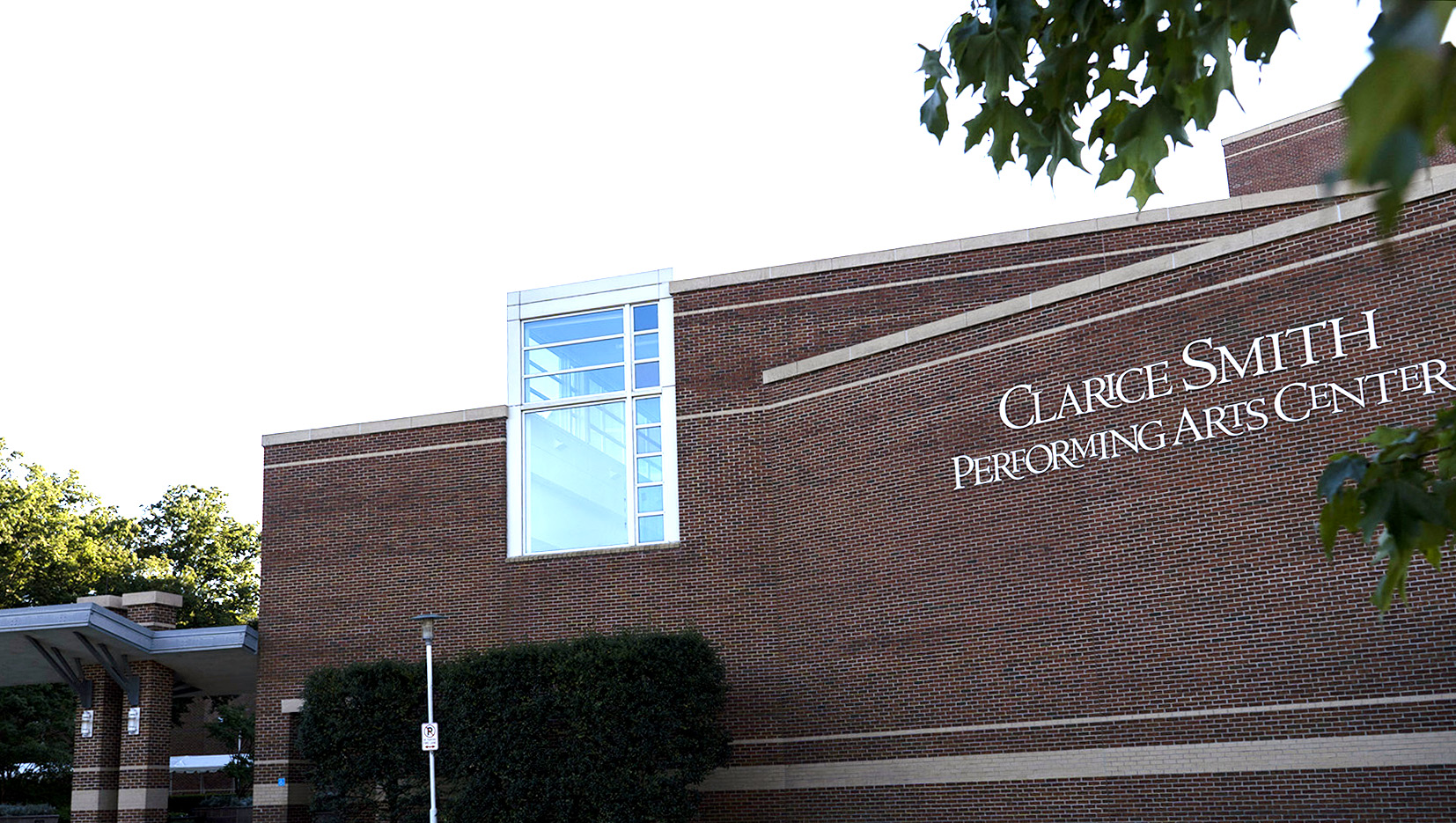 The Gamer Symphony Orchestra performed its delayed fall 2021 concert to a sold-out audience in Dekelboum Concert Hall at The Clarice Smith Performing Arts Center on Sunday.

Founded in 2005 by Michelle Eng, the Gamer Symphony Orchestra is the first collegiate ensemble that is devoted to playing video game music arrangements, while simultaneously using it as an educational tool.

The club that was started over 16 years ago by Eng was inspired by Tommy Tallarico’s “Video Games Live” tours and other video game music-related creators and content. When building the club, Eng and other members aimed to legitimize video game music as an art form while encouraging younger audiences to attend orchestral concerts.

The club consists of over 120 musicians who rehearse for four hours every week.

[Review: ‘A Madea Homecoming’ shows Tyler Perry at his worst]

From the beginning of the concert, I could see how the orchestra was visibly excited to start playing the songs. The concert started with a classic from Pokémon Gold and Silver and Pokémon Diamond and Pearl, “Cianwood City & Sandgem Town.” This fun, jazzy piece started quietly before blooming into a more upbeat tune.

Another standout from the show were the two pieces drawn from The Legend of Zelda: Breath of the Wild: “The Champion of Hyrule” and “Parasailing.” These two contrasting songs — one more dark and billowy while the other was light and airy — showcased the aura of the game that blew audiences out of the water after its release in 2017.

On top of a sold-out audience for Sunday’s performance, there were over 200 people watching the concert stream on Twitch.

Right before intermission, the orchestra played the powerful melody from League of Legends, “Light & Shadow.” The soloist was backed by soothing strings and the Gamer Symphony Orchestra chorus. The intense music left the crowd in awe before intermission.

The orchestra also played some sillier songs. In the second half, a small ensemble performed the classic “Mii Channel Theme” song from Nintendo. The song, famous for the nostalgia it brings and the many remixes that have been made since the abandonment of the Wii, had the crowd chuckling at sections of the songs. The musicians added a little choreography here and there to get the audience laughing.

The concert’s finale, “Apocalypsis Somnus” from Final Fantasy XV invited back a co-conductor from 2018-20 academic year to conduct the piece, which was originally supposed to be performed at the orchestra’s concert in spring 2020, before it was canceled due to the pandemic. The piece was intense and moving, and you could see every musician on stage match this intensity as they played. The conductor intently waved his baton and bent over as the song grew more vigorous. It ended with a standing ovation from the audience.

The Gamer Symphony Orchestra had another performance on Monday at 7 p.m. in the same venue, also live streamed to Twitch. The live stream is available for access after the performance for those interested in watching.