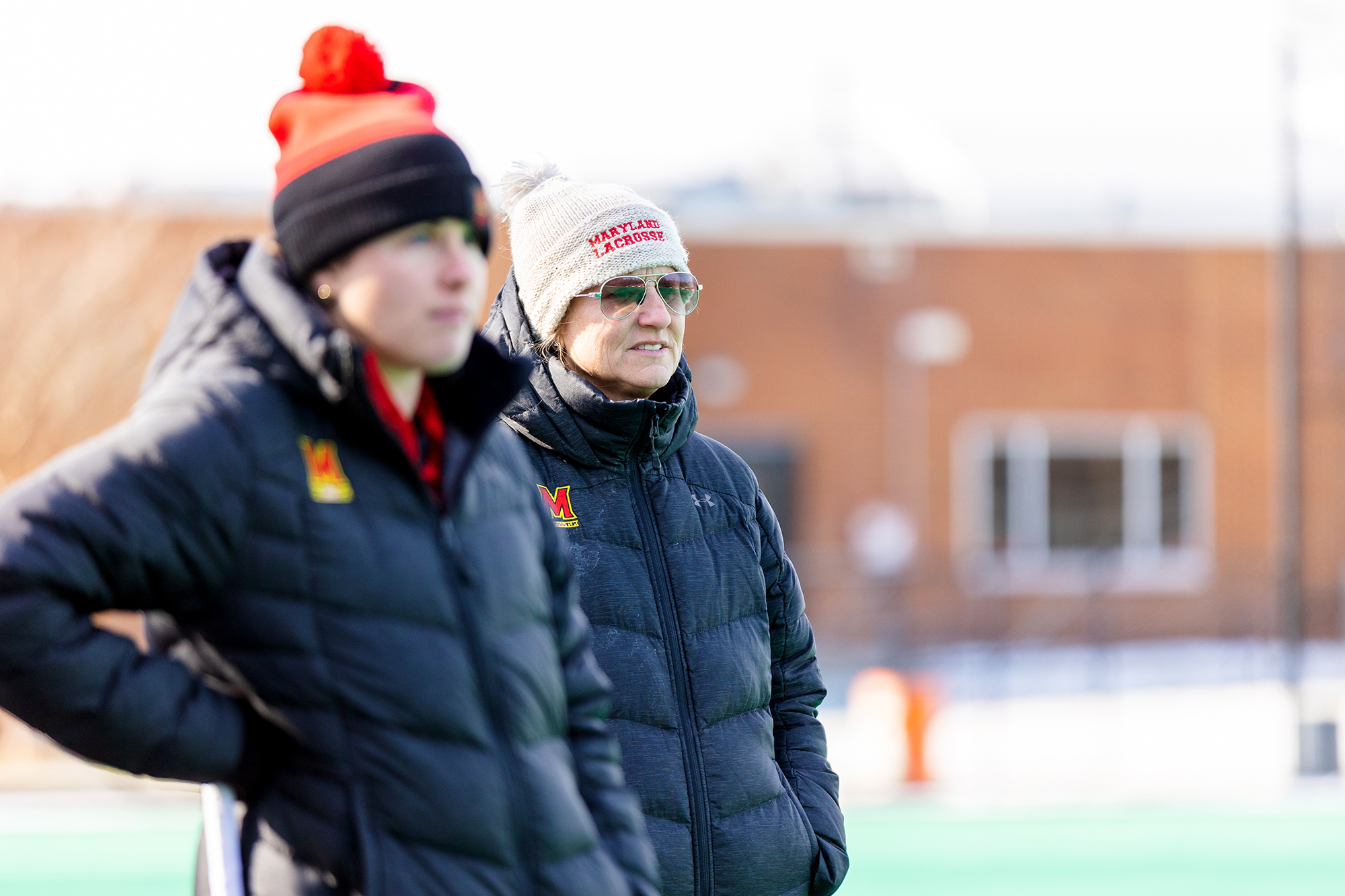 Friday, Maryland hopes to expand on its performance.

The eighth-ranked Terps will take on their former ACC rival No. 10 Virginia in their first ranked matchup of the season. The last time Maryland lost to Virginia was in 2008 — since then, the Terps have beaten the Cavaliers 13 straight times. This will be the first time the teams have competed against each other since 2019.

“Of course I love the Maryland-Virginia rivalry,” coach Cathy Reese said. “[We’re] just really appreciating playing different teams each week and being challenged to grow in different ways because of them.”

But Reese’s team doesn’t focus on the outcome. Instead, the Terps focus on the “little battles.” They’re focusing on winning draw controls, picking up ground balls and reducing turnovers.

In its first game, Maryland won the draw control battle, 22-6 and picked up 13 ground balls. But Reese’s squad started the game with six turnovers in the first quarter.

“I think we need to stick to fundamentals that we’ve worked on all season,” attacker Hannah Leubecker said. “Virginia’s a great team, you know, we’re looking forward to that matchup.”

With the season just beginning, it can be difficult to know what to expect from an opponent, Reese said. Virginia is 2-0 going into Friday’s game, scoring a total of 38 goals between the two games. The Cavaliers were 21-12 and 17-10 in the draw control battle.

“I don’t know what they’ll throw at us and my job is to make sure my team is prepared for all of it,” Reese said.

The Terps hope to once again show off their strong offensive lineup. The team has a deeper group of players than in the past few years, which gives them options when facing Virginia’s defense, Reese said.

“I think that’s setting the tone early with what we want with our team,” she said. “We want everybody to be dangerous that gets in the offensive end.”

Maryland still has a young team, with players whose opportunities over the last two seasons were limited due to COVID-19. But in addition to sharpening their offense, the Terps now have more time to spend together during team dinners and events.

“I think this year we’ve been able to do more team bonding stuff, which has been crucial for our team chemistry,” attacker Libby May said. “We’re all really close, we’re like a family this year and it just translates on the field.”

Unlike in the previous year, the team is allowed to ride on the same bus and go out to dinner together during road trips, something Reese and the players have been looking forward to.

“Having our season stripped from us our freshman year just made us so more grateful when we came back,” May said. “Really taking every moment in and enjoying it and putting in the hardest work that we can.”

And with its offense already showing its synergy, Maryland’s hard work on and off the field is paying dividends.