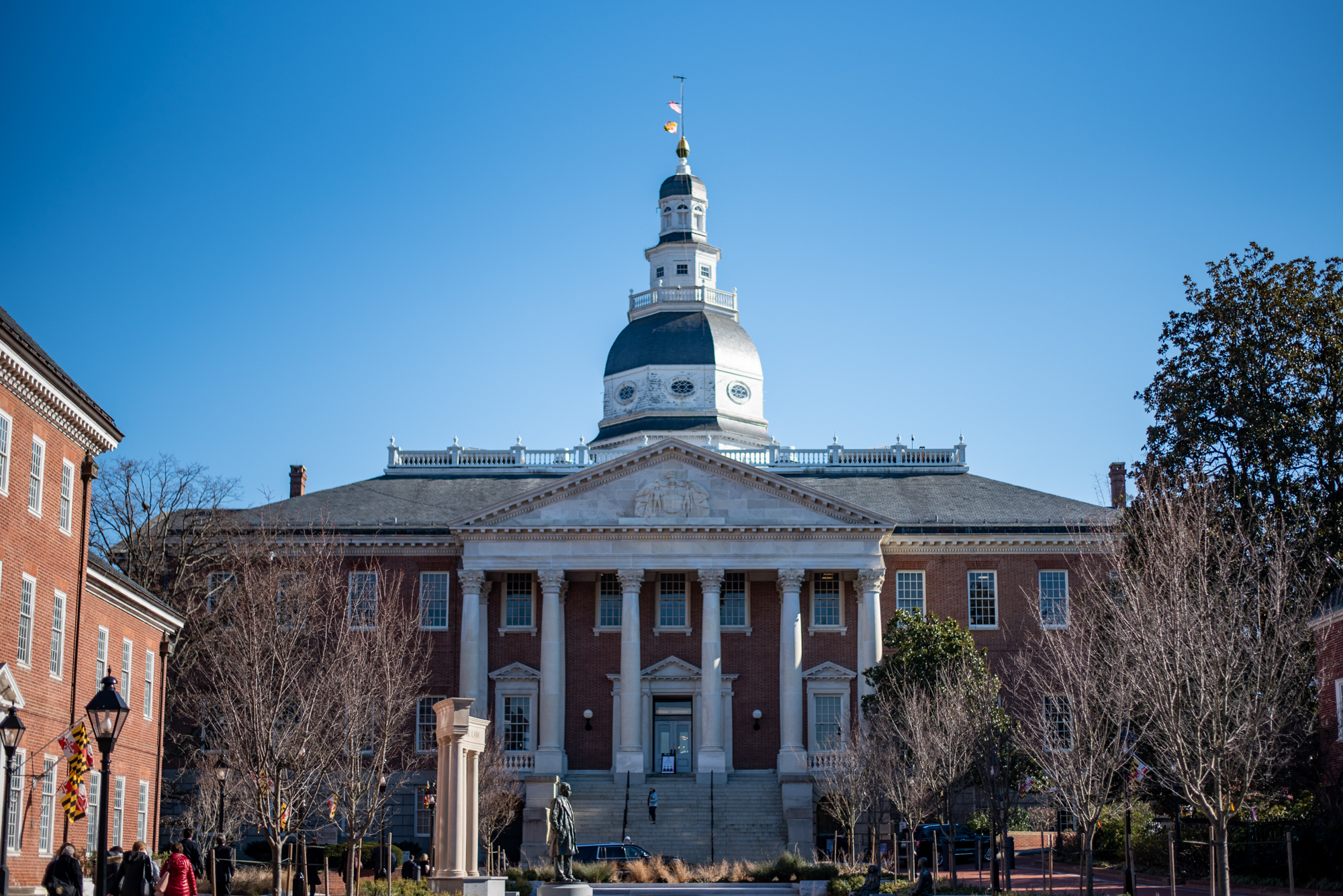 University of Maryland community members testified for and against a state bill on Tuesday that would give graduate assistants collective bargaining rights at University System of Maryland institutions.

The collective bargaining bill was cross-filed in the Senate, and a Senate committee held a similar bill hearing in January. To move forward, the bills must pass through both the Senate and House.

Similar bills have been proposed and debated in the General Assembly for over 20 years but have never made it through both chambers. In 2019, a similar collective bargaining bill made it past the House but not the Senate.

Collective bargaining would enable graduate assistants at the University of Maryland to unionize and negotiate working conditions such as hours, pay and leave.

“When other employees groups in the university system were able to bargain for COVID-related protective equipment and working conditions, graduate assistants could not, and their workplace was less safe,” Foley said. “The University System of Maryland and these institutions are fearful — and not fearless, like a Terrapin should be.”

Testimonies for the bill

Graduate students and a professor from this university testified at the hearing in support of the collective bargaining bill.

“I am here to tell you we do not feel protected,” said Simon Sheaff, a government and politics doctoral student at this university. “I hope you’ll read the more than 200 testimonies that have been submitted.”

Karin Rosemblatt, a history professor at this university and vice president of the campus’s chapter of the American Association of University Professors, also testified.

“It is difficult for us to recruit students” because this university’s graduate stipends are so low and working conditions are so poor, Rosemblatt said.

Gregory Kramida, a computer science doctoral student and the president of FSE at this university, said to the House committee, “The administration uses words like ‘student’ and ‘assistant’ in order to downplay the value of our labor.”

Alexander Hoyle, also a computer science doctoral student at this university, said this university gives its graduate assistants far less than any other school in the Big Ten after adjusting for cost of living.

“The average Big Ten graduate assistant is paid three thousand dollars less than what they need to get by … At UMD, it’s over $11,000 [less] per year,” Hoyle said.

Ember McCoy, who is part of the graduate student union at the University of Michigan — another Big Ten school — also testified in support of the bill: “We’ve been unionized since 1975, so I think it’s a little sad that my peers in Maryland have to be here fighting for this right in 2022.”

Testimonies against the bill

Fetter repeated points during Tuesday’s hearing that he had previously made while testifying against the bill in a Senate committee in January.

The stipend graduate assistants receive “is not compensation for work performed. It’s financial assistance to help cover the cost of the degree … An assistantship is part of a student’s education. It’s not employment,” Fetter said.

As they had also done in the January Senate committee hearing, Ownby and Hogan raised concern over the possibility collective bargaining rights would negatively change mentor-mentee relationships into employer-employee relationships between graduate students and their advisers.

Foley — who introduced and sponsored the House bill — said a 2013 study published in the Industrial and Labor Relations Review showed unionization has either no impact or a very positive impact on faculty-student mentoring.

However, Foley said the meet-and-confer process is “nonenforceable” and “does not work” because the process does not require any resolution by university administration other than to listen to graduate students’ concerns.

“The University of Maryland at College Park didn’t even hold a single meet-and-confer meeting in 2020,” Foley added.

In order to move forward, the House bill and Senate bill for collective bargaining rights to graduate student workers must pass through both chambers with favorable votes by the end of this legislative session on April 11.