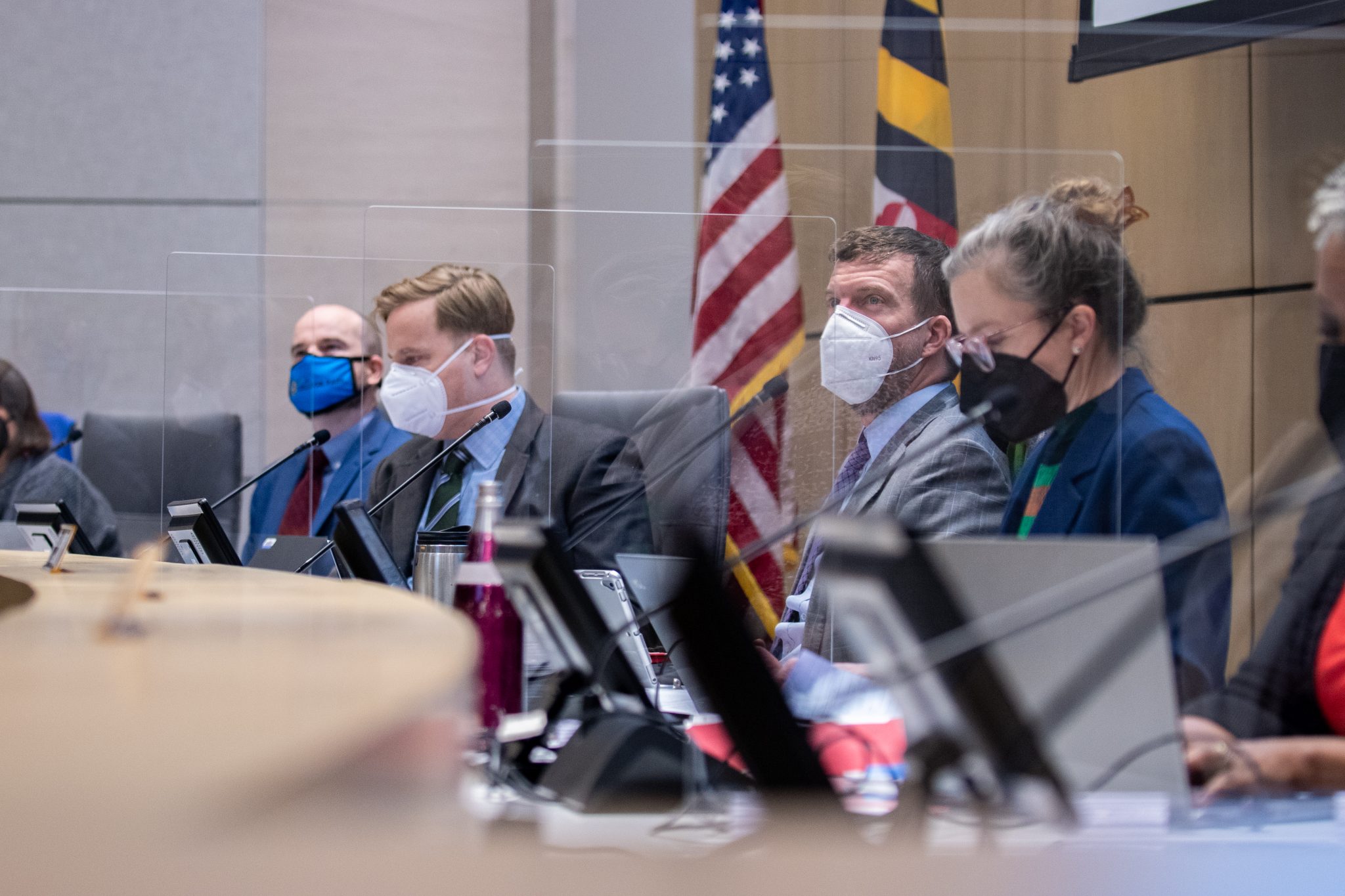 As the once-a-decade redistricting process for the city of College Park begins, the College Park City Council discussed two potential changes to the process on Tuesday to ensure lines are drawn fairly.

College Park is divided into four districts, with two council members representing each. The district boundaries are reconsidered every 10 years following the publication of federal census information.

As part of this process, the city council creates a commission that reviews the current districts and makes redistricting suggestions.

Two questions about the logistics of the redistricting commission were on the table during the city council’s work session on Tuesday — qualifications to be appointed to the commission and how much funding the commission should receive.

One topic of discussion was whether members of the redistricting commission should be required to be registered voters, as the charter currently states, or if members should simply be residents of College Park.

District 3 council member John Rigg suggested the city open up the requirements to be on the commission.

“That really, you know, in a lot of ways, sort of excludes exactly the sorts of people that we want to draw into a democratic process here in the city,” Rigg said.

He cited hypothetical examples of students who may not be registered to vote or residents who can’t vote because of their citizenship status, but who are still impacted by who is elected to the council.

College Park Mayor Patrick Wojahn also supported including new perspectives, which he recommended the council members keep in mind while appointing people to the commission.

“It will be important for the redistricting commission to consider a variety of different interests in making its determinations,” Wojahn said during the meeting.

The second talking point of Tuesday’s meeting was how much to budget for the commission, with options ranging from $10,000 to $50,000. A $50,000 budget would allow the group to hire a consultant, according to the meeting agenda.

District 1 council member Kate Kennedy said she would highly encourage the city to budget for a consultant.

“It’s really important that we have a third party that’s not emotional and connected in the room,” Kennedy said. “I am a huge advocate for that.”

The mayor and council decided commission members will get to determine whether they will require the additional funding to include a consultant in the redistricting process. The council will continue these discussions at future meetings, Wojahn said.