UMD and Temple students collaborate on Formula One podcast 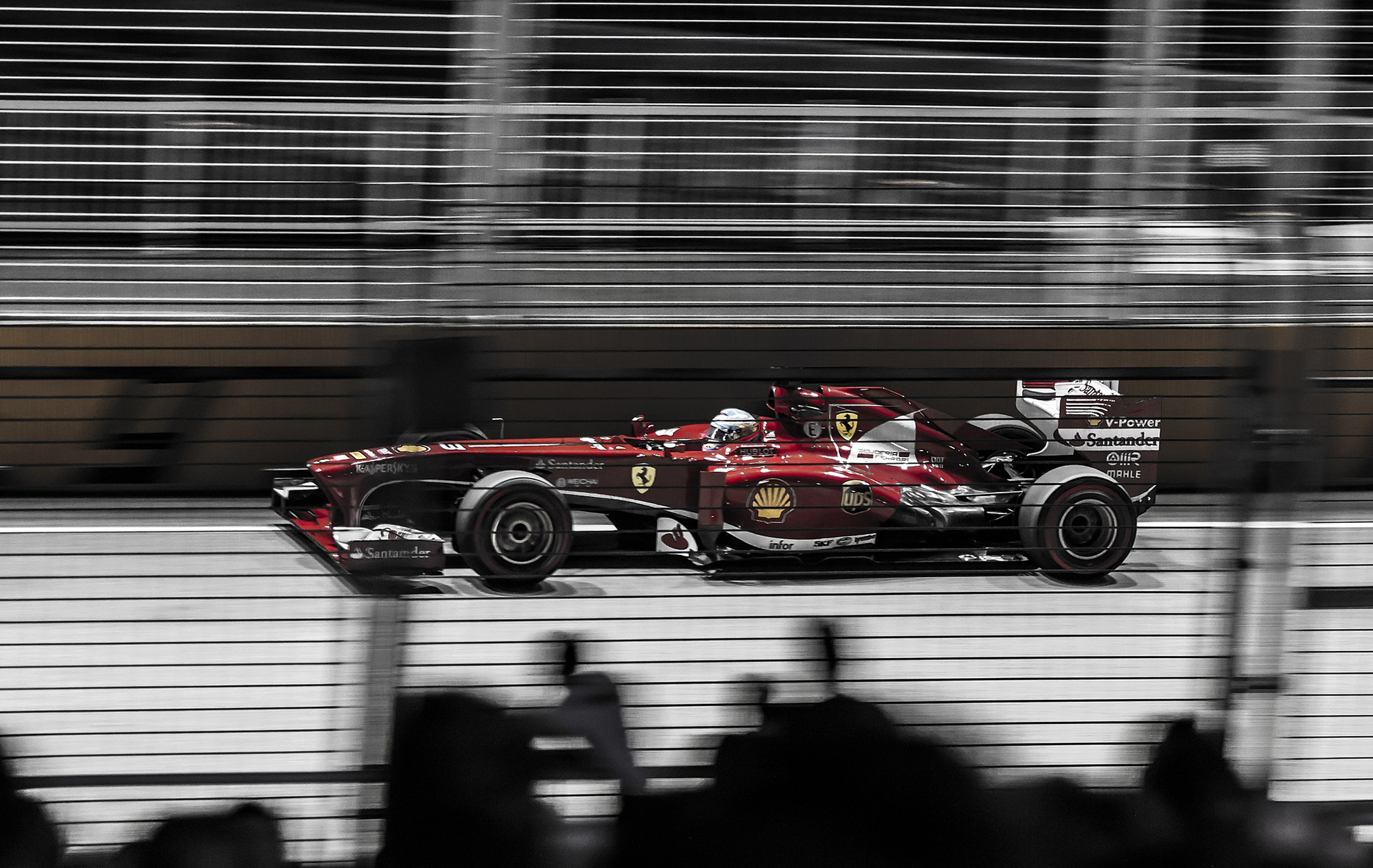 A University of Maryland sophomore partnered with a long-distance friend to turn their Formula One fandom into a podcast, Formula 1 on 1.

Computer science major Sashwat Venkatesh co-hosts the show with Justin Lischuk, a sophomore electrical engineering major at Temple University. The pair went to high school together in Chester Springs, Pennsylvania, where they became engulfed in the F1 world.

Lischuk was a fan of the sport before Venkatesh, who started watching races in 2019. Because Venkatesh is new to the space himself, the podcast is meant as an entry point to the dauntingly complex sport.

[‘SNAPPED’ season two pulls back the curtain on sorority recruitment]

“[Lischuk] would always be texting me things,” Venkatesh said. “And I would really never understand it.”

“If you’re just watching a race, it can be like ‘Oh, cars going in circles for an hour and a half,’” Venkatesh said.

Venkatesh and Lischuk are releasing one episode per week leading up to the racing season, and will be doing two per week once the season is underway. With half of the team in College Park and the other in Philadelphia, Formula 1 on 1 is recorded exclusively on Zoom. Lischuk said Zoom’s rise throughout the COVID-19 pandemic made it an easy solution to long distance podcasting.

Lischuk and Venkatesh are both STEM majors, and according to Lischuk, most of their extracurriculars revolve around that space, making the podcast a uniquely creative endeavor.

“It’s nice to have a more creative outlet to kind of channel one of my hobbies into,” Lischuk said.

A friend and F1 fan from their pre-college days, Enya Rohatgi, a sophomore bioengineering and business major at the University of Pittsburgh, encouraged Venkatesh and Lischuk to start Formula 1 on 1.

“It’s really cool because you can go in literally knowing nothing about F1,” Rohatgi said. “And then you leave with this new knowledge but also they make it so fun and exciting.”

Rohatgi talks to Venkatesh and Lischuk regularly about F1, but still listens to the podcast alongside around 35 to 40 listeners, Venkatesh said.

“Even though I get to hear them talk all day, I’m always still excited to listen to their podcast,” Rohatgi said.