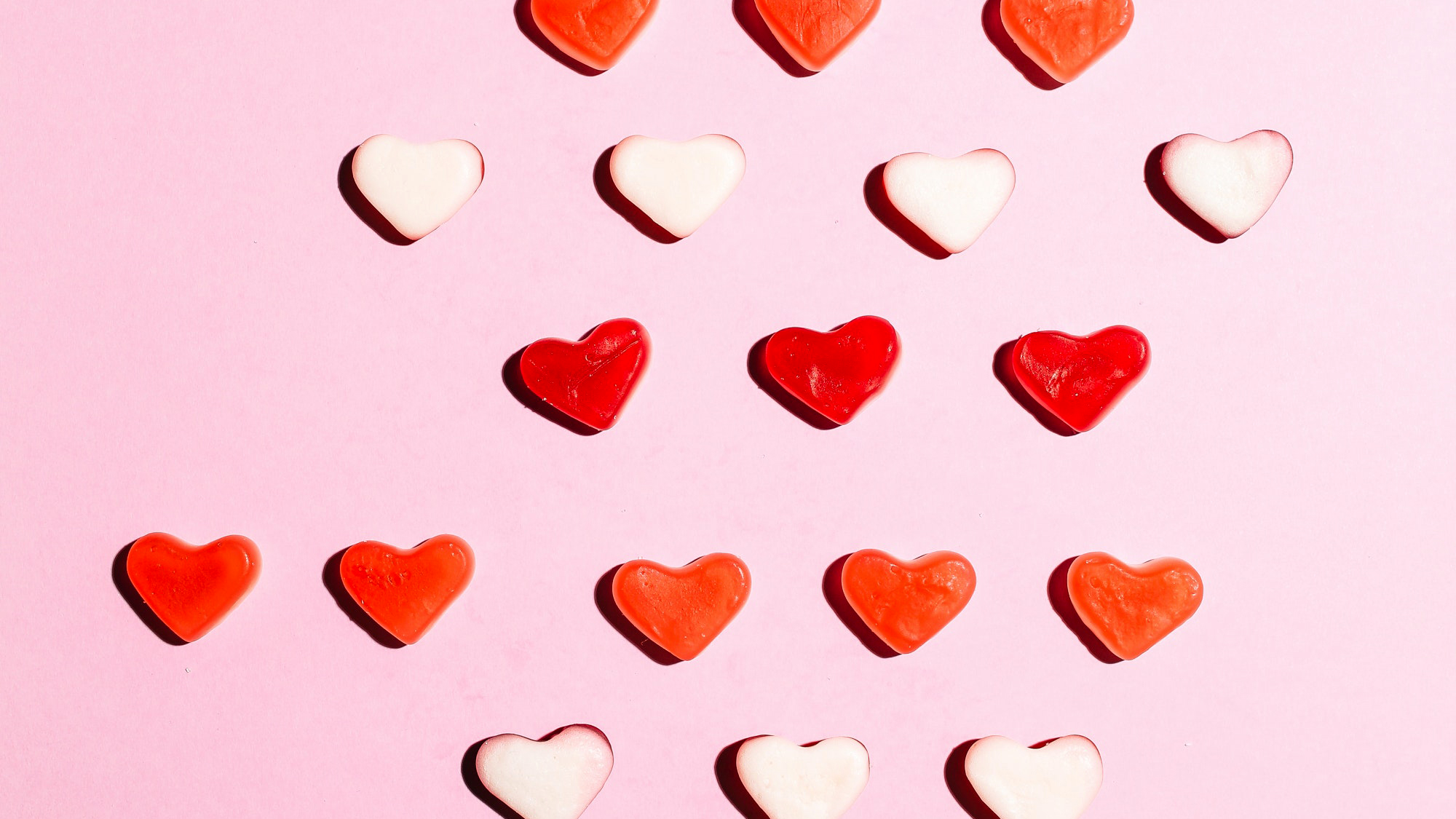 With Valentine’s Day around the corner, it’s the perfect time to bundle up in some blankets and watch a romantic movie. Whether it be about relationships, heartbreak, coming out or growing apart, there’s a romantic film to fit every mood. Here’s a list of 10 films to get you started for the season of love (or lack thereof) this February.

Unlike the name of this movie, there are more than 10 reasons you should watch it, the first being it’s a classic coming-of-age film that takes a modern twist on William Shakespeare’s comedy, The Taming of the Shrew. The film follows Kat Stratford, played by Julia Stiles, and her younger sister Bianca, played by Larisa Oleynik, whose father tells her she isn’t allowed to date until Kat has a boyfriend. As Bianca tries to hook her sister up with a boyfriend, Kat might end up falling for the guy that soon crosses her path.

If this film doesn’t make you cry when you watch it, you’re doing something wrong. This movie involves time travel and romance, perfect for sci-fi and fantasy lovers. Tim Lake, played by Domhnall Gleeson, finds out he can time travel and uses his newfound powers to find a girlfriend — but is the power as hurtful as it is helpful?

This love story, released in 2017, follows Timothée Chalamet’s Elio Perlman, a teenager vacationing with his family in Italy. When he meets Oliver, played by Armie Hammer, a student working as an intern for Elio’s father, they slowly develop a desire for each other over the summer they spend together.

Always Be My Maybe starts with a childhood romance that ended in an argument. About 16 years later, Sasha, played by Ali Wong, and Marcus, played by Randall Park, reconnect when they run into each other, and sparks fly again despite the fact they’d grown apart. Will they be able to work it out this time?

This film is not a cookie-cutter romance film, but it does explore relationships and why they do or don’t stick with us. The messages of the film are right in the title: There is no such thing as true eternal happiness, and memories aren’t made to be erased. After Clementine and Joel, played by Kate Winslet and Jim Carrey respectively, break up, they both undergo procedures to forget memories of each other but must live through them once more.

Another classic love story, this film shows how friendship can be a pathway to love. Throughout the film, Harry Burns, played by Billy Crystal, and Sally Albright, played by Meg Ryan, have emotional conversations that end in laughter, drawing them closer.

If you like musicals, romance and Hollywood, this one’s for you. La La Land shows how relationships can form and break apart over passions. When Mia, played by Emma Stone, meets Sebastian, played by Ryan Gosling, while playing piano, they fall for each other and their passions for acting and music. But as time progresses, they have to decide what matters more: following each other or following their dreams.

The Notebook is one of the most classic romance films of all time. Based on the Nicholas Sparks novel, this Romeo and Juliet-esque story involves Noah, played by Ryan Gosling, and Allie, played by Rachel McAdams, and their complicated, life-long relationship.

This Adam Sandler romantic comedy will make you laugh, then cry, then laugh again. Adam Sandler plays Marine veterinarian Henry, who tries to win over Lucy, played by Drew Barrymore. Lucy has short-term memory loss and forgets him the next day, but Henry doesn’t give up.

This 2004 movie screams the early 2000s in its plotline, characters and costumes. If you want a movie to remind you of your childhood and maybe reflect on the times when you wished you were in your 20s, then it is the perfect season for this movie. 13-year-old Jenna, played by Jennifer Garner, transforms into an adult overnight and has to deal with the struggles of adulthood while finding love along the way. 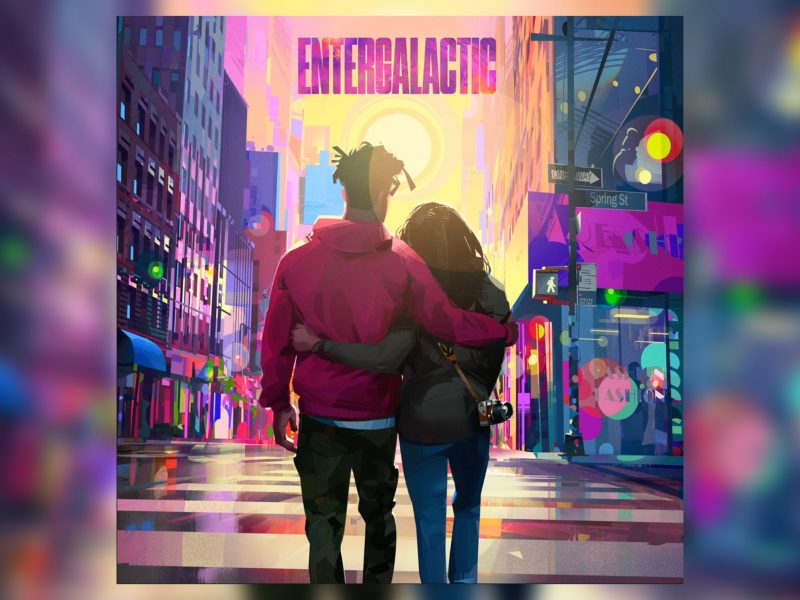