2014 is back, starting with Percy Jackson 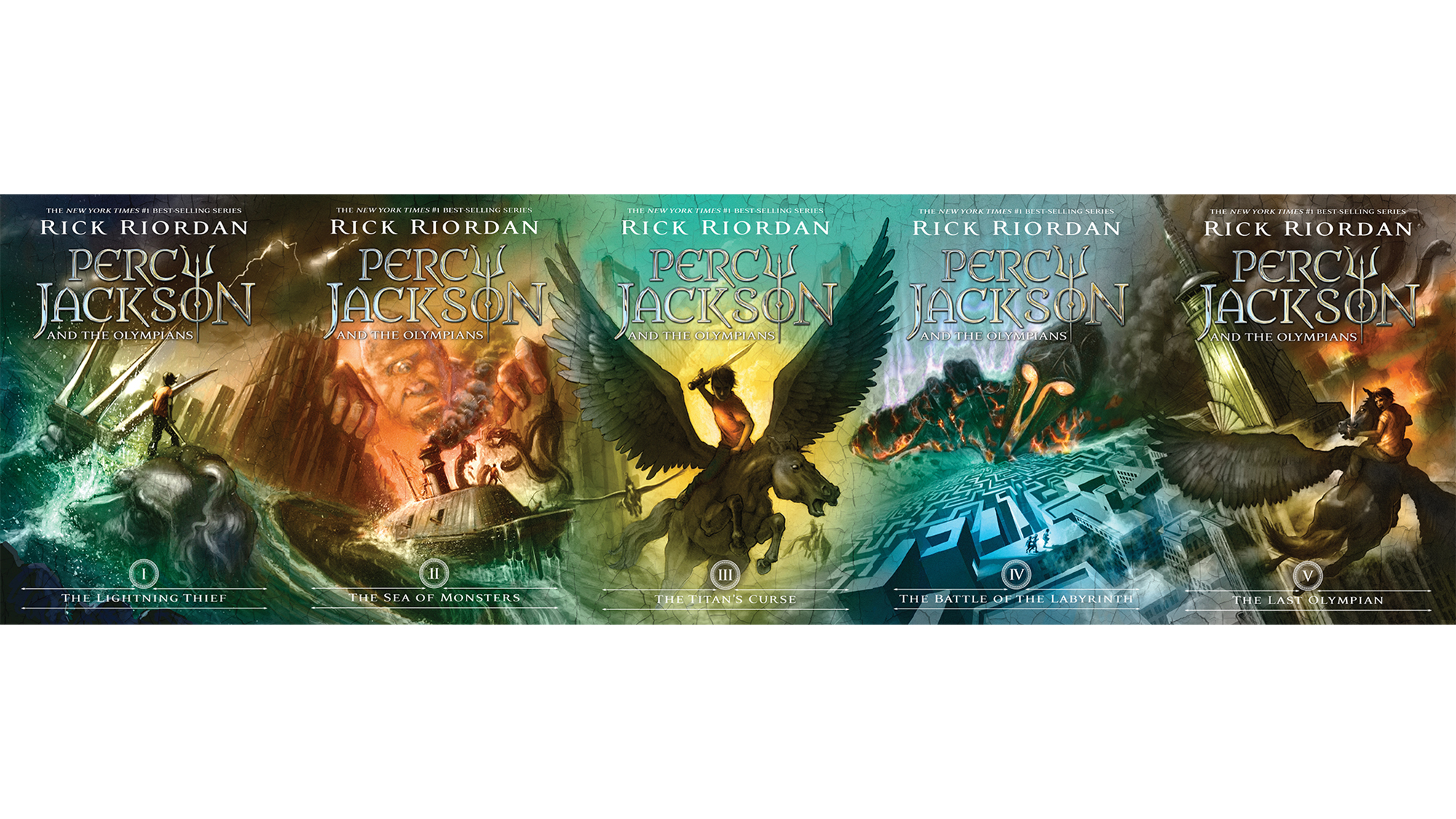 Picture this: It’s early 2014. You have Wattpad downloaded on your phone. Arctic Monkeys, The 1975 and Lana Del Rey are alternating on your clunky computer. Snapchat Stories have just been invented and Instagram is still just a little brown box on your iPod Touch. You bought some knee-high socks to try to be cool. You’re still recovering from watching The Fault in Our Stars in the theater.

But most importantly — you’re anxiously awaiting the publication of The Blood of Olympus, the final installment of author Rick Riordan’s The Heroes of Olympus series. Over 10 years have built up to this. Nine books. All of your relationship goals and most of your friendship goals drew from the series. And now, everything is coming to a close.

Those magical years before 2016 held so much excitement and obsession as we built up our little fandoms with the few resources we had. And after two failed movies and eight years, my most pivotal childhood nostalgia is returning.

The Percy Jackson world is coming back to life, according to Rick Riordan’s minute-long announcement last week. After everything we’ve been through these past couple of years, this revival is exactly what we need.

It also holds true to a trend predicted this year. Earlier this month, Vogue declared the “2014 Tumblr girl is back.” I felt a little sick to my stomach when I read that. How can 2014 be back? I was just living it. The whole, cool “Tumblr girl” thing was always unattainable to me. So I fell into the fangirl realm instead. And luckily, the fangirl part is what I’ll be bringing back.

With his series, Riordan enabled many of us to feel seen during our middle and high school years. His characters dealt with ADHD, depression and dyslexia and don’t quite fit in at school. He includes characters of different backgrounds — Native American, Asian American, African American and more. He had one of the first openly gay characters in children’s novels that I remember, Nico.

Reading Riordan’s books meant discovering you could be the hero of your own story.

Not to expose myself on the internet, but I ran a Percy Jackson fan account on Instagram during my middle school years. I made fan edits and begged for collabs with other popular accounts of the day. Kik was the equivalent of a Facebook group now. I dressed up as Piper McLean for Halloween while my best friend dressed up as Reyna Ramírez-Arellano.

I was thoroughly pleased with the last book-to-movie adaptation I saw, a venture which I expressed skepticism for at first (so many adaptations have been epic fails.) Thankfully, it’s becoming the norm to give book authors some authority in the transformation of their series’ to the screen. Riordan will get a role on the creative team and even said the pilot director has children who are fans of the series, putting us in “great hands.”

[Review: ‘The Wheel of Time’ fails to live up to its source material]

I hope the return of this universe brings back the wholesome side of 2014 — the side where we were encouraged to embrace our fictional fixations and allowed to immerse ourselves in a little bit of escapism to cope with our realities. Seeing Percy Jackson, Annabeth Chase and their supporting cast on screen again will be exhilarating, and I’m excited to see how close (or far) the plot is from the books. We could be in store for a seasons-long series, while there’s also some potential for timeline swaps like Netflix did with Shadow and Bone.

If there’s nothing else to look forward to, at least we have the Percy Jackson universe returning. I’m thrilled to be immersed in its character development again, this time with Twitter narrating instead of Tumblr. Let’s have a dam good time.