UMPD, why do you need to watch us? 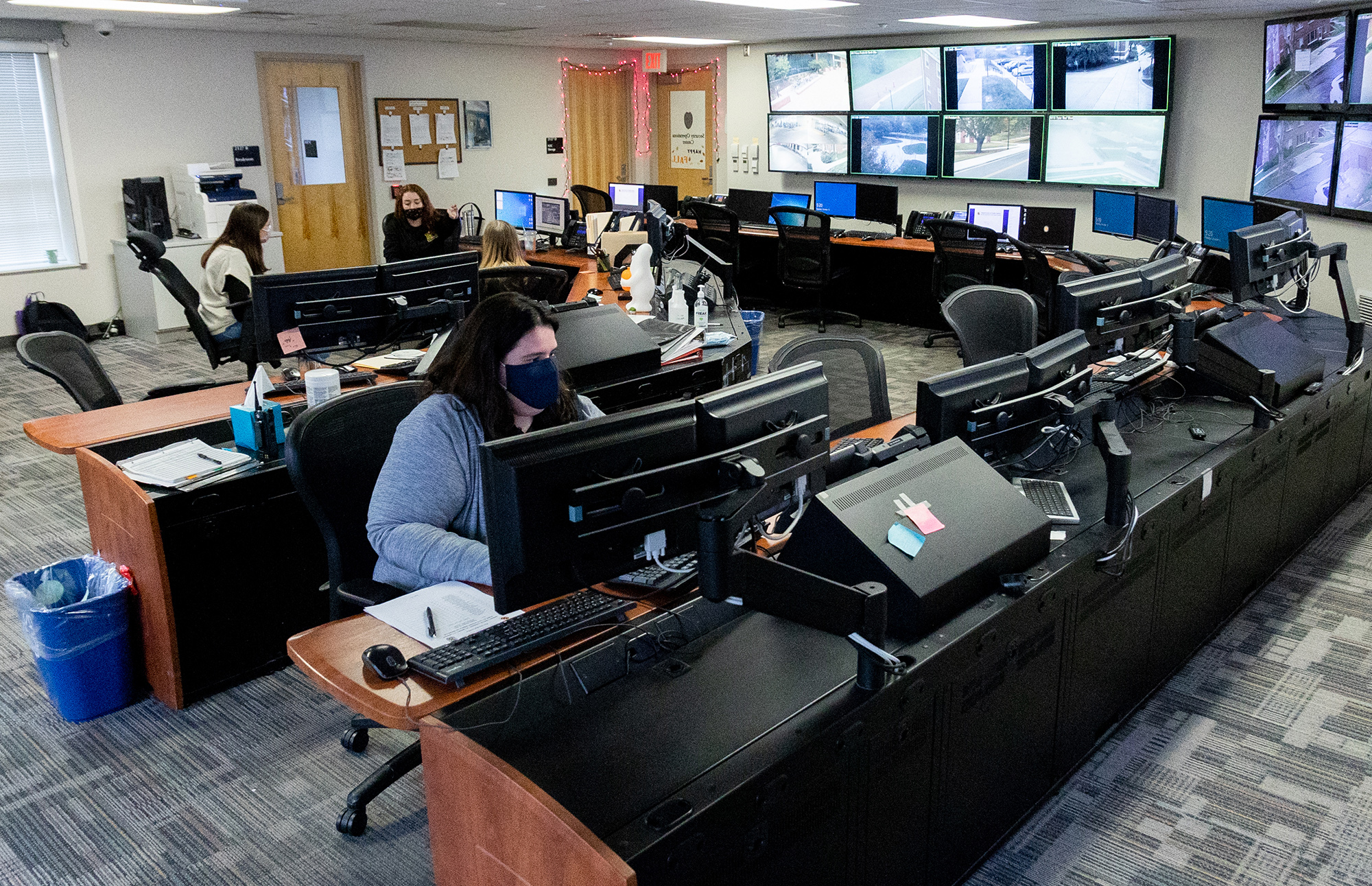 The College Park City Council was right to double down on its decision to cut live camera surveillance funds, and it should be a catalyst for the reallocation of University of Maryland Police funds and demilitarization of weapons. Although it’s been over a year since the vote passed, chief David Mitchell and others have expressed concern regarding the surveillance funding cuts. However, I think it’s important to consider what kind of surveillance we’ll still have before we start to panic. While live surveillance has ceased in areas such as downtown and the College Park Metro Station, we still have 1,000 total live cameras on campus conducting 24/7 surveillance at more than 500 different locations as of 2016. While I don’t want to diminish the importance of community safety — particularly that of women and minoritized groups — there are some major questions and alternatives that need to be considered before we scramble to cut the police another taxpayer-funded $150,000 check.

Do these live camera feeds truly serve as effective deterrents to crime? Multiple studies out of London, an extremely surveilled city, suggest the presence of active CCTV and security cameras played no role in decreasing the crime rate. Why reinvest $150,000 into a program that has yet to really prove its effectiveness? Live security cameras will never be the kind of deterrent the chief and others are making them out to be because they can only ever be reactive, never proactive. Almost any determined wrongdoer could obscure their face, stay out of the camera’s range or flee the scene well before campus police arrive on scene.

UMPD gave The Diamondback “more than 30 examples of times that live monitoring off campus was “instrumental” in calling out situations” — over the span of 12 years. If these live feed cameras are truly instrumental in handling these situations, don’t you think University Police would be able to provide the community with a whole lot more than 30 successful examples in a decade? Were cameras active when a racist man murdered Lt. Richard Collins III by the Montgomery Hall bus stop? What about the countless bike thefts? They certainly weren’t responsive enough.

Also notable is the ACLU reported, “After only 20 minutes of watching and evaluating monitor screens, the attention of most individuals has degenerated to well below acceptable levels.” This human element of surveillance has manifested in other negative ways too, as many camera operators in major cities tend to hyperfocus on the activities of Black and brown community members. This kind of profiling could easily happen at this university. Almost every encounter with police, peaceful or violent, begins with surveillance.

All this is to say the remaining cameras only serve to maintain the appearance of safety, and at best help initiate a response. I also found it interesting that while University Police and its supporters maintain there are just plenty of specific instances of these cameras saving the day, District 1 City Council member Kate Kennedy noted UMPD was unable to present the council results that justified the price tag, stating plainly, “We’ve just never really got the data or the accountability.” While I’d love for this to be elaborated on, it feels pretty damning. Data and accountability seem like extremely basic things to expect from a police department, especially regarding hundreds of surveillance cameras.

These surveillance cuts should be an impetus for shifting the entire nature of policing in College Park. It would be ideal if the council, with the institutional support of this university, aimed even higher and attempted to demilitarize UMPD. This would actually fulfill a demand from Black students the Office of the President has notated as “in progress.” Along with this, the city should use the $150,000 to explore more impactful alternatives to surveillance. This could be an introduction to actual campus community policing strategies. Having well-trained, unarmed, police auxiliary style peers on site in “blind” areas such as the College Park Metro or Leonardtown, would be more effective from a literal safety standpoint and a psychological standpoint as well. The funds could also go to something unrelated to police but still useful, like making sure every stairwell or building on campus is wheelchair accessible. Regardless of how that money gets used, it’s important to recognize that the negative risks, high costs and lack of data-supported success outweigh the perceived benefits.