Anyone can see UMD’s campus in real time, thanks to online public webcams 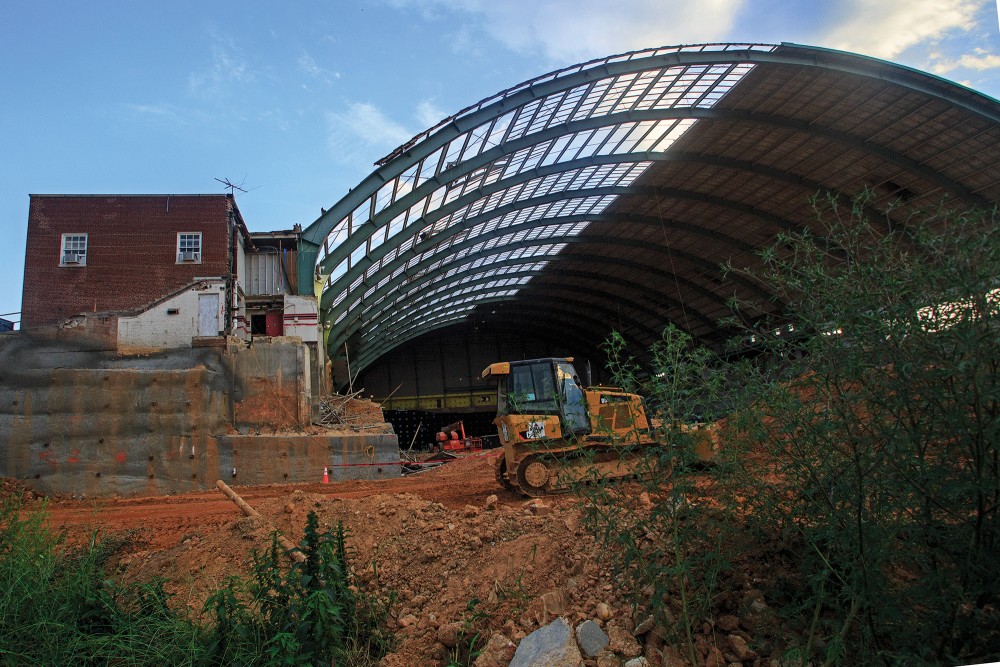 There are surveillance cameras at more than 500 different locations on the campus, according to the University of Maryland Department of Resident Life’s website, but students might not realize some aren’t part of its security measures.

Several cameras around the campus are either part of the Engineering Information Technology Department, Facilities Management or other departments, with the live feeds for these cameras available to the public on this university’s website.

Jim Zahniser, executive director of the Engineering IT department, said his department’s public cameras are for “promotional use” and are completely separate from the police department’s security cameras, which are not accessible to the public.

“The cameras on campus are one of the ways anyone — whether it is alumni, students or parents — can see buildings and scenery at the university,” he said. “The webcams just really give people from around the country a way to see this college and look at scenic views on campus.”

There are currently three public cameras the Engineering IT department oversees. The original camera, which overlooks the Kim Engineering Building, was put in about 10 years ago so engineering students and faculty could view the construction of the building, Zahniser said.

When the department saw how many people used the camera, they decided to keep it even after construction was completed.

The McKeldin Mall camera was put up a few years ago at the request of University Communications, Zahniser said, and A. James Clark Hall’s camera was put up in a joint effort by the Engineering IT department and Facilities Management when construction began in June 2015.

Facilities Management is in charge of all webcams put up for construction projects, said Bill Olen, executive director of design and construction.

“These cameras are specifically for monitoring the progress of construction and to make sure contractors are following the correct safety procedures,” Olen said.

Contractors install webcams, which are only put in for “very large” projects, such as the creation of an entire building, Olen said. The camera is removed when the project is completed. Instead of the live feed the Engineering IT department uses, these cameras take a screenshot “every 13 minutes or so.”

The cost of the webcams for Facilities Management depends on the duration of the project the camera overlooks. For the Engineering IT department, the only charge besides the webcam itself ­— which ranges between less than $1,000 to $1,500 — is the campus networking charge of $14 a month, which is folded into the Engineering IT Department’s funds, Zahniser said.

But many of the live feeds are “broken,” Zahniser said, due to feeds not working or because a website has been updated and the link no longer works. Zahniser said he hopes they will be fixed soon, but he has no control over them and only works to keep his department’s cameras in working condition.

“These webcams are extremely beneficial to students,” Zahniser said. “One of the things we can do with the Kim webcam is to check traffic for Branch Parkway. It also gives you a sense of what the weather is like on campus, which is fun on snow days.”

CORRECTION: Due to a reporting error, a previous version of this story stated that University Libraries requested a McKeldin Mall camera. University Communications requested it. This story has been updated.