Charli XCX expects her flop to reach the top 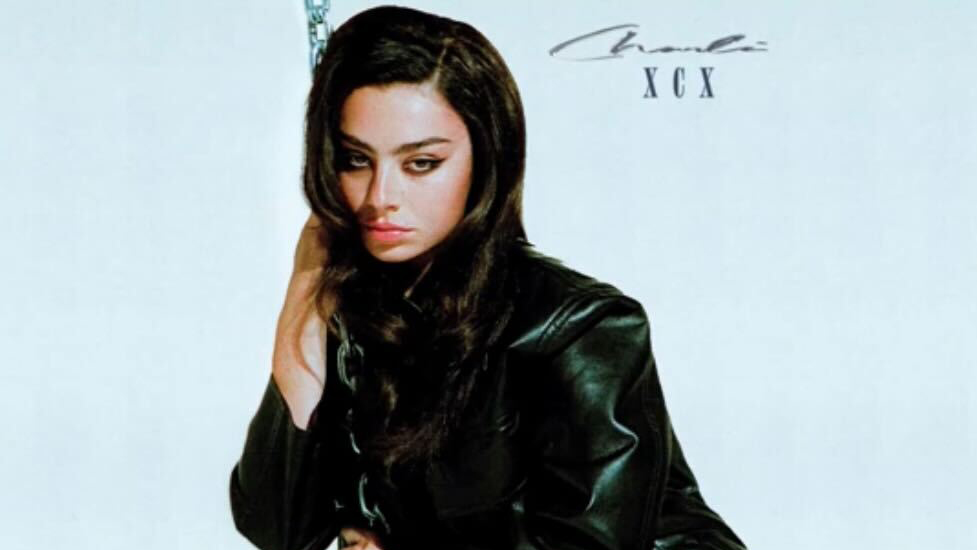 From “I Love It” by Icona Pop in 2013 to the iconic Clueless themed Iggy Azalea music video, “Fancy,” English singer-songwriter Charli XCX has lived in radio stations for just about a decade. Charli has evolved in terms of sound and continuously outdoes herself.

She’s versatile, making music that is very unique to her. Her piercing voice fits nicely on every record — even on melancholic soundtracks. A romantic drama, such as The Fault in Our Stars by John Green, is probably not where an electro pop artist like Charli should sit, yet “Boom Clap” sits perfectly.

Charli rode the wave of hyperpop for two years until finally announcing her next record CRASH, to make its debut this year on March 18. And as part of its promotion, Charli’s visuals have been strong and graphic — not for the faint-hearted.

“Good Ones” and “New Shapes,” featuring Christine and the Queens and Caroline Polachek, were singles Charli released in preparation for CRASH. They are far from Charli’s fourth album, how i’m feeling now. It might be safe to assume Charli is moving to a synthpop, ’80s theme for this record, as she appears in sexy blowout hairstyles and smoky, striking eyeliner.

This past Thursday, Charli released “Beg For You” featuring Rina Sawayama, another single from her next album. But with a disappointing debut, it appears most fans were let down with this track. An underwhelming sample of “Cry For You” by September, which makes you go, “Wait I know this song,” and then immediately regret you recognized it. I can say I was easily just as disappointed.

[‘The Beatles: Get Back – The Rooftop Concert’ captures classic magic with modern techniques]

As of today, Charli has reached a point where people will reference her music almost as a standard, to help explain other music. Sometimes this isn’t a good thing, but most of the time it is. Evidently, Charli has been referred to as a hyperpop icon — truly doing it right.

how i’m feeling now from 2020 was the perfect experimental pop soundtrack while many were in lockdown. It was fresh, new and unexpected. Opening with “pink diamond,” this record immediately opens with an impressive production. “pink diamond” perfectly sets the tone for new music.

Unpredictable instrumentation, meter changes and syncopation are the exact nature of hyperpop and maximalism that makes Charli’s music so appealing.

Now, there’s been a bit of gossip about the amount of effort she’s putting into this last record, and all I can say is she most likely is not happy having to make one last record after having a bit of conflict with Atlantic Records. Is this gossip?

Since 2013, Charli has released four studio albums and two mixtapes with her current label, Atlantic Records, and she is now due for her fifth studio album as her contract comes to a close.

She even revealed on TikTok she had a frustrating conversation with her label after how she conveys her “authenticity” on social media. A seemingly minor thing like this may have caused this aggravated response. But Charli suggests otherwise.

Enough gossip. Is the song good or not? Let me beat around the bush some more — but in short, not really.

Charli tweeted this song was actually a ploy to get more “underground” music to chart, allowing the music industry to see experimental music as more mainstream, an attempt to expand everyone’s palate.

My only concern is not everyone is open to seeing 100 gecs sit on the same charts as mainstream music. Similarly to how not everyone will stream Rachmaninoff’s Piano Concerto No. 3, and it’ll end up on Billboard Top 100 — no matter how much you may love it and think it’s “a total banger.”

It’s giving “How to get Yummy to #1” when Justin Bieber reposted a fan’s graphics on how to play the music industry and get him to the tops of charts, but I digress.

I understand the sentiment, nonetheless. But I also understand being worried about the sound of your favorite artist changing to fit the molds of the music industry being equally as justified.