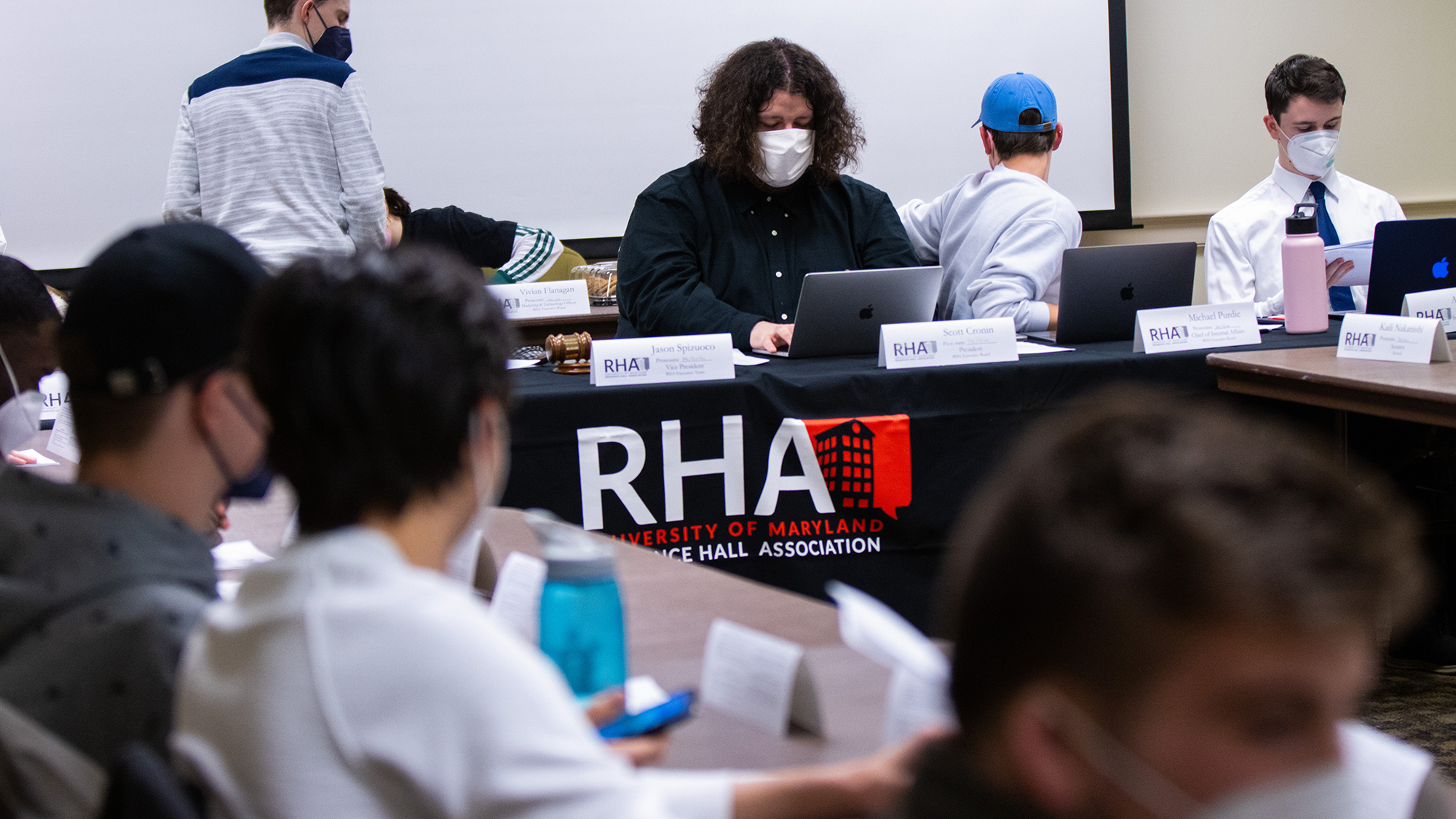 The University of Maryland RHA voted Tuesday in support of immediately increasing the hourly minimum wage for student workers to $15 an hour.

The bill, which was co-authored by marketing and technology officer Vivian Flanagan and freshman criminology and criminal justice major Senator Reese Artero, calls on this university to forgo the current plan to gradually increase the minimum wage to $15 an hour for student workers by 2025.

Instead, Residence Hall Association wants this university to implement an immediate wage increase, similar to the pay increase given to union workers at University System of Maryland institutions in 2021. The bill received a vote of 16-1 with one abstention.

The current hourly minimum wage for student workers at this university is $12.05, though wages may differ based on position, college or department.

For student workers, the current minimum wage may not cover necessary living costs such as rent, said senior journalism major and RHA Chief of Internal Affairs Michael Purdie, who shared his own struggles. Many people assume parents pay students’ tuition, even though that is not the case for numerous students at the university, he said.

“A lot of students can’t pay their tuition, [and] I am an in-state student and I’m leaving college with $90,000 in debt and loans because of the rent I pay for,” Purdie said. “Because I do not make the minimum wage to pay for my rent.”

Sushanth Gupta, a senior agricultural and resource economics major, is a member of United Students Against Sweatshops Local 54, a group of students supporting labor justice movements. USAS launched a petition this fall in support of the $15 minimum wage and garnered over 1,250 signatures.

“Even [with] the pandemic, our student employees are facing immense risks and still keep the campus running,” Gupta said during the meeting. “It’s high time that they were compensated a fair amount for their work. And this is just one step towards full justice for all UMD workers.”

“I also have made so many friends through their student work who deserve way more than $15 an hour,” he said. “The type of crap that they put up with just trying to put up fellow students is insane.”

Artero said she will want to learn more about the wages of federal work study students and if RHA can implement a $15 hourly minimum wage. Federal work study, a Federal Student Aid program, allows undergraduate and graduate students to work off their education expenses.

Flanagan, junior public health science major, said if the minimum wage increases, the “fight” for better conditions for student workers is not over.

“There’s still a lot more that student workers are owed for their labor,” she said. “We’re sadly underrepresented in a lot of conversations when it comes to benefits and wages. So hopefully, this is just a step in the right direction.”