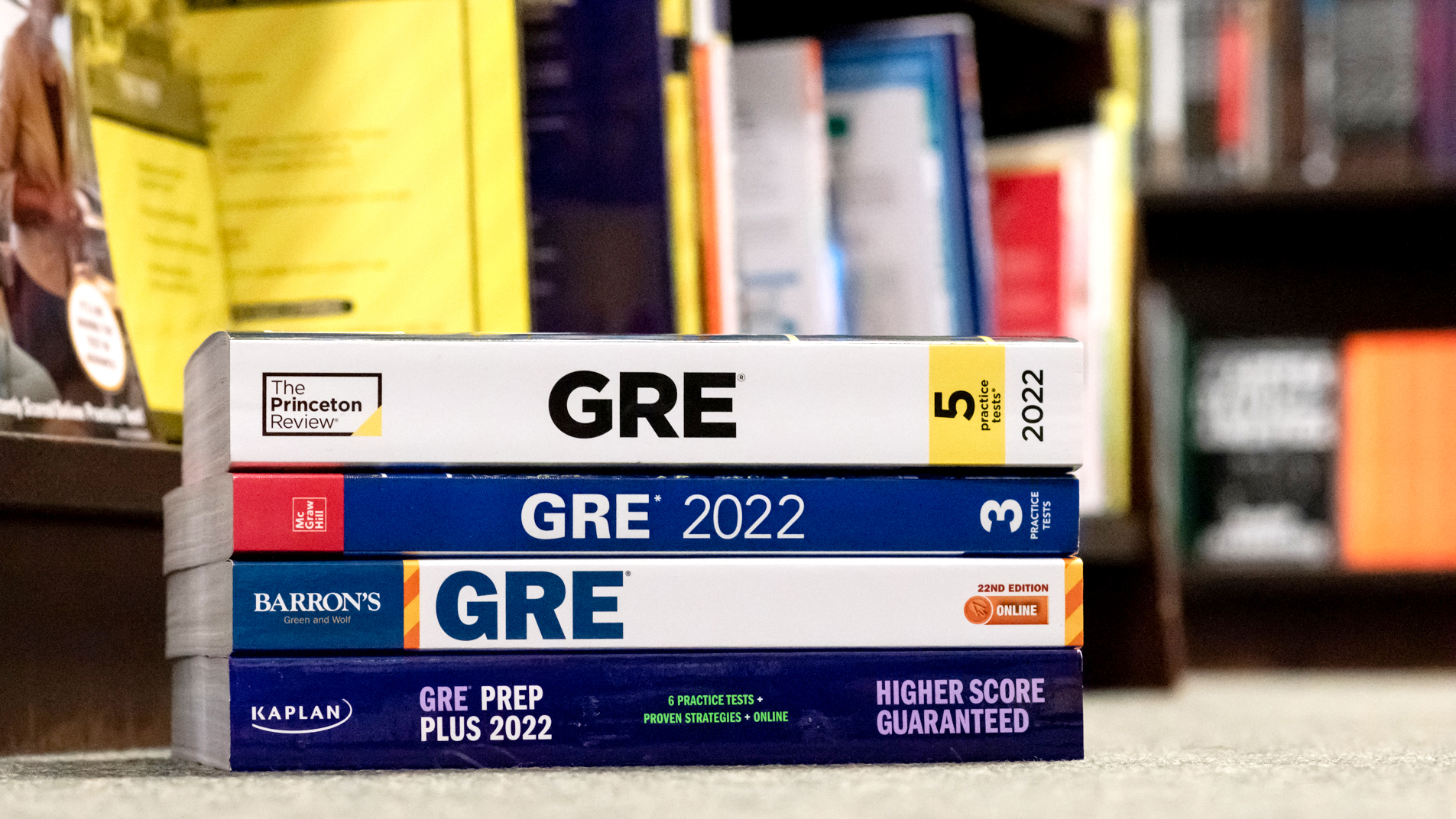 When Gea Ujčić took the Graduate Record Examination test to apply to graduate school in 2019, it felt like she was “in a pressure cooker.”

As an international student from Croatia, Ujčić had to take the GRE — a four-hour marathon test required by most graduate schools at the time — to maintain a scholarship she had received. But the test’s heavy emphasis on vocabulary and memorization added to the pressure she faced entering the American higher education system.

Ujčić had to learn a whole new terminology for the GRE that she will never use in her studies as a second-year journalism graduate student, she said.

“I wasn’t really expecting it to be so intense,” Ujčić said.

For decades, the GRE served as a cornerstone of the graduate school admissions process. The test includes questions on quantitative, verbal and writing skills. But after numerous studies showing little correlation between GRE scores and student performance, and mounting concerns that the test puts some underrepresented students at a disadvantage, a wave of graduate schools across the nation have dropped the test as an admissions requirement in the last five years.

For Tamara Allard, University of Maryland Graduate Student Government president and developmental psychology graduate student, scholarly concerns about the GRE prompted one question: why is the test still used in so many graduate programs at her own university?

“Evidence seems so very clear to me that this hurts so much more than it helps,” Allard said.

As a statistical metric, the GRE is only seen as a valid predictor of a student’s first year of graduate school grades. A 2017 study of about 500 Vanderbilt University biomedical students found that the test did not predict which students graduated, how many publications students had or how long they spent in the program — all more important indicators of graduate school performance than first semester grades.

Decades of research from universities across the nation also show that the GRE underpredicts the success of minority students. Scores consistently correlate with a student’s race, gender and socioeconomic status.

When Perkey began applying to graduate school, she didn’t have a job and was raising her two children on her own.

As someone who came from a background where money was precious, Perkey said the $205 price tag associated with taking the GRE established a major barrier to entry for her as she pursued graduate school.

Perkey took the GRE three times, and her third score was the worst one she received. The metric showed that Perkey had no capacity as a scholar to perform research duties, she said, despite her wealth of research and thesis writing experience.

“You almost understand that the cost of entrance to these graduate schools is whether you have the money to meet these metrics,” Perkey said.

In a statement, this university’s graduate school said it lets each specific program decide its admissions requirements.

Giving programs flexibility in determining their admissions criteria is important, Allard said. But if programs have a hard and fast score cut-off for admissions, it’s not beneficial to anyone, she said.

“The way that they’re narrowing down students … is actually through a system that supports systemic oppression,” Allard said.

But there has been a slow and steady change, Allard said. When Allard arrived at this university, she recounted that the GRE had a firm grip on the graduate community. Today, many of this university’s graduate school programs list GRE scores as optional on their admissions pages.

This university’s graduate school encouraged programs to waive GRE requirements in response to the pandemic, the statement said. The school lifted the deadline for programs to make changes to their application processes to encourage this.

The test’s creator, Educational Testing Service, published a report that acknowledged skills needed for scholarly research are not measured well by the GRE. But David Payne, a vice president for ETS, told Science in 2019 that the GRE is a crucial data point for graduate programs using a holistic admissions process — programs like this university’s graduate school.

Ujčić understands that standardized tests can provide universities more aptitude information on international students like her. But if the GRE is used more often to raise, rather than lower barriers, graduate programs should reconsider its effectiveness, Ujčić said.

“I really think it’s just another hoop you have to jump through in order to navigate an already incredibly complicated and expensive process of applying to grad schools,” Ujčić said. “Many students … never get to shine because they did poorly on the test.”