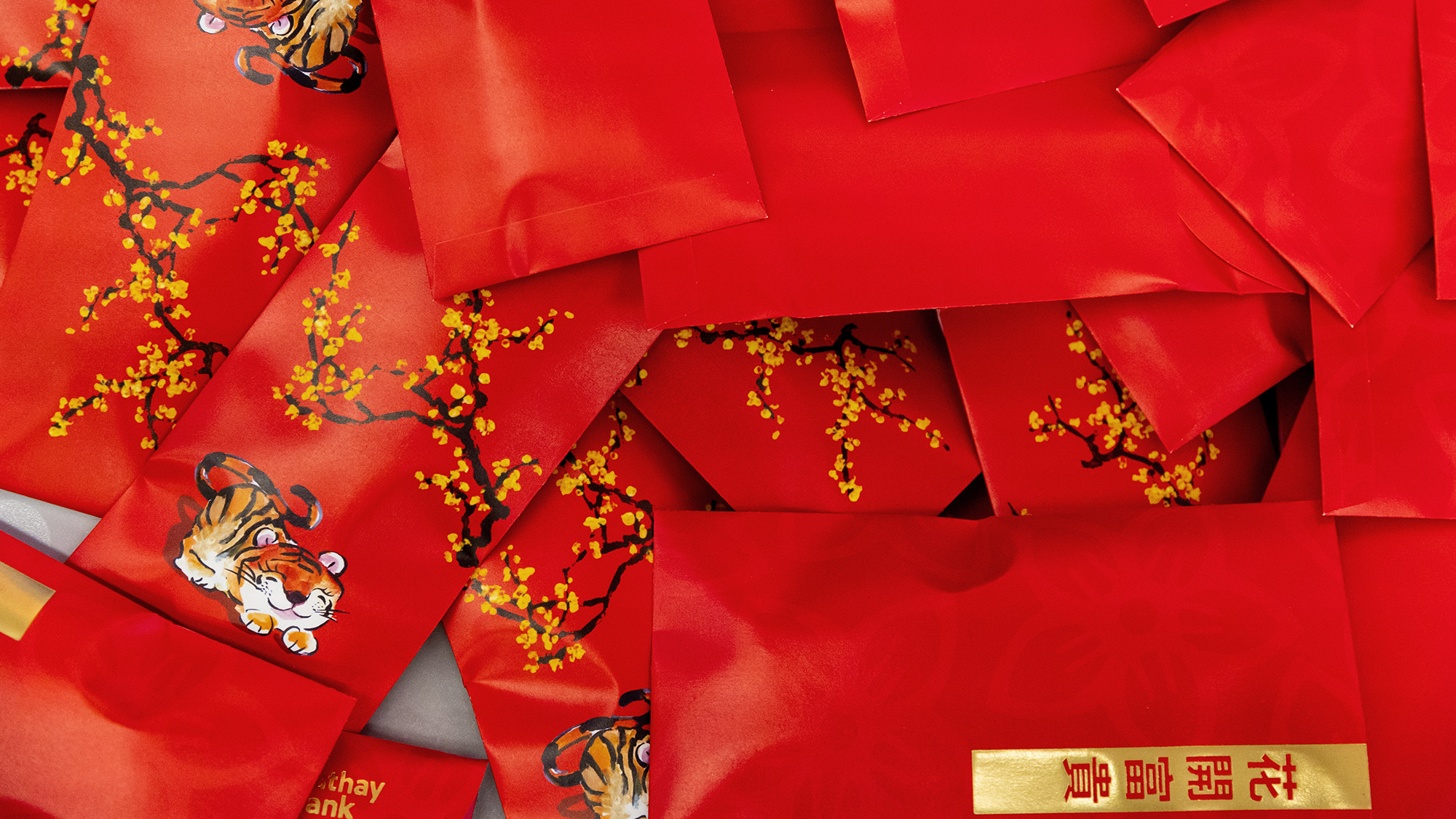 Because of the pandemic, the junior finance major had to find a new way to celebrate. This year, alongside family friends, she went to hot pot — a Chinese cooking experience where people gather around a table and place raw food into seasoned broth over a flame as the food cooks in front of them.

Wen said Lunar New Year is one of the few Chinese holidays her family celebrates regularly.

“It’s not a super huge thing in my family, but I’d say it’s nice to have those yearly traditions,” she said.

Lunar New Year is a significant holiday among many East Asian cultures. Its celebrations, which begin with the second new moon rising after the winter solstice, are meant to bring luck and prosperity to the new year.

Every year corresponds with one of 12 animals in the Chinese zodiac. This year with the holiday on Tuesday, is the Year of the Tiger. Children born in this year will be competitive, brave and strong, according to Chinese lore.

Junior computer science major Anthony He said in a COVID-19-free year, he would typically go home and eat a meal of dumplings and fish with his family. Dumplings symbolize family reunion because oftentimes, families gather to prepare them ahead of the celebrations. Fish signify abundance because the word “fish” in Mandarin sounds the same as the word for “excess.”

Sometimes, his family would put an item, such as a coin or a peanut, inside a dumpling. Whoever ate the dumpling would receive good fortune and luck for the new year.

Because he couldn’t go home this year, he played mahjong with his roommates instead — a popular Chinese tile game.

He’s family follows some traditions meant to bring in luck.

“My dad is always like, ‘you’ve got to make sure you’re well shaved for the new year, wear new clothes, take a shower,’ things like that,” He said. “Basically, just start your year on a good note.”

“When I’d go back to China, my grandparents would give me a red envelope eight months after Lunar New Year had passed, but that way we can still belatedly celebrate it,” the government and politics, operations management and business analytics and supply chain management major said.

Red envelopes, also known as 紅包 or hóngbāo, are envelopes filled with cash given to friends and family during Lunar New Year. In Chinese and East Asian culture, the color red symbolizes good luck and prosperity.

Most of her family members live in China, and a plane ticket to travel there can be over a thousand dollars. Liu hasn’t been able to see them since she graduated from high school in 2018.

“Missing the family member aspect to Chinese or Lunar New Year is kinda tough,” she said. “As you get older, you have less time to spend that special time with them.”