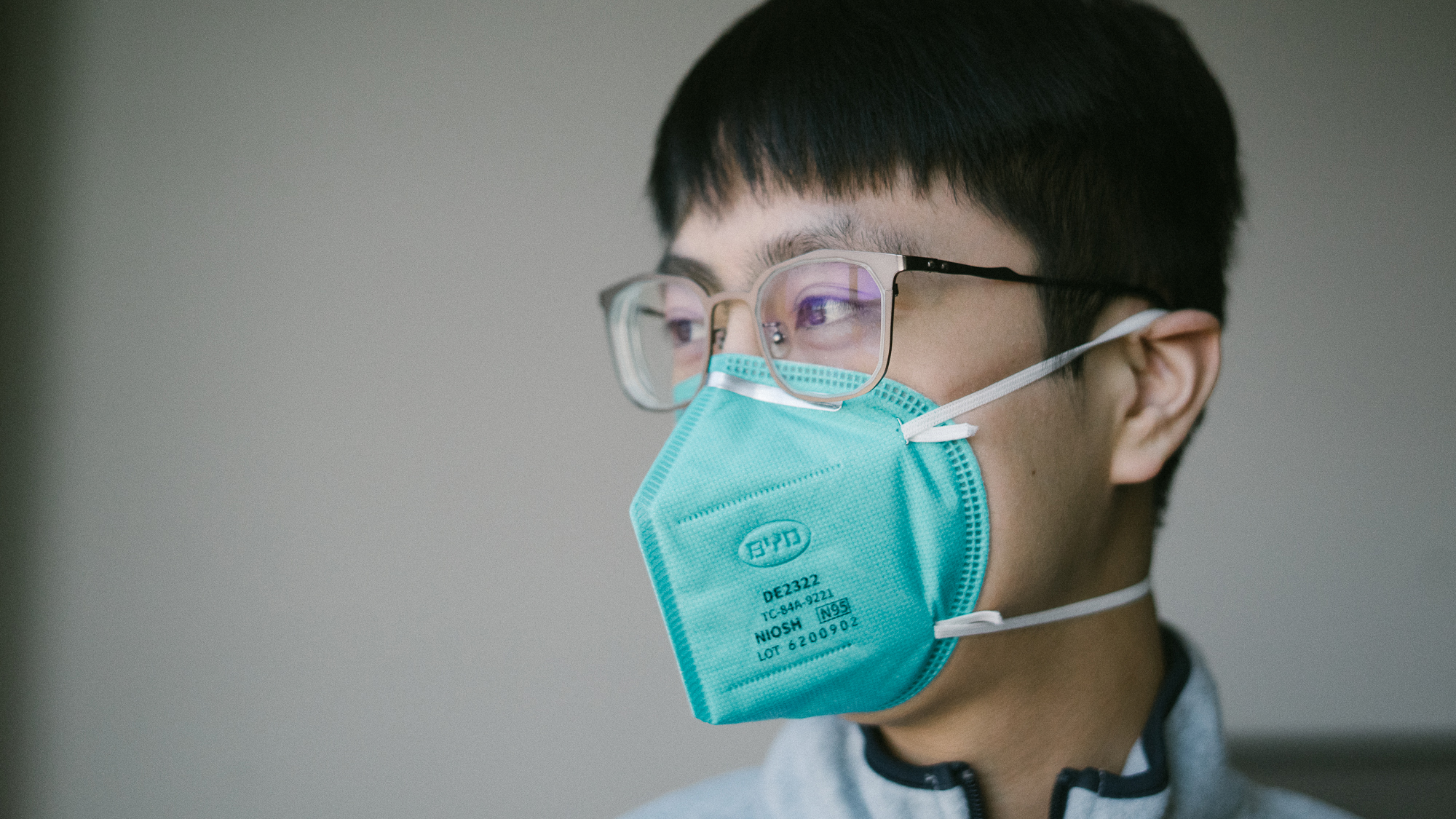 Frankie Wong is a journalism doctoral student at this university and an international student from Hong Kong. (Freddy Wolfe/The Diamondback)

Governor Larry Hogan is exploring the creation of a scholarship or fellowship at the University of Maryland’s journalism college to encourage Asian American students to participate in journalism.

Hogan’s announcement came during a press conference in November, following an increase in anti-Asian hate crimes over the past year and a half, including several burglaries in Asian-owned restaurants in Howard County, Maryland, on Lunar New Year.

Hate crimes in Maryland targeting Asian Americans have more than doubled since 2018 and rose by 150 percent nationwide last year, according to Hogan.

“Nearly one-third of all Asian Americans say that they have experienced some type of discrimination since the beginning of the COVID-19 pandemic last year,” Hogan said.

In addition to exploring a potential scholarship or fellowship, the Maryland State Department of Education will work on developing course offerings for Maryland state teachers on Asian American history, Hogan said.

“Our Asian American community has faced challenges worse than they have seen in decades,” Hogan said. “The actions we’re announcing here today are the beginning. We will use every tool at our disposal to help provide additional protection to those who are impacted by these crimes.”

Frankie Wong, a journalism doctoral student at this university and an international student from Hong Kong, said some of his friends have experienced some “suspicious situations.”

However, they don’t know how to categorize the encounters, he said. Wong had been in situations where he felt discriminated against but wasn’t sure if the behavior was racially motivated.

“Sometimes it’s difficult for people to identify a hate crime, because you don’t actually know if race is the primary reason for mistreatments that people face,” Wong said.

The governor’s office is still in the process of discussing possible scholarships with the university system, said Michael Ricci, communications director for Hogan. They hope to have more information available in the near future, he said.

“I have noticed that there are a lot of scholarships for students who study STEM subjects. They also get a lot of money from the industry,” Nasrin said. “But journalism and media students don’t really have that many opportunities compared to other fields.”

However, Dalglish said she and her staff have yet to hear about the scholarship from the governor’s office. As a result, she has “no idea” how the scholarship would work, but said she supports anything that would create a scholarship for journalism students.

The journalism college has also hired Aaron Guillermo Vogel as its first diversity and inclusion program coordinator in November. Vogel will work to incorporate components of diversity, equity and inclusion into course curriculums at the college, Dalglish said.

Jamie Lin Pinzon, a senior journalism and Germanic studies major, can see the lack of Asian students in her journalism classes. She wishes more Asian voices could be heard in newsrooms, she said.

“Sometimes when we’re pitching stories, not a lot of people would be interested in the Asian topic,” Pinzon said. “Some people might not want to go and cover the stories on those topics.”

She hasn’t ever felt invisible or overlooked at the journalism college, she said, but she considers herself part of a minority group when looking at journalism studies on a larger scale.

“It’s extremely important that, as journalists and journalism scholars, we represent our communities,” Nasrin said.

CORRECTION: Due to a reporting error, a previous version of this story misstated one of Jamie Lin Pinzon’s majors. Pinzon is studying journalism and Germanic studies, not journalism and theatre. This story has been updated.