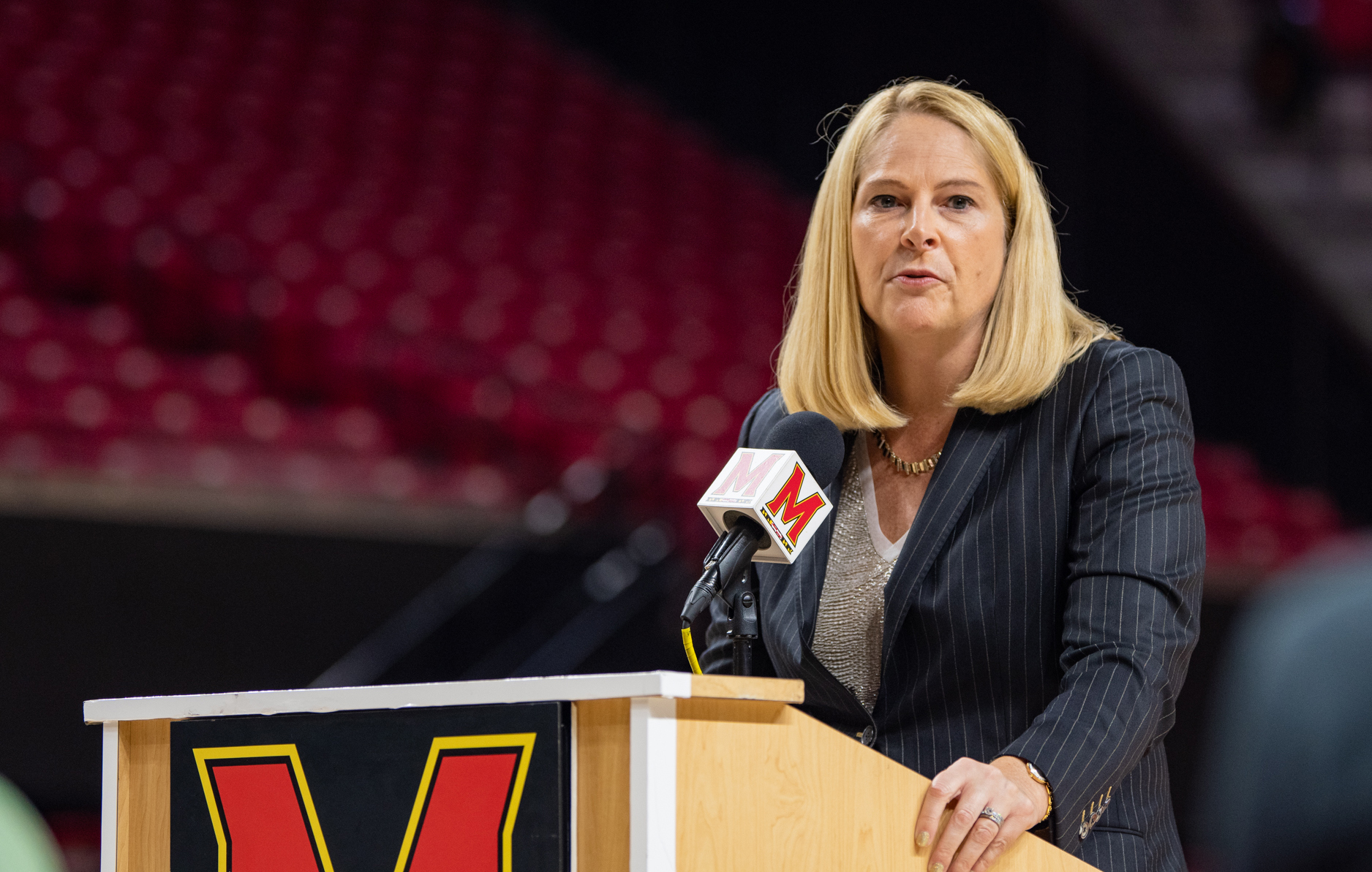 Even the middle of January is recruiting season for Maryland women’s basketball.

She garnered All-SEC Second Team honors as a sophomore and made the SEC All-Freshman Team in 2020.

Injuries bothered her in both seasons, as Briggs missed the last eight games of her sophomore year due to a left foot injury and struggled this season before announcing in a Jan. 6 Instagram post that she’d miss the rest of her junior year with a stress fracture in her left shin.

Briggs was the No. 48 overall prospect in ESPN’s 2019 rankings out of Provo High School in Utah.

No. 12 Maryland is 12-5 so far this season with a 4-2 conference record but will have to replace at least two starters after this year in Katie Benzan and Chloe Bibby, who it’ll lose to graduation.

Briggs joins two other players who will be new Terps at the beginning of next season, freshmen guard Ava Sciolla and forward Mila Reynolds, who submitted letters of intent to Maryland in November.