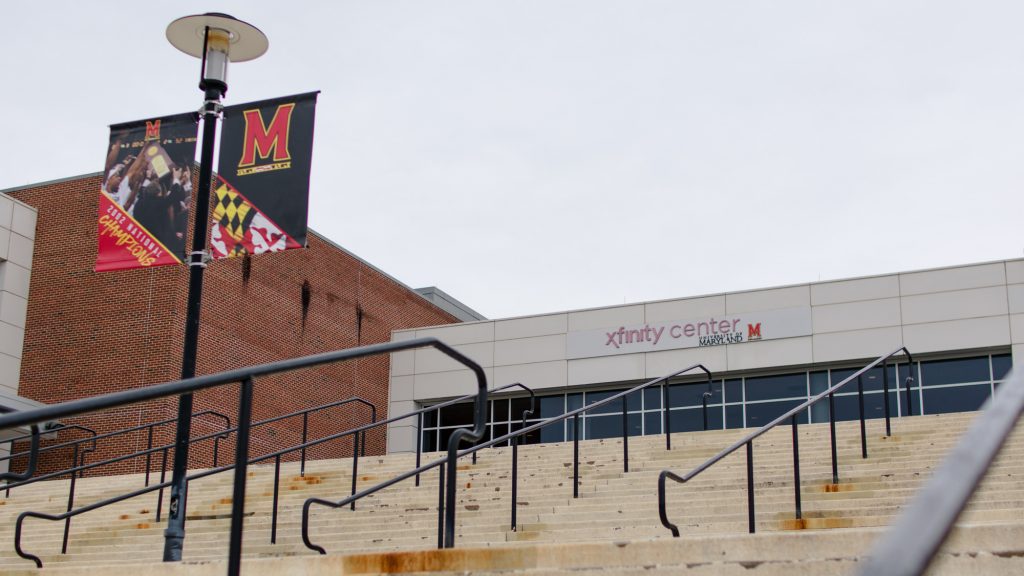 Maryland men’s basketball will face Lehigh on Dec. 28 with enhanced safety measures introduced due to an increase in COVID-19 cases in the region, the team announced Sunday.

After canceling their game with Loyola University Maryland due to COVID-19 protocols in the Greyhounds’ program, the Terps found a replacement in the Mountain Hawks (1-9), who they will play at 8:30 p.m. on Big Ten Network.

Maryland announced additional safety measures that will be in place at the Xfinity Center against Lehigh and on Dec. 30 when the Terps host Brown.

Concessions will not be available for patrons at either game, alongside the teams’ Courtside Club.

The indoor mask-wearing mandate the athletic department announced in August will see increased enforcement. Fans not in compliance will be issued a verbal warning before being required to leave the arena following a further violation.

Maryland athletics are also encouraging the wearing of KN95 masks during the upcoming games.

Flexible seat relocations will be allowed for fans who want extra physical space between other fans. Less-populated sections such as the upper deck and student sections will be used for accommodations.

Tuesday will see the Terps’ first game since Dec. 12 when they upset then-No. 20 Florida at Barclays Center.

Maryland has faced the Mountain Hawks just once in program history. The Terps won that 2007 matchup, 72-51.