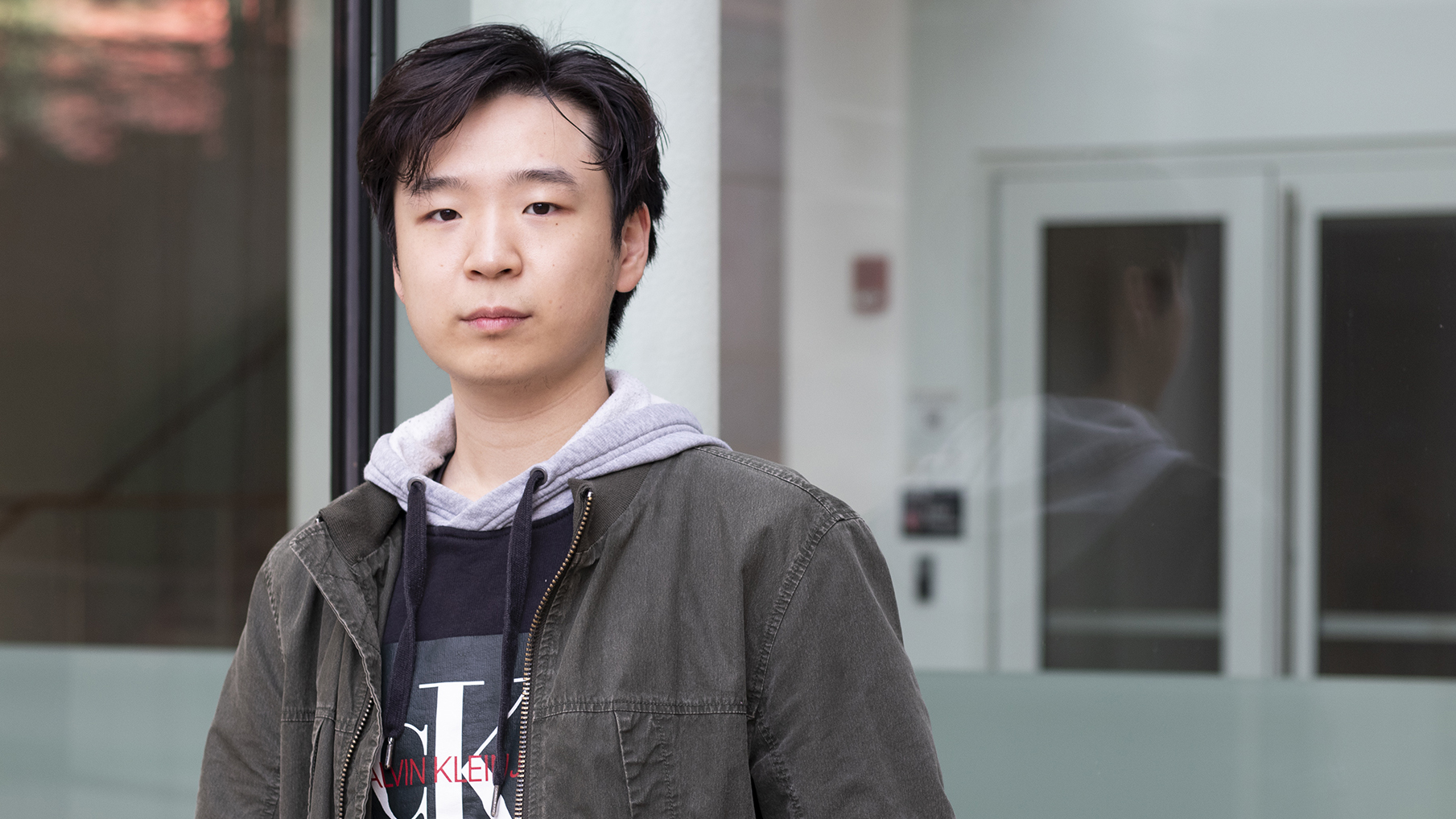 Some Chinese international students at the University of Maryland had trouble finding people to take over their housing leases after they returned to China in the wake of the COVID-19 pandemic last year.

“We signed a one-year lease, but we actually [went] back to China, so the house [was] empty,” said Ziyi Yang, a senior psychology major. “But we still had to pay the rent, which is pretty ridiculous.”

It took time, but Yang and a team of students from this university in disciplines ranging from philosophy to computer science developed a mini-application within the social media platform WeChat to make finding people to lease easier. The mini-app called JuJu Life is a resource for Chinese-speaking students to utilize as they acclimate to life at the University of Maryland.

Kun Zhou, a senior computer science major, said language barriers can present a challenge for international students but can be overcome by communities such as JuJu Life.

The app allows users to list or search for housing in the College Park area and hosts a marketplace where people can trade, buy, sell and give away pre-owned items. Like in other e-commerce programs, in JuJu Life, users can narrow the listing results by location, dates available, price range and favorite products and places to rent to build a wishlist.

Each rental listing has an overview of other details such as the number of bedrooms and bathrooms and amenities.

“We’re looking to also develop an actual app that could be launched into [the] App Store in [the] future,” said senior philosophy major Remi Zhou.

Although their target is primarily Chinese international students, they hope to expand to include in-app local restaurant ratings and, eventually, to expand outside of this university community and to major U.S. cities.

Freshman finance major Nancy Luo first found out about JuJu Life when the developers demonstrated the app to members of the Chinese Students and Scholars Association.

Soon after, Luo decided to move off campus to get an experience different from dorm-living and consulted the app. Luo did not find housing using the app, but she used it as a resource to help with her search.

Luo said she would recommend the app for other students because of its benefits. For example, some people give items such as hangers away for free in the marketplace, even though it is a place for selling or trading items, Luo said.

“It’s not just buyers and sellers, it is not just this kind of relationship. It actually kind of helps us build a community … and a lot of connections, especially [as a] first-year student,” Luo said. “It helped me fit into the environment here better. It really helped me soothe a lot of my stress.”