You can thank Vince Guaraldi for Charlie Brown’s holiday magic 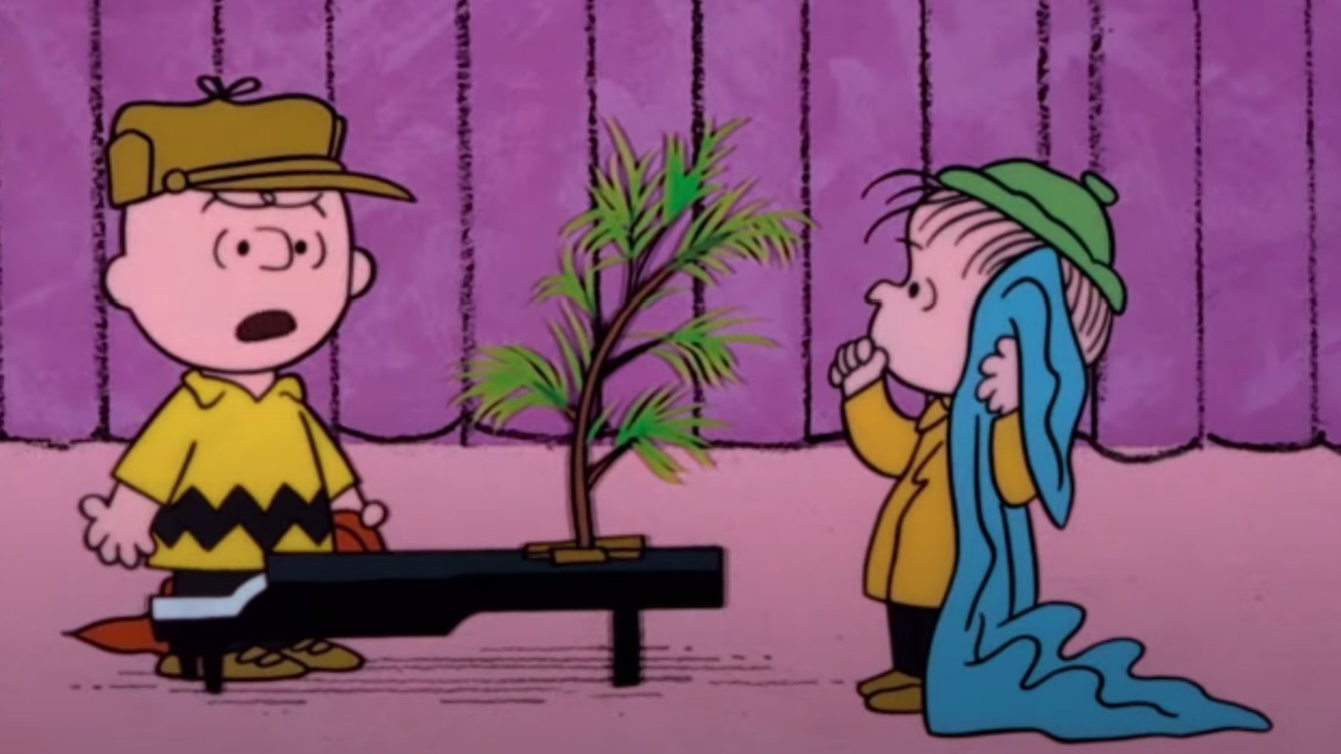 Simple illustrations of cartoons with a timeless soundtrack will grace our screens once again this year: The 25-minute special of A Charlie Brown Christmas will take over the nation through cable.

The Christmas classic has aired around the holidays since 1965 — it’s renowned for its cozy storyline, nostalgic vibe and soothing soundtrack. No one other than the Vince Guaraldi Trio could have created this iconic Christmas soundtrack. The chords, built with nuance, will soothe you through flat nines and thirteens. Merry Christmas to you.

San Francisco native jazz musician Vince Guaraldi is most known for his soundtrack of the original Peanuts franchise — most notably the Christmas special. I’d say his career was more subtle — and frankly, he was not a big name. But his impact went a long way.

With its premiere on Dec. 9, 1965, A Charlie Brown Christmas changed the trajectory of Christmas cheer over time.

[Five video games to look out for this holiday season]

From landing in popular errand spots like the post office or Starbucks, to sitting at number one for Billboard’s Greatest of All Time Top Holiday Albums, Charlie Brown has been a household name for ages. It is simply a classic American trademark sound, celebrating its 56th anniversary this year.

Even with the past two years of loss, stress and uncertainty, we can rejoice again with the same Peanuts gang children’s choir. The Guaraldi Trio will divert our attention to refreshing piano improvisations that make every bone in your body feel a bit lighter.

As fuzzy upright bass solos tell you what Christmas is all about, romanticize becoming your new self as 2022 blossoms.

What makes this album more remarkable than Michael Bublé or Mariah Carey? What’s most compelling is the instrumental component.

It’s timeless, like I said. Nothing can compete with the images of a loveable beagle named Snoopy or Linus and his Carolina blue blanket; they will forever linger in our minds.

Elements of nostalgia in a melancholy winter and scene of minor keys will forever reset the minds of Charles Schultz lovers and the Peanuts gang.

I remember sitting in Twentynine Palms, California, watching Charlie Brown holiday specials with my mom. With matching pajamas from Walmart and Swiss Miss hot chocolate — the opening ostinato of Linus and Lucy was something we anticipated before the TV even turned on.

[Three UMD bands return to The Clarice for Kaleidoscope of Bands]

It got to the point where my dad placed Peanuts themed decorations for the house. It is the most wonderful time of the year, and we have none other than Guaraldi to thank.

It was a big deal. Don’t forget to record it on the DVR — or, watch the new special streaming on Apple TV+.

Original tracks like “Skating,” which is told through cascading thirds, add hopeful and colorful hues to your day. Each pitch will grant another snowflake to land on your eyelashes.

I’d say respect the tier, with Guaraldi on top, when it comes to holiday music.

This album does a wonderful job creating complex jazz melodies and chord progressions for everyone. It framed the culture of holiday music.