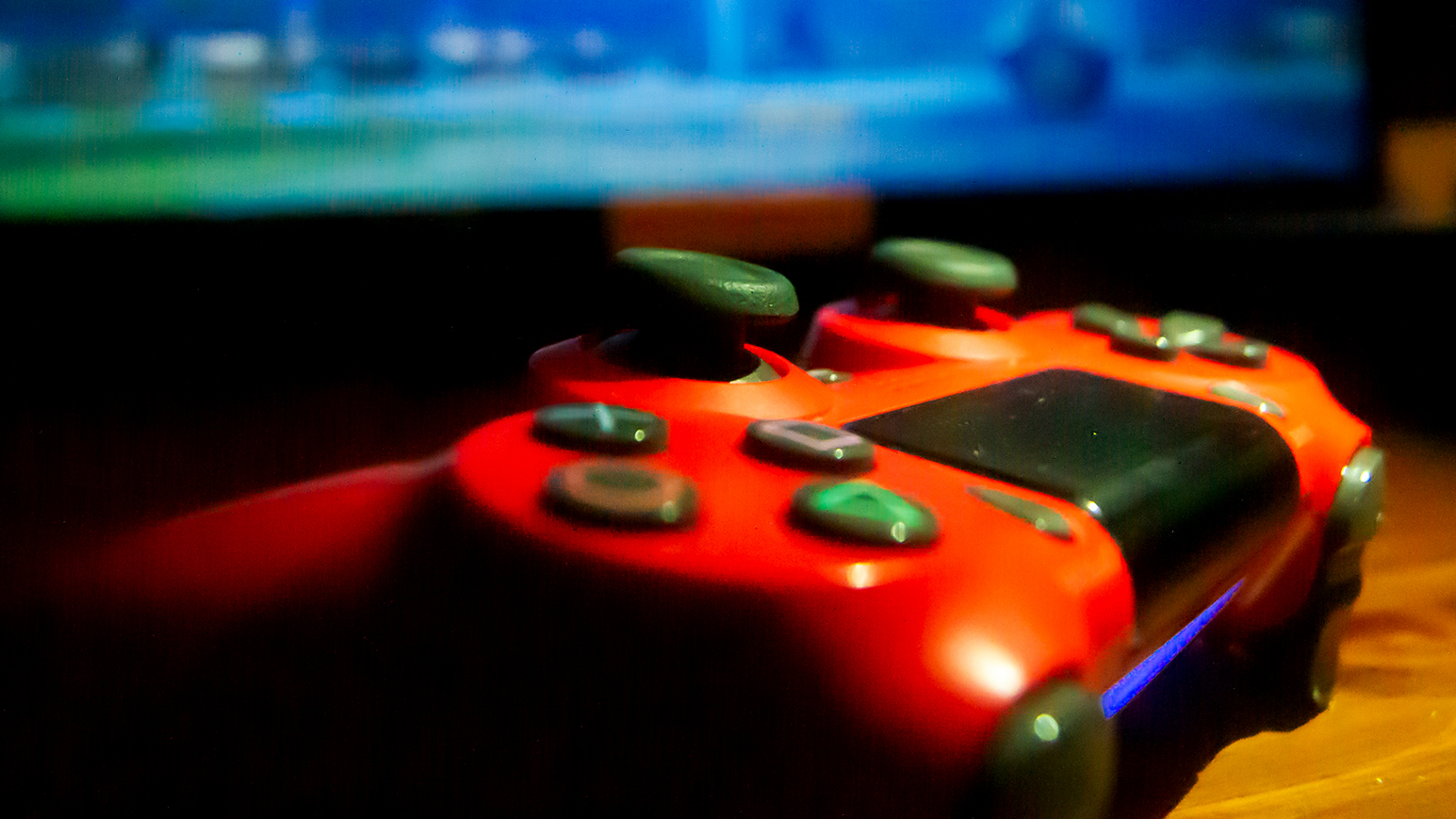 As the holiday season rolls in, people are beginning to settle down, relax and stay inside. In other words, it’s the perfect time to start a new game. The past two years have been a slew of bungled game launches, but hopefully, this holiday’s releases can prove better. There’s everything from old classics to flipping burgers to even skating on flying monsters. Here are five games to check out this holiday season.

Master Chief is back. More than six years after the release of Halo 5: Guardians, the iconic franchise returns with another installment that looks to remind players of what made Halo so famous. Despite the rough first impression and a poor multiplayer launch, the promise of a classic but upgraded Halo experience is enough to bring players running in. While the multiplayer is already out, the much-anticipated campaign is yet to be released. Featuring updated visuals and a new engine, players are hoping to relive their nostalgic years in the present day. Halo Infinite launches on Dec. 8 on Xbox Series X, Xbox Series S and Xbox One.

From the creators of indie hit Hyper Light Drifter comes Solar Ash, a slick and stylish action platformer that brings the best of Hyper Light Drifter into a new world. Early gameplay trailers showcased smooth movement and a great visual style that’s highlighted by a new third-person view. Players skate around the map exploring the world as an ethereal score backs their clashes with huge monsters. If you’re a fan of fighting games and want a challenge, this one’s for you. Solar Ash comes out on PlayStation 4, 5 and PC on Dec. 2.

It’s back just in time for the holidays. The cult hit that originated in 2014 is seeing a new installment in Five Nights at Freddy’s: Security Breach. Just like the original, it’s just you and your flashlight in a store full of animatronics. While earlier installments may have been simple, this addition promises to be the biggest and best version yet. A bigger map, new tools, and even a furry animatronic companion promise to keep players on the edge of their seats as they try to get out of the Freddy Fazbear’s Mega Pizzaplex compound. Five Nights at Freddy’s: Security Breach comes out on PlayStation 4 and 5 on Dec. 16.

This one isn’t a new game, but rather an update to the wildly popular Call of Duty: Warzone. For months, fans have been hoping for a refreshing change to the game, only to be met with weak design changes and map alterations. Finally, after a year and two whole Call of Duty’s later, Activision is releasing a brand new map and season. Long gone will be the drab and dry Verdansk and in comes Caldera, a vibrant and expansive map that promises to revitalize the Warzone experience for players. The Call of Duty: Warzone Pacific update drops Dec. 9 on all platforms.

Here’s a niche one: Happy’s Humble Burger Farm is an upcoming indie horror game where players cook at a burger restaurant. Make sandwiches, fry up some nuggets and serve customers — but mess up one too many times, and you’ll get a visit from a truly creepy visitor. Featuring an old-school horror style and a uniquely terrifying monster, this title looks like a great time for anyone who loves exploring and getting spooked. Happy’s Humble Burger Farm comes out on all platforms on Dec. 3.

There are plenty more games out there, but these are some of the most anticipated. With genres for everyone’s taste, these are the perfect opportunity to take some time off, relax and escape.