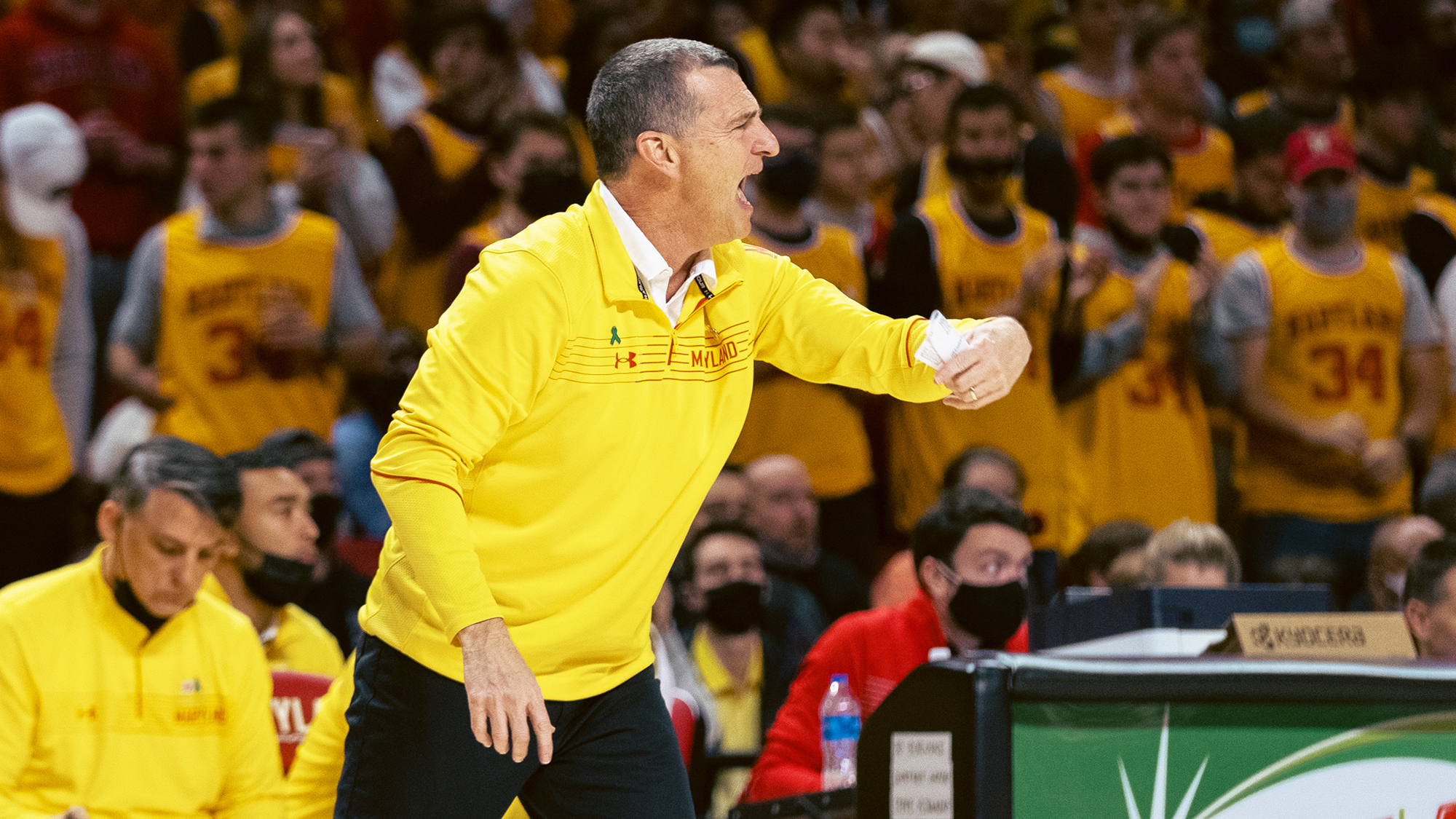 Coming off the heels of back-to-back losses, Maryland men’s basketball coach Mark Turgeon has stepped down from his position effective immediately in a mutual decision, according to a release from the athletic department.

“After a series of conversations with Coach Turgeon, we agreed that a coaching change was the best move for Coach Turgeon and for the Maryland Men’s Basketball program,” Athletic Director Damon Evans said in a statement.

Assistant Coach Danny Manning has been named interim head coach for the remainder of the season.

Turgeon’s tenure comes to an end with Maryland basketball amid his 11th season with the program. He amassed a 226-116 record with the Terps and took them to six NCAA tournaments.

“I have always preached that Maryland Basketball is bigger than any one individual,” Turgeon said in the release. “My departure will enable a new voice to guide the team moving forward.”

Turgeon has been at the helm of Terps basketball since the 2011-2012 season, joining the program after taking Texas A&M to four straight tournament appearances.

In the 2019-20 season, Turgeon’s Maryland squad were Big Ten Regular Season Champions, grabbing a share of the title against Michigan State. However, the cancellation of that season’s tournament due to the COVID-19 pandemic meant his best squad to date fizzled out before the postseason.

The Terps sit at 5-3 in the young 2021 season, with home losses to George Mason and Virginia Tech and a loss in the Baha Mar Hoops Championship game against Louisville.

[Qudus Wahab is a force for Maryland men’s basketball. But only in the first half.]

The announcement of Turgeon’s departure comes in the wake of a loss to the Hokies and the news that freshman guard and forward James Graham would enter the transfer portal.

In April of this year, Turgeon signed a three-year extension that would keep him in College Park through the 2025-26 season. The new contract would’ve paid Turgeon $17.5 million, not including bonuses, over five years.

The University will honor the $5 million buyout of Turgeon’s contract, per a team spokesperson.

Assistant Coach Danny Manning will take over as the interim head coach for the Terps. Manning joined Turgeon’s staff over the offseason. He has previously held the head coaching position at Tulsa and Wake Forest with a 78-111 record all-time.

“We are fortunate that Coach Turgeon has surrounded himself with an outstanding group of coaches,” said Evans. “Coach Manning has been a head coach at the highest level and we have the utmost confidence in his abilities to lead this program.”