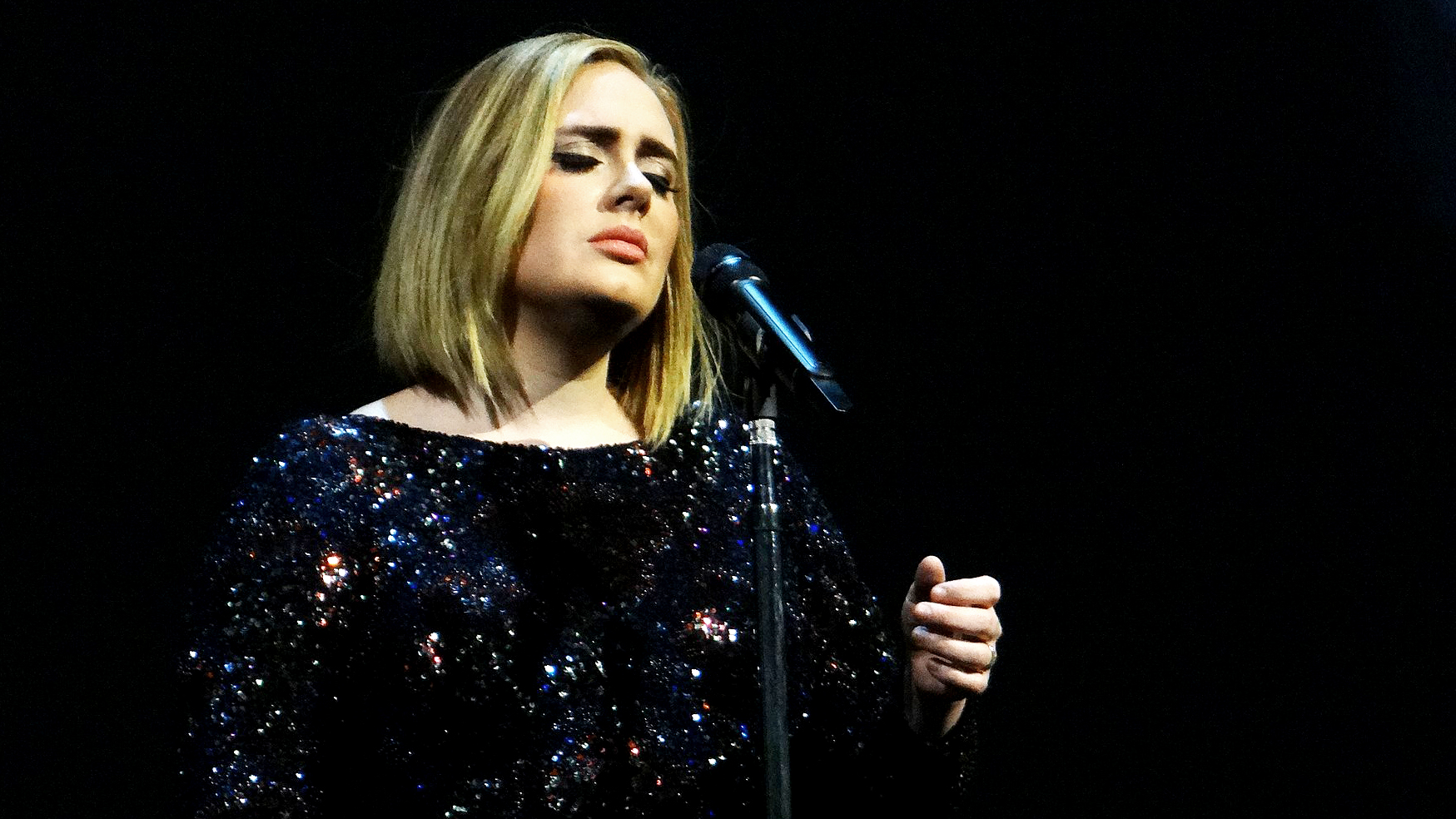 Since its release this November, Adele’s album 30 has taken the world by storm. The album earned a steaming hot rating of 8.2 from critics at Pitchfork.

Whether you’ve been rolling with Adele since 2011 or just hopped onto the wagon, it is no question she serves as a quintessential role in the pop music industry. Her voice within her ballads and outside of them, has been incredibly impactful.

Adele’s firm decision to remove the shuffle feature from her album reminds me of when artists release concept albums. They are intended to be listened to in the order in which they are presented, much like 30.

Concept albums have been around for a while. Even orchestral composers would take symphonies and combine movements for the sake of a clean transition or consistent narrative.

That being said, Adele’s latest album is not classified as a concept album. But she has requested that we respect her artistry and choice to leave the tracks as they remain.

If you look at Kanye West’s entire discography, it mostly consists of concept albums. This is not an absurd presentation of art — in the case of Kanye, many are avid fans of his work, and he has been very successful.

Concept albums are valuable additions to the music industry, perfectly curated in the order the artist already picked out for you — we should not change that.

As we part, I have five albums I believe we absolutely should not ever shuffle. But if you do, that is OK.

This record can be a favorite among fans and casual listeners. Lamar is notorious for illuminating his ideas with powerful words and intimate revelations.

He asks the hard questions: Who are we really? Where are we going? His eloquence and fluidity are reflected in his art through impactful lyrics that have resonated with listeners across the world.

I found this record interesting because Lamar actually revealed it was intended to be played in reverse order. This order still functions similarly as it functions to expose pieces of Lamar.

Here is where I reveal my Marina and the Diamonds obsession from middle school.

This one smells like teen posts in Helvetica Neue italic typeface (IYKYK). Nothing makes me want to be a bottle blonde more than listening to this album in its correct order. No, I have never shuffled it, why are you asking?

MARINA beautifully pieces together the persona of “Electra Heart.” She illuminates American archetypes, which appear as “homewrecker,” “idle teen” and many more.

She illustrates visions of herself she wished she encapsulated: a “figure like a pin up” or a “primadonna.”

I think this album is arguably the best produced one in his discography. Is that a hot take?

IGOR reflects a story about falling in love and takes you through the emotions of unrequited love, track by track.

Eventually you reach the last track and are met with the question, “ARE WE STILL FRIENDS?”

Tyler’s entire discography is pretty much full of concept albums, which makes waiting for every record of his that much more exciting. This record is by far my favorite.

The 2005 Gorillaz record is possibly one of the most underrated works in the ether. Might I even argue this band is also underrated. Or, maybe I am looking in the wrong places.

I could have picked any record honestly, because Gorillaz has been categorized as a concept band. Gorillaz is a group made up of a fictional cartoon collective by musician Damon Albarn.

Albarn describes Demon Days as each track serving as an interaction with a different demon, a series of interactions in one project.

Have you listened to tracks other than “DARE” or “Feel Good Inc.?” The whole album, in its entirety, is worth your listen.

I really could not pick. The thought of having to pick sincerely broke my heart.

I really should not have to explain why I believe these albums are masterpieces, but I’ll do it anyway.

Each record features tracks I truly believe have reset the culture with every stream. “Pyramids” and “Nights” both include beat switches that have had listeners talking about them to this day. Ocean released timeless tracks that will never age.

In Channel Orange, Ocean tells you where to start and finish. The first track is listed as “Start,” and the final song is titled “End.”

This visual taken from Ocean’s zine “Boys Don’t Cry” inspired Blonde.  If you have listened to the record, you will see some easter eggs in this essay.

I think Ann Powers and Jason King beautifully comb through the pieces of Blonde.

Seriously, please give this a listen. I will let you pick.