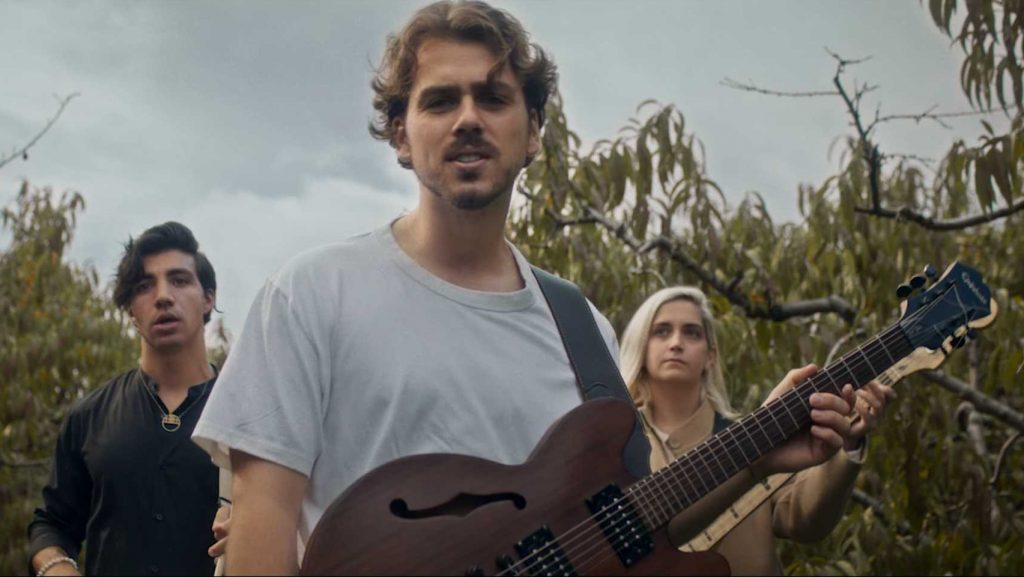 Though not normally a morning person, Alli Vega woke up early the day Dean Emerson was filming his music video for “Siddhartha.” Everyone was supposed to meet at 7 a.m., so Vega energized herself with a Dunkin’ Donuts coffee and began her drive to the location. However, she got lost on the way. There was no cell service.

“I was like, I’m going to be in the wilds of Virginia forever,” Vega said.

Emerson’s single “Siddhartha” mentions College Park in its lyrics and reached its one-year anniversary on Nov. 24. Emerson — known as Dead Emerson by his listeners — graduated from the University of Maryland in 2018. The stage name originated from experiences of when he would type his name into his phone, and it would autocorrect to “dead” instead of Dean. Emerson said he decided to keep the name as a joke.

On the day before the “Siddhartha” anniversary, Emerson reminisced about making the song with his manager Joshua Snider and Vega. This followed the Nov. 18 release of his new EP, …And, Action!, which contains six new songs.

After helping out with the “Siddhartha” video, Vega assisted Emerson in other ways — she booked a show for him at DC9 Nightclub and performed in his Live at Carmela’s music videos. She even attended a performance of his in New York. She continues to describe herself as a big fan of Emerson.

Emerson is reluctant to associate his music with a genre. Although he said it could be considered indie or alternative, he would rather just call himself a songwriter and producer than categorize his songs in a specific genre.

“It’s more like these are songs that are about my life and about things that I’ve experienced,” Emerson said. “And I just kind of go with the production that I think fits the words.”

Emerson said his music was made possible due to a lot of self reflection. He was involved with bands when he was younger and did gigs at Columbia Station in Washington, D.C., while attending high school. Things changed when Emerson started going to this university, he said — he lost the sense of wanting to be an artist.

“There’s a lot of anxiety and fear surrounding going into art and music full-time after college,” Emerson said. “You really have to want to do this full-time. The only plan A is to not have a plan B for this kind of work.”

His experience in college had become so discouraging that Emerson decided to get a desk job instead of pursuing a musical career after graduating. The job was located in Los Angeles, so he still had access to an active music scene. It was after he received an offer to tour with an artist he collaborated with that he decided to quit his desk job and start releasing his own music.

Emerson’s song “Siddhartha” reflects an aspect of his experience in the music scene at this university.

The song talks about people who belonged to what he described as the “old money” of Maryland.

“State school only let you get so far as a house show in College Park / Kicking it with kids from Bristol and Baltimore,” the lyrics say. “Never understood the Silver Spring fold / When all you’ve touched has been made of gold.”

Emerson had noticed how a lot of students who went to private schools became different once they attended a public university and tried to adopt more grungy personalities. “It’s just really funny because it’s not authentic in terms of who they are or their background,” he said.

Vega, an American University alumna, said she found “Siddhartha” relatable to her own college experience. Although she attended a private college, she still encountered many people who attempted to downplay their wealth.

“It was the craziest thing I’ve ever seen,” Vega said.

“Siddhartha” holds more significance to Emerson than just being a song about the music scene in College Park. It was the first song that he wrote on the guitar first before bringing it to production. The music video was also his favorite one to produce.

“We did it on a shoestring budget,” he said. “It was a really good time.”

Emerson filmed the music video on his grandmother’s farm. When she passed away in April, the song became even more special to him.

After her frightening stretch of being lost without service, Vega did arrive at the farm in time for the recording of the music video. She said she remembers teasing Emerson about his hair because he kept checking it frequently. He was also having everyone else check their hair while filming. Vega saw this as a good thing.

“You are a man with a vision, and you want everything to be perfect,” she said to Emerson. “And honestly, you execute it well.”

Even though he wasn’t involved in making the music video, Snider, who graduated from this university in 2014, said being dedicated is a part of Emerson’s character. As a person who works with other artists, the alumnus said he’s impressed with the amount of time Emerson puts into little details.

“That commitment to the craft is not something everyone has,” Snider said.

Emerson’s new EP, …And, Action!, contains songs written both before and after he had begun working on “Siddhartha.” He was inspired to write them after working a terrible job that took advantage of its employees. Emerson said he was surprised how the lyrics seem to reflect his feelings about the pandemic despite the fact that he imagined them beforehand.

“I felt that they needed to be brought into light,” Emerson said.

Upon releasing  …And, Action!, Emerson cleaned his desktop of everything that pertains to it. He said he’s in his “shifting-focus zone” right now and doesn’t have any exact plans for the future at the moment. 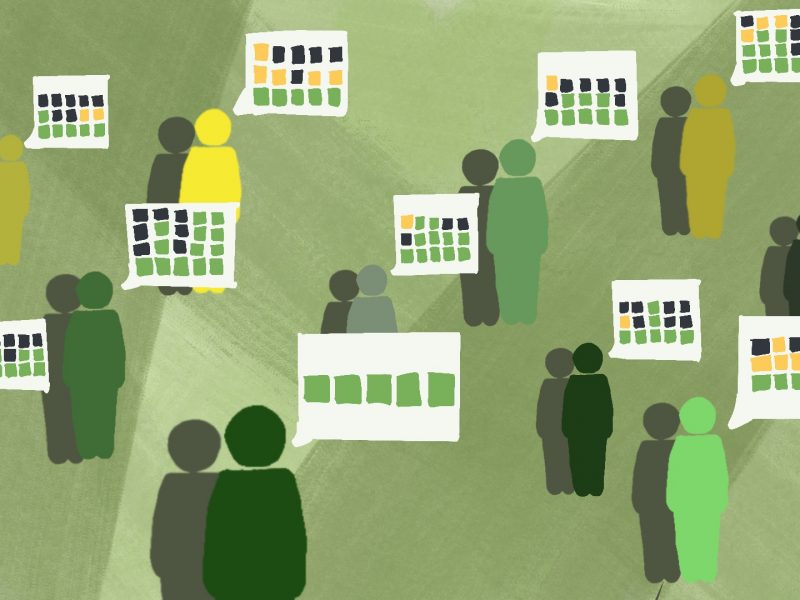