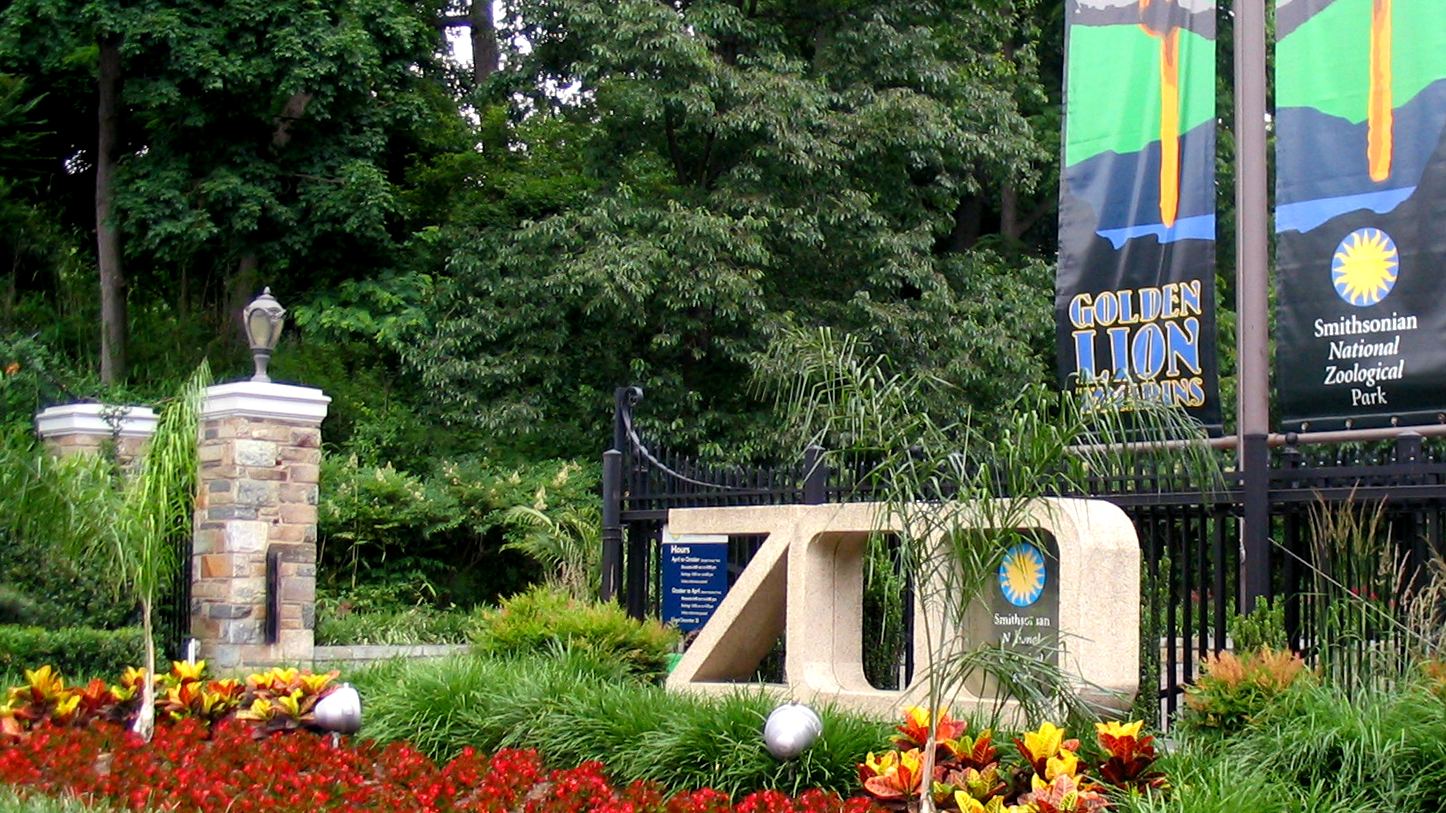 The National Zoo in Washington, D.C. (Photo via Wikimedia Commons)

David Tonkyn turned on his television in 2013 and saw one of his former students on national news.

A red panda named Rusty had escaped from his Asian Trail exhibit at the Smithsonian Institution’s National Zoo, and the zoo’s senior curator told an NBC reporter about recapturing him.

That same senior curator, Brandie Smith, was announced as the zoo’s new director in early November. She is the second woman to serve in that position in the zoo’s 132-year history.

Smith received her doctorate from the University of Maryland in 2010. She was part of the Behavior, Ecology, Evolution and Systematics program.

She describes herself as an “atypical” student: She had a full-time job. She started her doctorate program when she was single, and by the time she was done, she had gotten married and had two kids.

Toward the end of her dissertation and before her defense, Smith’s primary adviser was out of the country and due to the time difference, the pair had to schedule very specific times to meet. One time, she missed one of their calls.

When Smith called her adviser later, he asked what had happened: Her son broke his arm and was hospitalized.

“I feel like that summarizes my experience at Maryland when it was juggling so many things and sitting next to the hospital bed, trying to get ready for my defense with my adviser,” she said.

[No horsing around: Odyn quarantines upon arrival to UMD]

Before coming to this university, Smith earned a master’s degree in zoology from Clemson University and a bachelor’s degree in biology from Indiana University of Pennsylvania. She said she loves how zoos not only help with conserving species, but also inspire people to do the same.

Tonkyn, a biological sciences emeritus professor at Clemson, served as Smith’s adviser during her time there.

“She worked back then on a problem in breeding endangered species,” Tonkyn said. “That’s sort of defined her career ever since.”

As the zoo’s director, Smith oversees the care of nearly 3,000 animals, supervises 350 employees and handles the zoo’s $55 million budget, the Washington Post reported.

She’s found there’s no such thing as a “typical day” for her, she said. She’ll meet with different people about different things — caring for giant pandas, renovating the Reptile Discovery Center or doing a dental procedure on an elephant.

“You can talk to just about anyone and they have a memory of when they went to the zoo,” she said. “We create these magical moments that inspire people to love and care for nature.”

Communications and exhibits associate director Pamela Baker-Masson described Smith as a “conservationist at heart,” praising her knowledge of the zoo and science.

“I speak confidently for all my colleagues in that we are excited to see how she evolves our organization in the areas of conservation science, animal care and welfare and visitor experience,” Baker-Masson wrote in an email.

Smith said she knows at times, pursuing a degree may seem like too much or be too difficult. She pointed out that professors, committees and fellow students want to see students succeed.

Smith encourages current students to persist and pursue their heart’s desire. She said she recognizes how unique her job is and why some people might pursue the more “sensible option.”

“It’s one of those jobs that a lot of people wouldn’t necessarily try for because it seems almost impossible to get, but it was my dream,” she said.