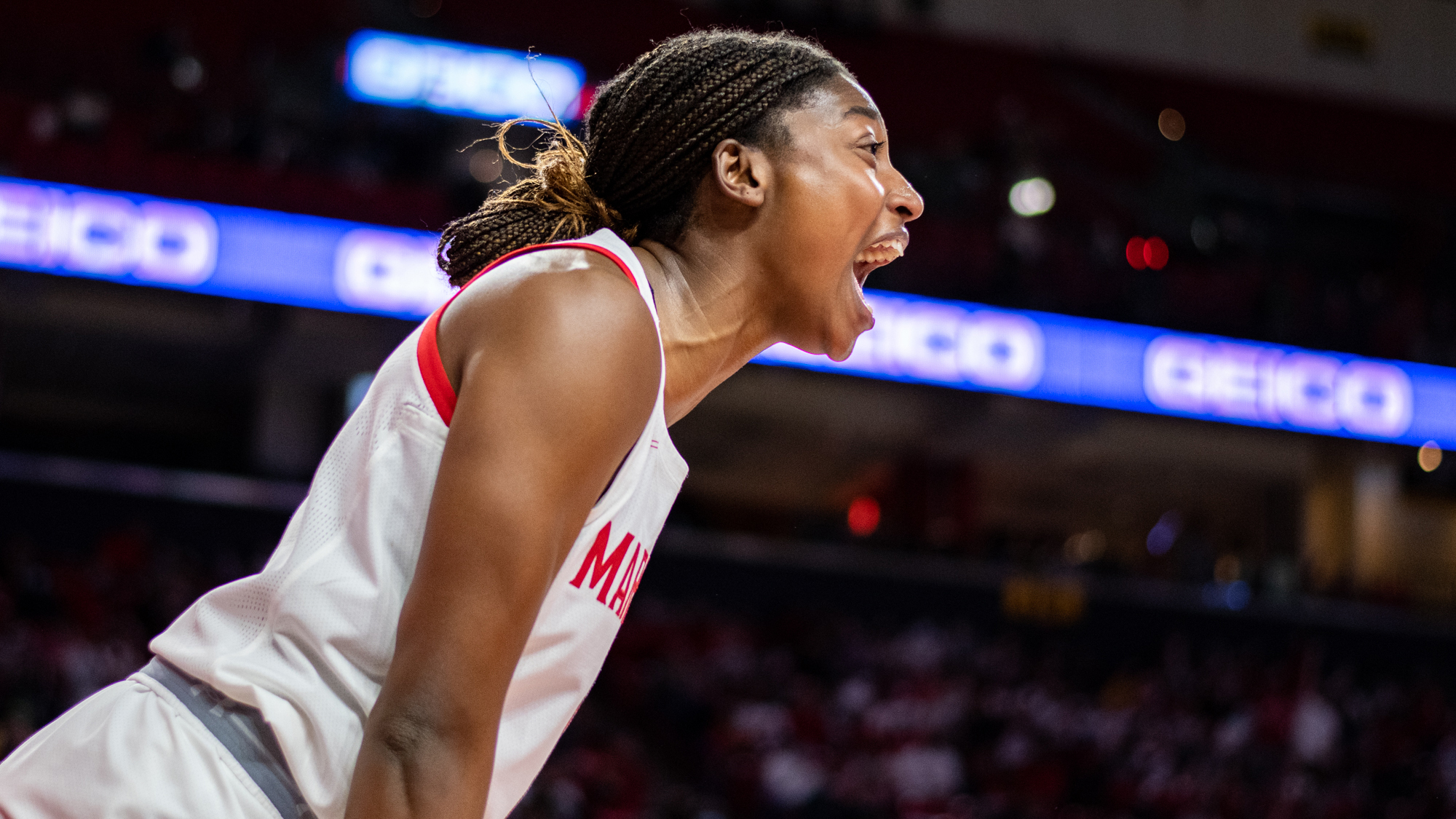 When Maryland coach Brenda Frese scheduled matchups against the nation’s best women’s basketball teams, she expected to throw out a team that was their equal, an offensive force that gelled throughout last year and an improved defense to pair up with that.

What she didn’t expect was that she’d be without Katie Benzan, one of the nation’s best shooters, Diamond Miller, an All-Big Ten First Team guard, and Faith Masonius, a gritty bench player that slides into the lineup across multiple positions.

It left her with seven healthy players against the No. 5, No. 6 and No. 7 teams in the country.

Predictably, it’s been tough sledding for the Terps, who went 1-2 in those games after a gusty win against Baylor that Miller played briefly in and dismal back-to-back losses against NC State and Stanford in the Bahamas, games that Benzan and Masonius did not travel for.

Their usually potent offense sputtered, scoring less than 80 points in each of three games and shooting a combined 72-of-205 (35.1 percent). Frese attributed those struggles to the injuries over all else.

“I mean, come on. We’re missing two starters and our sixth-man off the bench, and we’re asking Chloe Bibby to replace Diamond at the wing,” Frese said. “So it’s a lineup that you’re doing your best with what you have available right now, so I’m not worried about that once we get them back into the fold.”

Benzan is arguably the biggest loss, as her spacing frees up space inside for players such as Angel Reese and Mimi Collins to operate. Those two shot a combined 5-of-21 (23.8 percent) from the field against the Cardinal.

Ashley Owusu was the lone Terp who didn’t struggle against Stanford, scoring 30 points, but even she acknowledged not having her fellow point guard out there limited the space she had to work.

“I think it impacted us a lot,” Owusu said. “Katie is a great, great shooter and she spaces the floor out, so I think we were missing that piece.”

Miller was Owusu’s true counterpart on the floor, both of them coming in the same recruiting class and being heralded as the veteran pair that would continue the Maryland tradition of excellence.

So far this year, Miller has been limited to just 15 minutes, dealing with a lingering knee injury that’s bothered her since the beginning of the season. She remains day-to-day, keeping the dynamic duo of her and Owusu separate.

“Ashley is Batman without Robin right now when Diamond Miller’s not on the floor,” Frese said. “But we don’t know when she’ll be back, so this group’s got to figure out what they’re going to do with who we have.”

Masonius is an underrated loss for the Terps, despite her modest numbers. She’s averaged 24 minutes per game in her three outings this season and averages over seven rebounds per game.

Her absence also leaves Frese with a lack of reliable bodies to play. They started the year with a small roster of just 11, after Zoe Young retired from competition. Channise Lewis still hasn’t played this year as she returns from last year’s ACL tear.

With Miller, Benzan and Masonius out, Frese only had seven players in the Bahamas.

Those limited numbers meant increased minutes for the healthy players, and fatigue was apparent via Maryland’s inability to get out in transition, especially in Saturday’s game against Stanford where the Terps were outscored 22-9 on fastbreak chances.

“I think we all understand and know, we’ll be able to get back and get healthy and get everyone back, and then we’ll be able to form our team together,” Frese said. “But for us, it’s just continuing to produce better habits and get ourselves to improve as a team.”