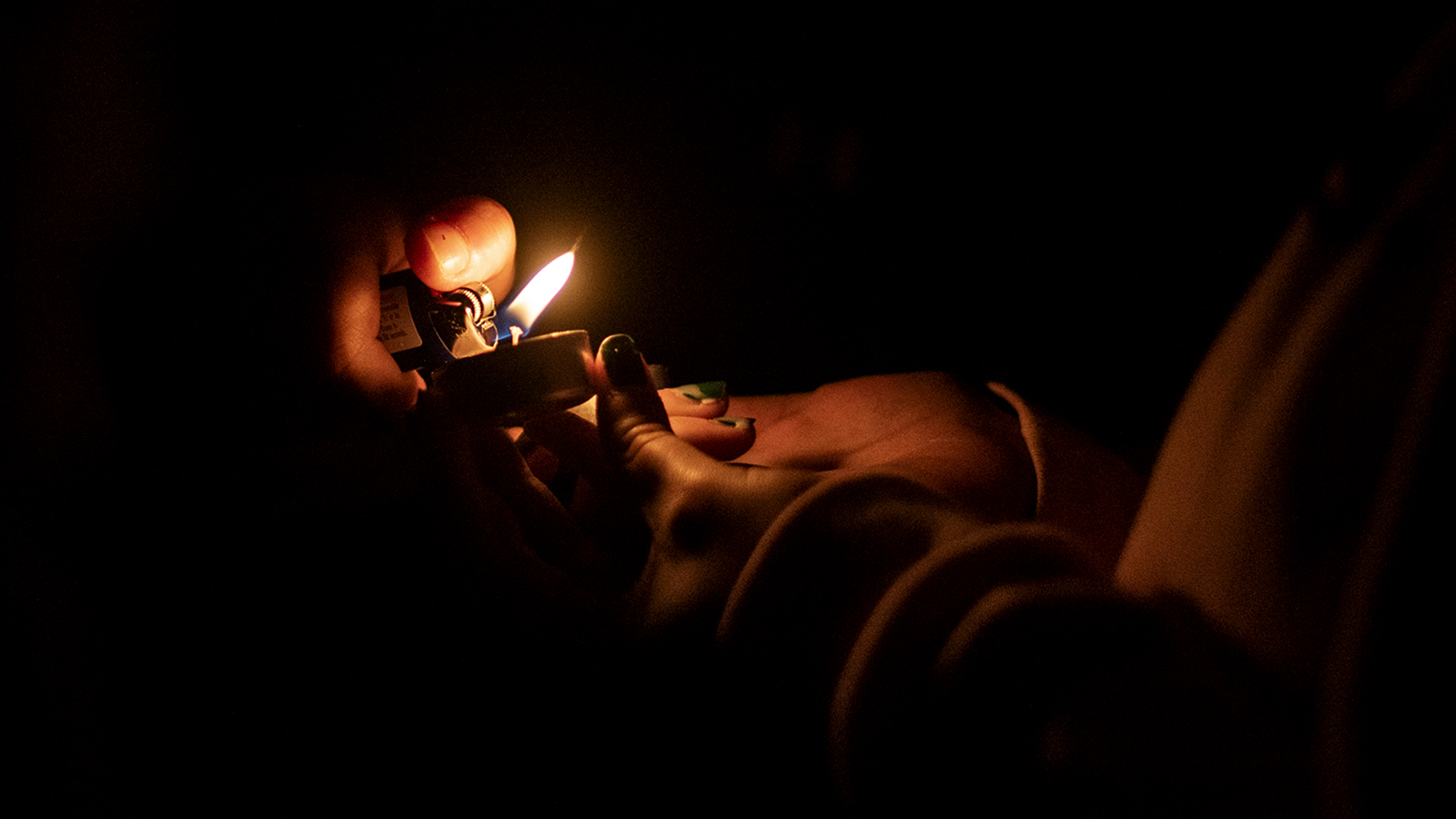 By Jenna Bloom
For The Diamondback

AQUA DC honored Transgender Day of Remembrance with a Saturday event promoted by the University of Maryland’s LGBTQ+ Equity Center.

Asian and Pacific Islander Queers United for Action DC hosted a virtual evening of reflection and healing to memorialize those lost due to transphobic violence. The event was shared by this university’s LGBTQ+ Equity Center on social media and aimed to help attendees learn how to be better allies to the transgender community.

“It’s important that we continue to educate ourselves with all of the generally national observances that center on the trans and queer communities,” said Bianca Rey, a co-chair of AQUA DC.

AQUA DC is a volunteer organization advocating for queer and transgender members of Asian and Pacific Islander communities in the Washington, D.C., metropolitan area.

The organization closely works with other Asian and Pacific Islander and queer organizations in the area to promote education, advocacy and coalition-building.

Rey discussed the importance of creating a dynamic event focused on growth and learning, in addition to reflection.

“We thought that in addition to having a moment of silence, we could engage in a conversation on trans issues that are happening not only here in the U.S. but outside of the U.S.,” she said.

The Zoom event began as a coffee talk with Mela Habijan, the event’s keynote speaker. Habijan discussed some international issues faced by the transgender community and her own personal experiences being transgender in the Philippines.

“I had to conquer my fears first before proudly reclaiming the gender identity that I really am,” Habijan said. “And now, I can definitely say that [embracing my unique womanhood] has empowered me in so many aspects.”

Habijan also discussed political setbacks in Asian countries, such as how it is illegal to change one’s name and gender identity in the Philippines.

“I am still regarded as my sex at birth,” Habijan said. “There is a big tendency for me to be misgendered because of the lack of education and awareness of our fellow Filipinos.”

Following the talk, there was a moment of silence along with a slideshow of transgender individuals who have died.

Rey explained how important it is that anyone, even if it’s just for a couple seconds, took a moment of silence to recognize the people who have died for being their authentic selves.

A large portion of the event centered around open and free discussion, which followed the moment of silence. Participants chimed in with their thoughts about transgender representation in the media, the correlation between name-changing and mental health and pro-LGBTQ+ political changes they wished to see in Asian countries.

“It was really interesting hearing about how in the Philippines there’s a supportive community for trans folks, but not necessarily political protections for them,” university student Amanda Vu said.

The sophomore community health and psychology major explained how she wanted to be surrounded by other Asian Americans who were open to sharing their experiences as transgender individuals.

“I just hope that everyone is doing the work to learn more about LGBTQ+ issues,” Vu said.