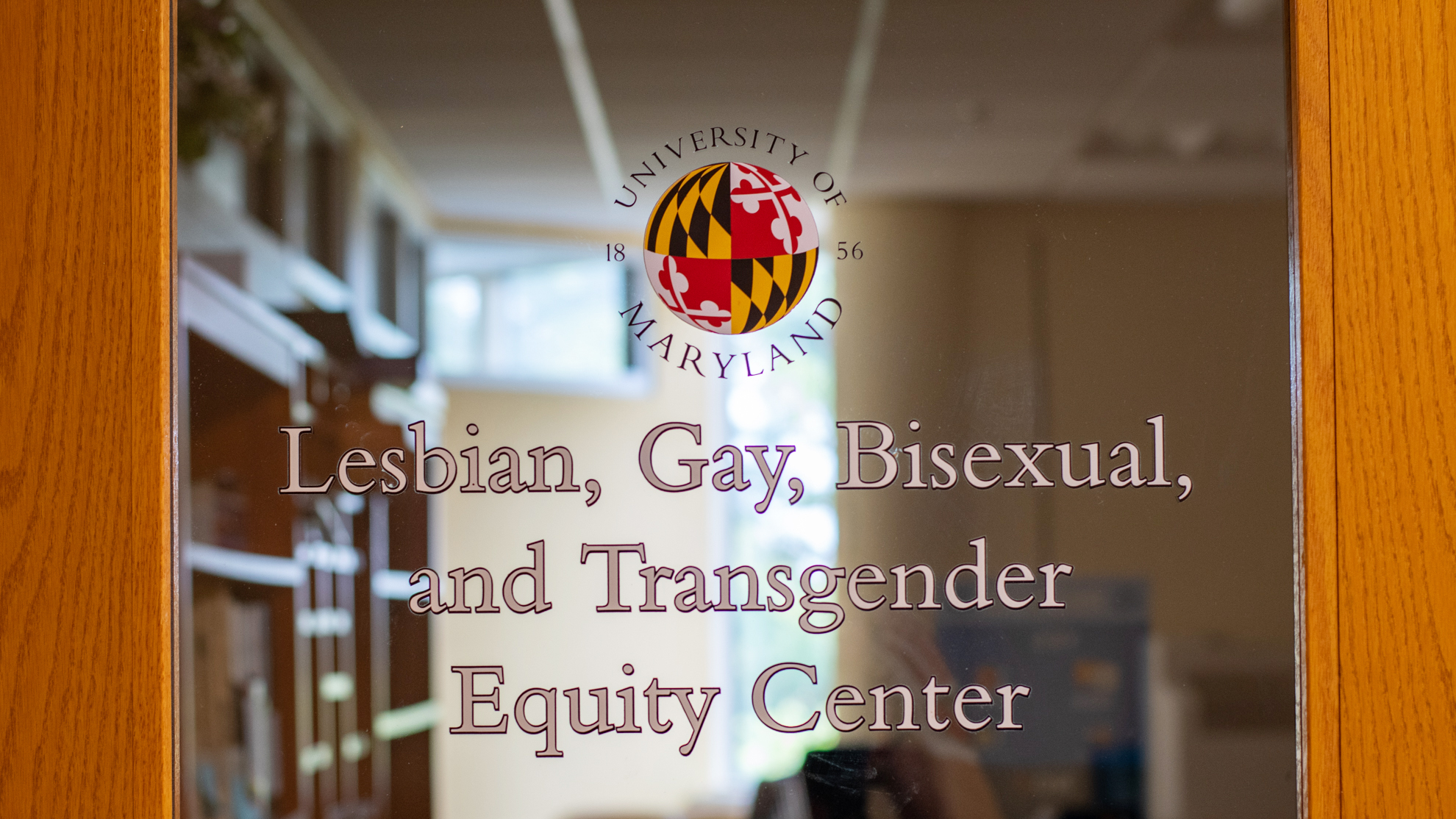 As someone who just came to terms with her bisexuality, sophomore English and government and politics major Maya Kang felt there was a need for a space at the University of Maryland for people like her: LGBTQ+ Asian students.

But when she went to Quelcome, an annual event at the University of Maryland’s LGBTQ+ Equity Center, she noticed a lack of student groups that fit her identity.

There was a similar organization that would have paired well, but it was a Washington, D.C.,-based organization, not one for students. So she took matters into her own hands and created Gaysians at UMD.

“The main focus of our club is going to be building a community through social events, through fundraising events and through general body meetings,” she said.

Gaysians at UMD held its first club meeting on Oct. 18, one week after National Coming Out Day. The club is designed as an inclusive environment for LGBTQ+ Asian students and allies on the campus.

Veena Aruldhas, a senior information science major, went to the club’s first meeting and appreciated the diversity of group members. They said going to a largely white institution, they don’t really see a lot of diversity, especially related to the LGBTQ+ community.

[We Skate at UMD promotes inclusivity, empowerment of women and LGBTQ+ skaters]

One social event the club is currently planning is a group thrifting event where members can buy clothes or window shop. They’re also planning movie nights, game nights and other in-person and online events. She said the social aspect would be the largest part of the club.

The online events would be hosted through Discord, so members who commute or feel unsafe in person can still be involved.

Reina Mitrik, co-president of JASA and a junior mechanical engineering major, said the two organizations are combining interests and looking into an LGBTQ+ themed Japanese anime for a movie night. Kang said the first movie night will be Howl’s Moving Castle.

Gaysians also focuses on intersectionality. As someone who is bisexual and half-Korean, Kang said none of her identities are separate from one another.

“There being clubs that focus on intersectionality is so important because life isn’t black and white,” she said.

To some extent, Kang said, everyone experiences or witnesses how different identities impact their everyday lives.

Phil Tajitsu Nash, an Asian American Studies professor, wondered what took so long for such an organization to be founded at the university. Everyone has multiple cultures, even if it’s by education levels, work experiences or race, he said.

Nash teaches a public policy course at the university, and took students to see the lobbying process for marriage equality. Bringing cultural competence into university curriculum is extremely important, he said.

“That was a very transformative experience for my students to meet the trans community and the rest of the LGBT community,” he said.

[Black men are a major part of the LGBTQ+ community. Someone should tell Dave Chapelle.]

Nash has long been a supporter of human rights. When he attended New York University, he said he supported his LGBTQ+ friends during the AIDS crisis in the 1980s as they pushed for drugs to treat the disease.

His friends inspired him, and gave him the courage to work on the Japanese American Redress Movement — a movement aimed at gaining compensation for their removal and confinement during World War II.

“We all have to open ourselves up to being open to learning about new things and making sure that we spend our time and energy fighting for human rights for all,” he said.

And Kang is harnessing some of that energy for Gaysians at UMD. Kang met with LGBTQ+ student leaders on campus to plan partnerships with TransU and Cambridge Community Queers and Allies, which are organizations she became familiar with through Quelcome.

Aruldhas, who is a queer leader on the campus, said Kang is working to team up with some of the organizations they’re a part of. One thing they’re most excited about is the Gaysians fashion show in December, which will feature drag and camp outfits.

Aruldhas said it was nice to see a space on campus for LGBTQ+ community members and allies. Specifically, it meant having people who understood the cultural issues when it came to being an Asian LGBTQ+ person.

“You don’t have to be LGBTQ+, you don’t have to be Asian, to join our organization,” Kang said. “It’s more about solidarity and finding support because I think that finding your own smaller community within this huge campus can be really hard.”

CORRECTION: Due to an editing error, a previous version of a photo caption misstated the name of the LGBTQ+ Equity Center. This caption has been updated.