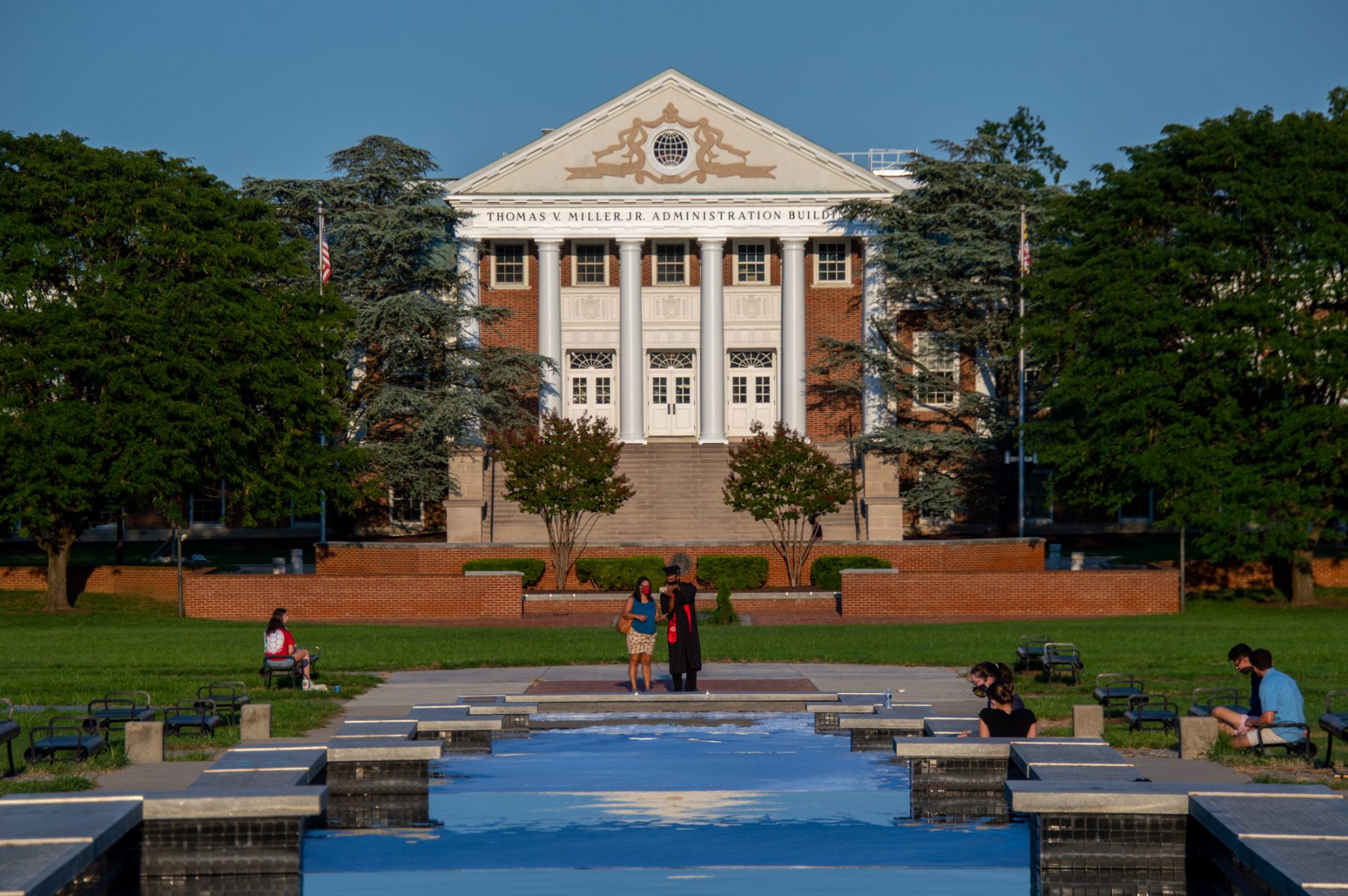 The University of Maryland’s acceptance rate dropped to 40.5 percent during the 2020-2021 admissions cycle, making it the lowest acceptance rate recorded at this university in over a decade.

The new rate signals a roughly 11 percentage point decline from the 2019-2020 acceptance rate of 51 percent.

The 2020-2021 admissions cycle provided a stark contrast to previous years due to changes in this university’s application process. Last year was this university’s first as a member of the Common Application, which many students use to mass-apply to schools.

Shannon Gundy, this university’s undergraduate admissions director, said her office found that most schools experience about a 10 percent increase in applications when they move to the Common App.

This university saw a 56 percent increase in applications between the 2019-2020 and 2020-2021 admissions cycles. More than 50,000 students applied to this university last year, which surprised Gundy.

“That says something about the University of Maryland and an excitement that people had at seeing us on Common App,” Gundy said.

The acceptance rate also fell nearly 11 percentage points in the same year. Gundy said the lower acceptance rate is skewed due to this unusual increase in applications. During the 2020-2021 cycle, the university admitted more than 20,000 students, roughly 4,000 more than in fall 2020.

Gundy said the university planned to have a lower yield due to the ease of applying through the Common App. When students could only apply through the Coalition Application, they were more serious about enrolling, Gundy said.

Gundy added that the Common App helped broaden this university’s reach nationwide. She hopes the university continues to see high application counts in the future.

But some experts at this university, including associate professor of education Julie Park, raised concerns over this university’s lower acceptance rate, which could make disadvantaged students hesitant to apply.

“I absolutely think you will have individual students and groups of students who are more likely to count themselves out,” Park said.

Mia Helfrich, a junior at Eleanor Roosevelt High School in Greenbelt, said a college’s acceptance rate will play a huge factor when she decides where to apply next year.

Helfrich considers this university a “default” option to fall back on if other applications don’t work out.

“It’d be scary if, by the time I started applying to Maryland, the admissions rate [went] down,” Helfrich said.

Some current freshmen at this university voiced similar concerns about the lower admissions standards, including public health sciences major Aliyah Viray. She said the lower acceptance rate can be “intimidating” for students applying to their state flagship university.

“Since UMD is seen as a state school for a lot of people in state, it may be harder for them to get in,” Viray said.

Park said students who face financial pressures at home could opt out of applying to this university sooner with the skewed acceptance rate.

“I know a lot of people say, ‘Oh, just apply to schools, even if the [acceptance] rate is really low,’” Helfrich said. “And I’m like, ‘Well, let’s look at this as a probability. I want to make sure that I’m not wasting my money.’”

This mentality is concerning for the admissions office, Gundy said. The Office of Undergraduate Admissions doesn’t want to portray a picture that scares away talented students because of skewed statistics, Gundy said.

“We don’t want students to look at those numbers and automatically discount themselves from consideration,” Gundy said.

“Maryland is already a very highly accredited state school, so it’s cool that they’re trying to push for more excellence,” Ngo said. “The first step in that would be through a tighter application pool.”

Gundy agreed a larger, more diverse pool of applicants will help the university in the future.

“We have a really large pool of strong and interesting students that are interested in the university,” Gundy said. “The message that we’re getting is that the University of Maryland is a very appealing institution for a wide swath of students.”