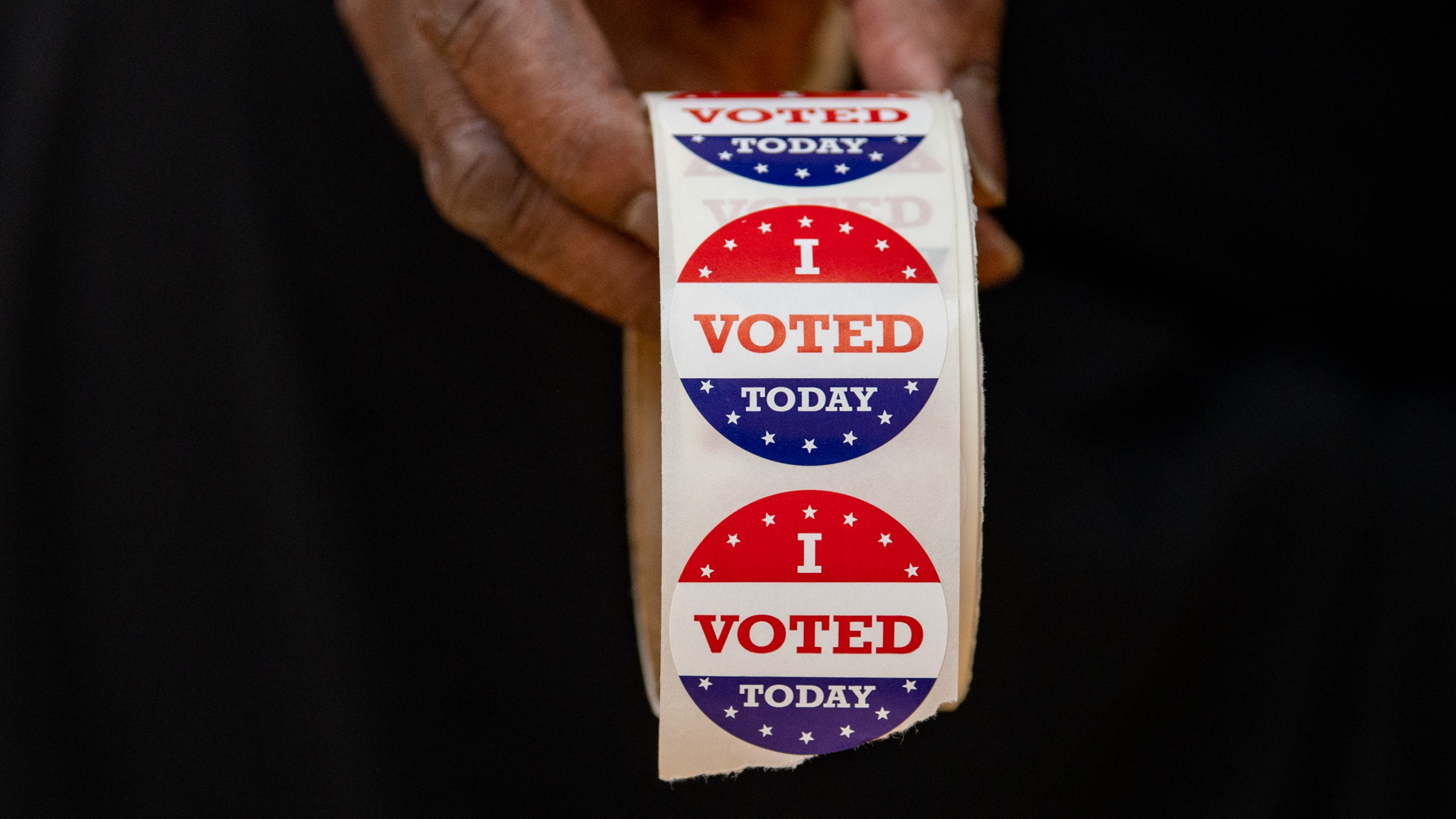 Voter turnout at the University of Maryland was 71.3 percent in the 2020 presidential election, roughly 10 percentage points higher than in 2016, according to a Tufts University Institute for Higher Education and Democracy report.

The National Study of Learning, Voting and Engagement tracks student registration and voting rates for participating campuses. The University of Maryland-College Park NSLVE Campus Report released in October 2021 compared data from 2016, 2018 and 2020 elections. In 2020, 84.7 percent of eligible students registered to vote and 84.3 percent of those students voted.

The increase came during an unprecedented election season, with the pandemic prompting record-high absentee numbers and forcing groups to implement new strategies to encourage civic engagement.

The university’s Maryland Public Interest Research Group — an organization that advocates for public interest — maintained several initiatives and events in recent years to promote political involvement among college students and exercising their right to vote.

Greeshma Anand, MaryPIRG’s vice president of financial affairs, said the organization holds a New Voters Project event every year, which helps people register to vote. The 2020 presidential election was no different, especially with the fact college students are a generation full of up-and-coming ideas, she said.

“We want to make sure everyone’s being civically engaged,” she said.

Ali Barlow, the staff co-chair of TerpsVote, a university coalition for students and staff that promotes student voter participation, said 71.3 percent of eligible students voted, based on the campus report. This number is higher than the national average for universities, which stands at 66 percent. The university has performed above national averages in previous years as well.

This high voting rate during the election was achieved even with the challenge of half the student population absent from campus, Barlow said. The lack of students on campus also brought up issues with voter accessibility in 2020, Anand said.

“Being able to go to the polls is always a struggle with class schedules and Zoom university,” she said. “Things are a little bit more hectic for people during a virtual environment.”

However, she said that absentee ballots still came into play and helped a lot of people. The process was a bit longer, but it still paid off in terms of helping people vote.

Sophie Minsk, director of civic engagement for the Student Government Association, said COVID-19 sparked the biggest change in voting, with an increase in absentee ballot voting. Data in the campus report showed absentee voting shooting from 21 percent in 2016 to 61.4 percent in 2020.

Minsk attributed the spike to increased engagement and voter accessibility. Higher engagement and better access to voting allowed people who weren’t involved in the past to engage in voting in some way.

When it came to engagement, Anand said she saw a major increase in social media presence and activism from university student organizations and everyday students.

[Snapchat feature helps young people to get involved with politics]

“Being civically engaged does not start and does not end with voting,” she said. “It goes much more beyond that.”

But Barlow wants to extend past social media as well, since she feels students get most of their information from their academic colleges and majors. In the next year, she wants to encourage academic units to be more involved in helping students understand voting, especially as it relates to their majors.

Minsk said that to be on a campus where people make voting one of their top priorities is encouraging for the next generation of adults, who she hopes will want to be engaged daily.

“I think that people figuring out the reason why they want to vote is imperative for us to be able to help them along that process,” she said.