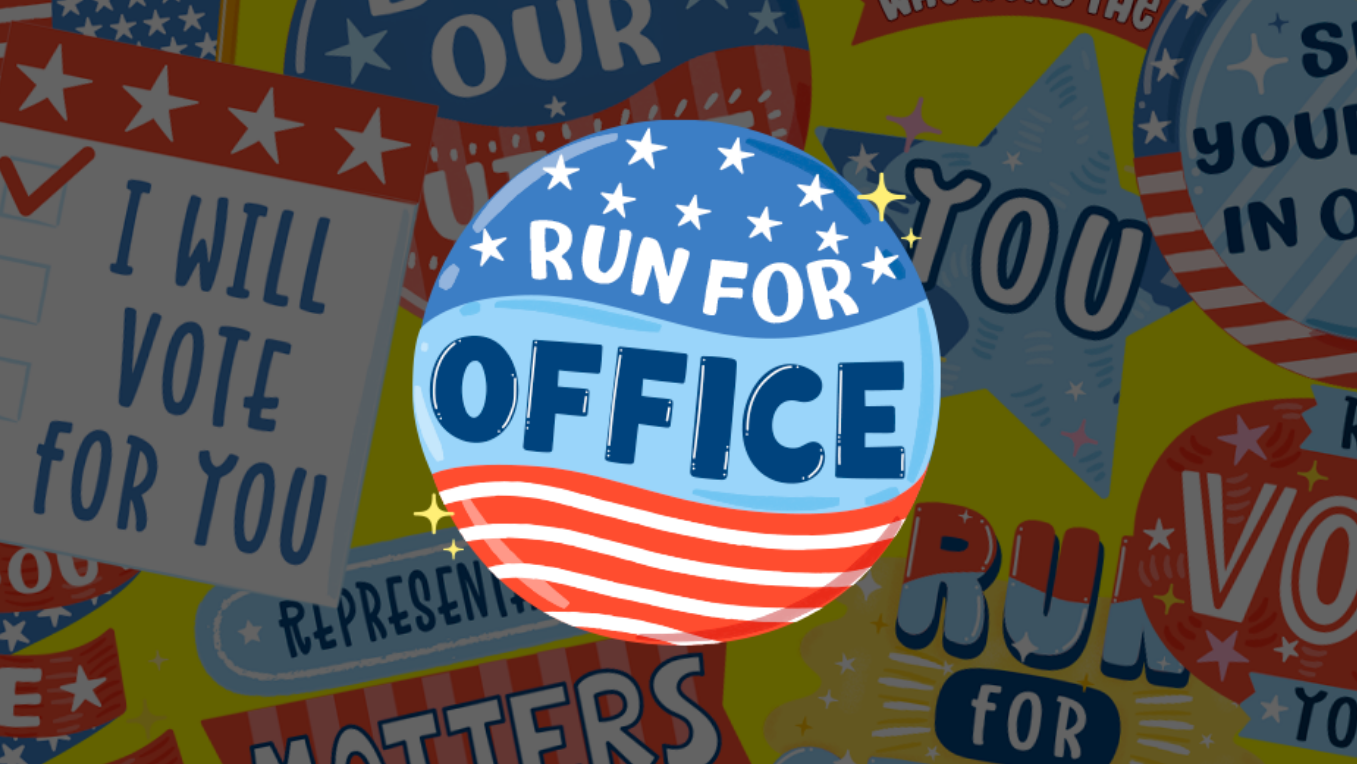 The new feature lends itself to changes across the political landscape, and some University of Maryland community members say the new feature allows younger people to engage with and learn more about politics.

The feature gives young voters a variety of tools to stay informed on upcoming elections. Users can search for information about candidates in local, state and national elections with their zip codes and find resources on how to register to vote.

“Younger people may not be completely aware of who the representatives are and what’s going on in government,” said Woolfley, a senior supply chain management and international business major. “It’s important for everyone to know.”

Jordan Pierce, the communications director of this university’s College Democrats, held similar sentiments, though she found social media to be an avenue for direct interaction between policy makers and their constituents.

“They have the opportunity to interact more directly with public figures, and find various opportunities to work in political campaigns,” she said.

Snapchat reaches 90 percent of the U.S. population aged 13 to 24, said Sofia Gross, the head of policy partnership and social impact at Snapchat. She added that because of the app’s reach, Snapchat’s goal is to give younger generations an opportunity to voice their opinions in politics.

“We want to help Snapchatters recognize that if they want to see the issues they care most about champion, then they should probably run,” she said.

Giving younger generations these opportunities can also bring more diversity in politics and government. Only six percent of state legislators are under the age of 35, though younger candidates are part of the most diverse generation in American history, Gross said.

“Our leaders are not currently reflective of democracy, which absolutely includes young people,” Gross said. “Snapchat is really thinking a lot about how we can help fill that gap by building tools that help young people show up.”

Social media may also be more accessible, thus making it easier for people of all backgrounds to participate in politics, said Jennifer St. Sume, a doctoral candidate in the government and politics department at this university.

Prior to the COVID-19 pandemic, in-person grassroots organizing was a major part of election campaigns, Gross said. During the 2020 election, campaigning wasn’t as direct or face-to-face with volunteers getting people to register to vote, Gross said. Instead, apps such as Snapchat used filters, stickers and other features as a means to encourage users to register to vote, Gross added.

The onset of the pandemic, though, allowed more people to connect to social media platforms, St. Sume said. She believes the pandemic played a significant role in allowing people of all ages and backgrounds to get involved in politics, including younger voters and candidates.

“One thing that the pandemic did accidentally is teach everybody how to use social media,” she said.

St. Sume said the use of social media has been a way for different organizations to recruit young people to get involved in political office because of how accessible media is for all populations.

“Social media and the internet brought about a whole different chain in the human condition,” she said. “Now I can sit in a room and talk to a box and talk to another human stranger.”