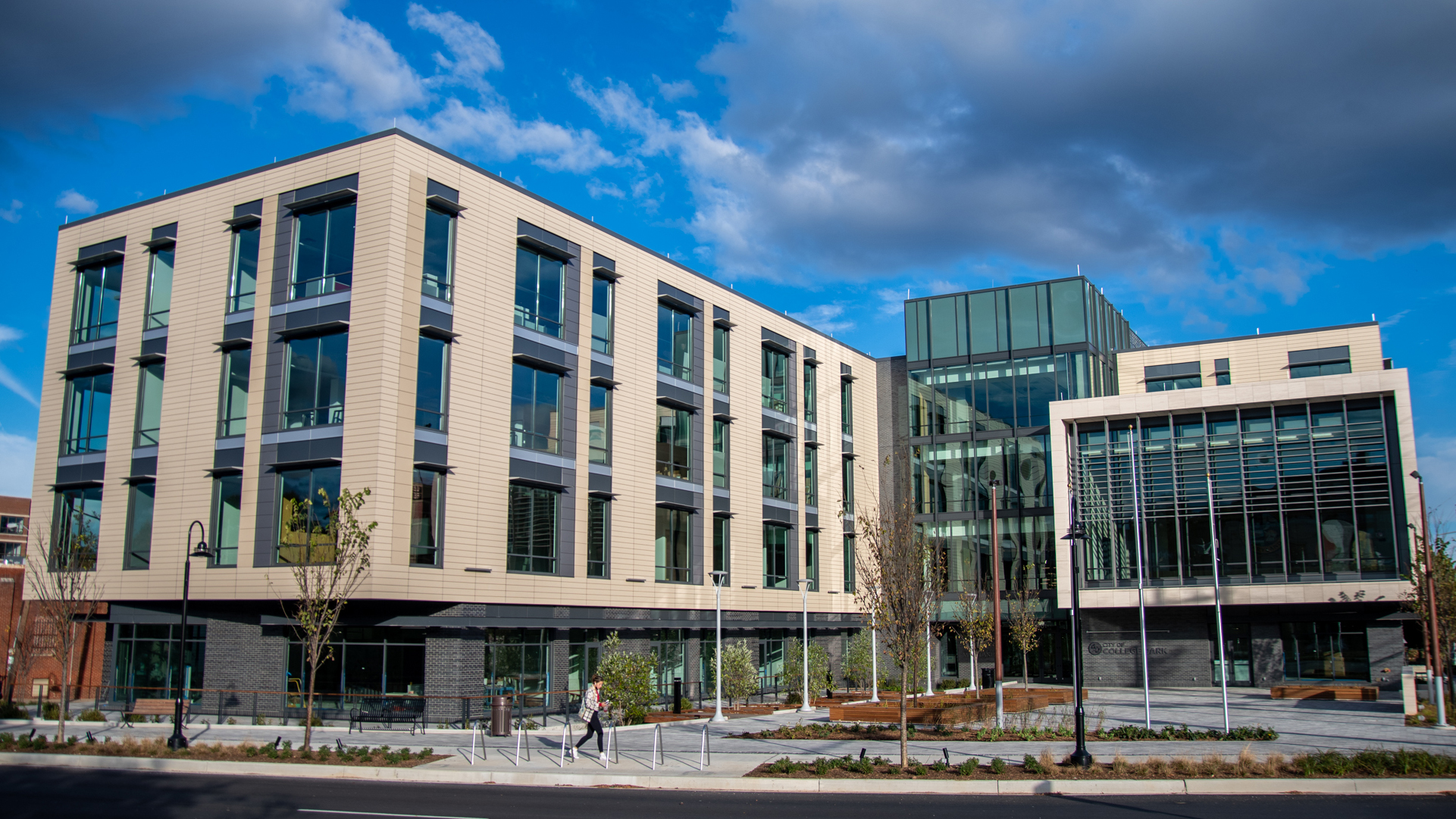 College Park City Council members discussed funding for the restoration of the city’s public housing for older adults and people with disabilities, Attick Towers, during the council’s meeting Tuesday night. The cost of proposed upgrades would total over $16 million.

Council members expressed general support toward allocating $2 million to the project, which would match a grant from the state of Maryland of the same amount.

College Park will receive approximately $22 million in federal pandemic relief funding under the American Rescue Plan Act. The potential $2 million contribution from the city would come from the ARPA funding.

State House of Delegates representative Mary Lehman advocated for the state money to repair Attick Towers after seeing firsthand the deterioration of the homes while volunteering there.

“I got to see more of it, including a couple of the units that have not been available for rent for several years due to flood damage that there has been no money to repair,” Lehman said. “I will just say that it is accurate to describe Attick Towers’ needs as extensive and expensive.”

The housing authority’s suggested improvements include replacing elevators, repairing air conditioning and heating, fixing plumbing and electrical issues and making the building’s roof waterproof. The building must also be updated to be in compliance with disability and accessibility guidelines, Johnson added.

To direct these changes, the city’s housing authority would hire a project manager, Johnson said.

District 2 council member Llatetra Brown Esters said she hoped the city would provide long-term help to improve public housing, acknowledging that she had grown up in public housing in New York City.

“I want to ensure … that support should be ongoing. It shouldn’t just be right now, where there’s immediate need that we all see. It needs to be an ongoing process,” Esters said.

The city’s housing authority will soon apply to reposition Attick Towers, meaning it will receive “more stable funding” from the federal government’s Section 8 voucher program instead of getting money from the public housing program, Johnson said.

“If we have means and we have the ability and the capability to build more units for low income persons, disabled persons, senior persons, persons that need help, then I want to try every means and every opportunity to do that,” Johnson said, adding that repositioning would allow for more flexibility and improvements to be made.

District 3 council member Robert Day encouraged his colleagues to support the renovations in Attick Towers, as his term as council member comes to an end.

“We need to step up to the plate,” Day said. “We need to put our money behind protecting our seniors, if we don’t take care of our seniors and disadvantaged people, then what are we doing?”