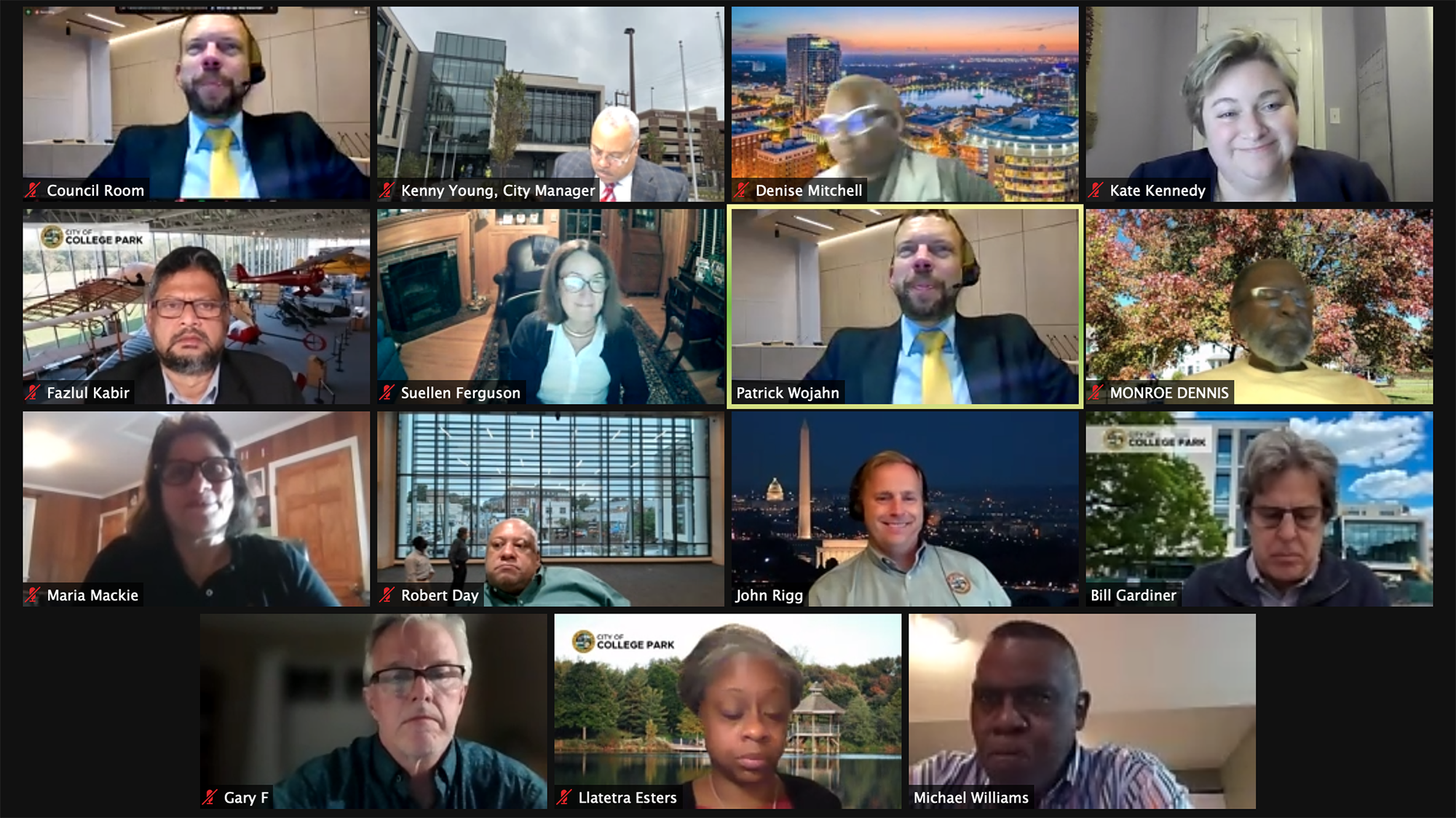 The city’s drafted letter alleges that the current county redistricting plan is an attempt to gerrymander the districts, which “has damaged the public trust in the Council and has damaged the County’s reputation.”

“I just think that this is something that we need to do,” said District 4 council member Maria Mackie in the meeting. “So I would like us all to work together to support this opposition.”

District 3 council member John Rigg pitched the addition of a paragraph to the letter that mentions the county’s lack of input from residents and local civic associations.

Several civic associations, according to College Park Mayor Patrick Wojahn, are planning to voice their opposition to the redistricting map. A public hearing in front of the county council will be held virtually at 3 p.m. on Tuesday, Nov. 16.

“I think we’re in good company in reflecting our frustration of the lack of engagement with our civic associations about [redistricting],” Wojahn said.