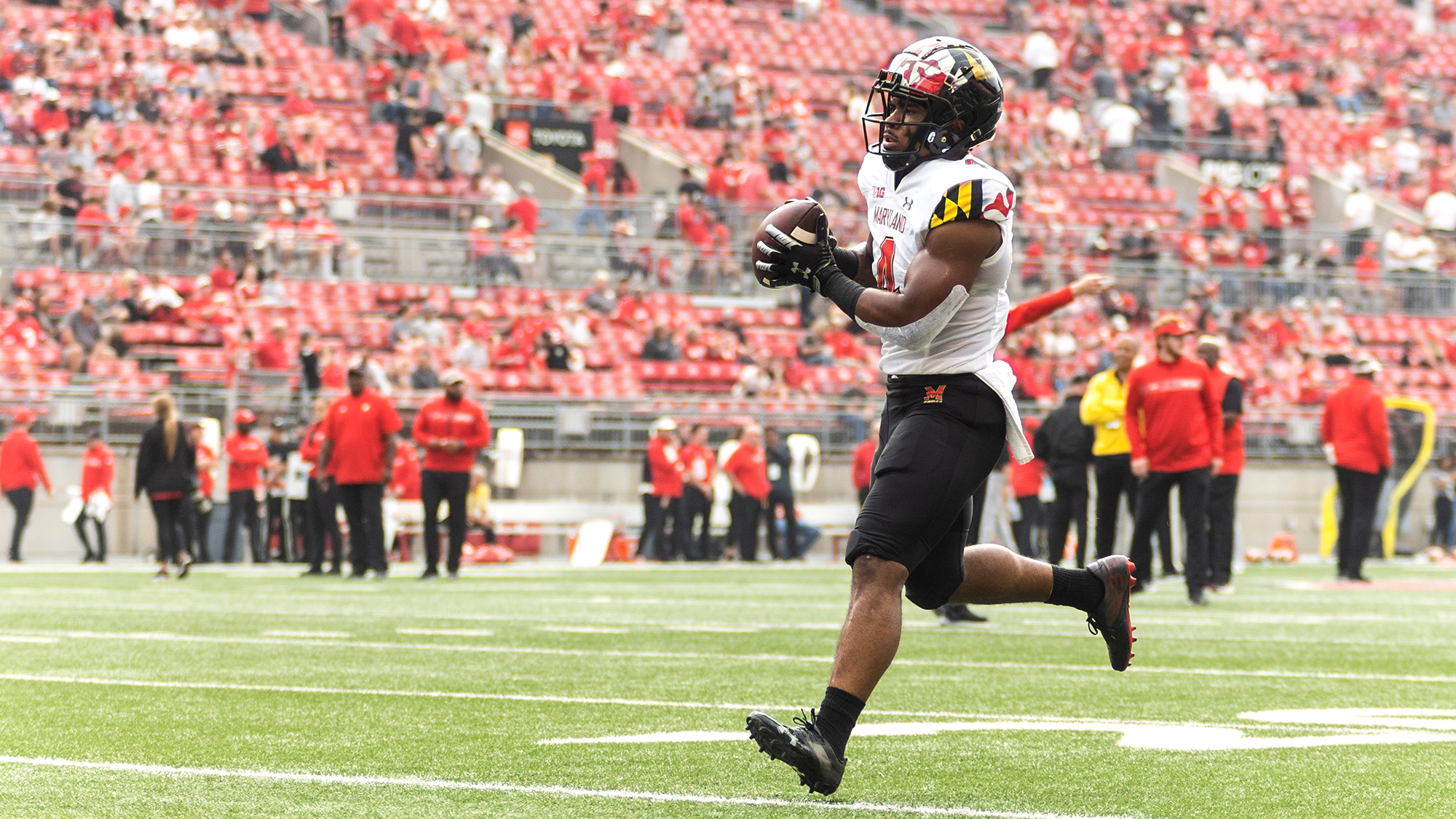 Maryland’s running back depth has taken a hit.

Isaiah Jacobs entered the transfer portal Thursday, according to Rivals’ portal tracker. The sophomore spent all season backing up Tayon Fleet-Davis but hasn’t played since recording one catch on Oct. 9 against Ohio State.

[Maryland football succeeds when it can dominate through the air]

He sat behind Jake Funk last season and Fleet-Davis this year, bouncing up and down the depth chart from the No. 2 to No. 4 back. With Fleet-Davis set to graduate, Jacobs would have been in contention to start the next two seasons, battling with other young, talented halfbacks such as Peny Boone and Colby McDonald.

But now, Jacobs has decided to move on from Maryland. His duties will be filled by Challen Faamatau and Boone for the remainder of the season, indicated by their recent increases in playing time.

Though the Terps have not focused on the run game as much this season due to their explosive wide receiver room, Jacobs’ departure still leaves a hole in the ground game. It’s up to Fleet-Davis, Faamatau and Boone to fill that gap.