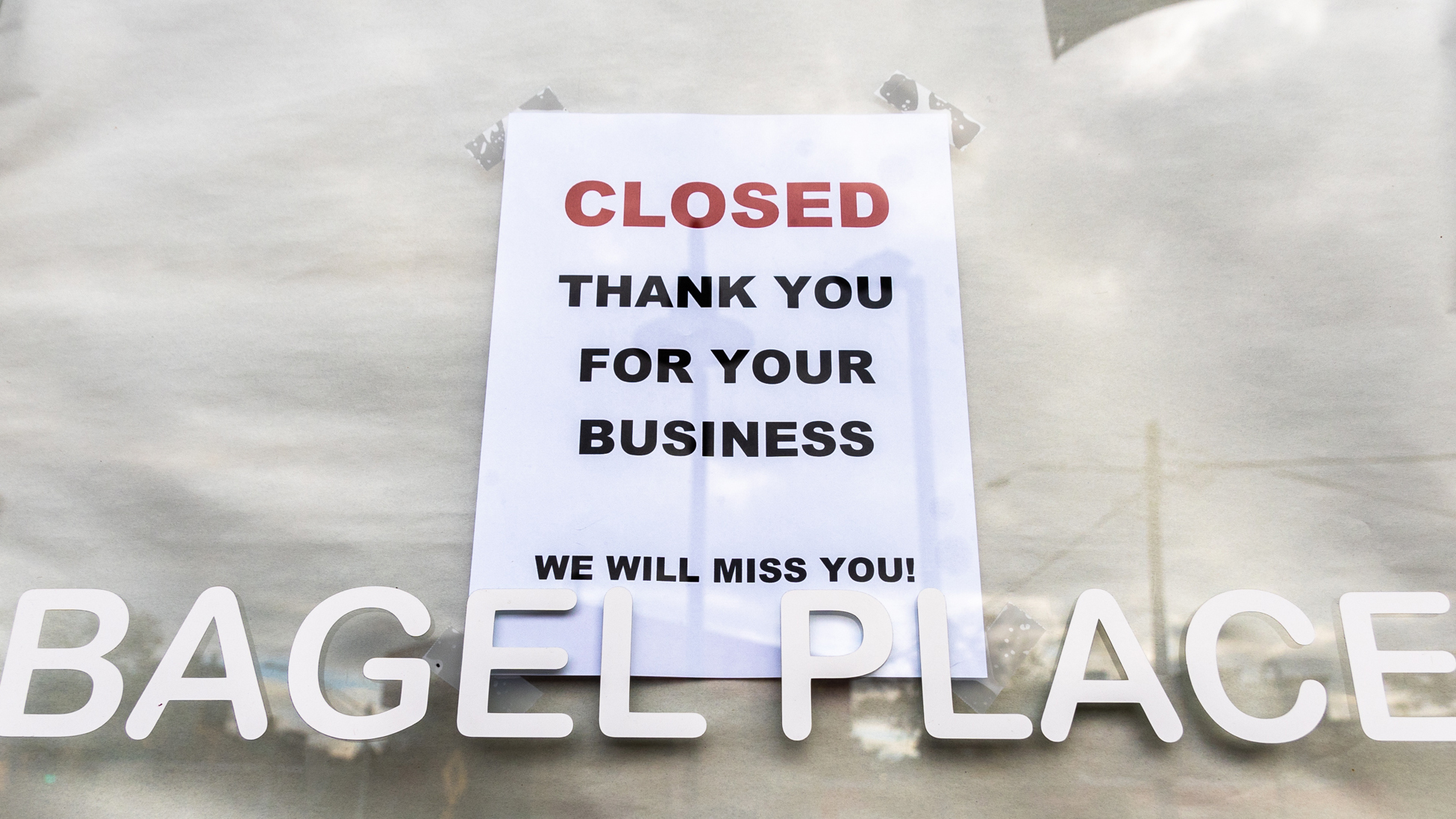 Like any University of Maryland student or alumni who has been hungover in College Park on a weekend morning, I was saddened to learn that Bagel Place on Route 1 would be closing, effective immediately. Besides selling some damn good bagels, there was something novel about that place: a little mom and pop shop in a town increasingly dominated by chain restaurants.

It’s not clear yet what’ll replace the beloved bagel spot. The lot is zoned as a “mixed-use infill,” meaning the county government has approved the land for residential use, commercial use, or both — stores on the ground floor, apartments up top.

On paper, it seems like a good opportunity to alleviate the city’s long-standing student housing crisis, even if those hopes may be tempered when you learn that Curtis Investments, the real estate company that owns the property, paid out $900,000 to the District of Columbia last year for discriminatory housing practices.

But why would Bagel Place have to die so affordable housing can live? That question can be answered by the zoning map above. In College Park, much of the land is zoned exclusively for single-family housing: the massive swaths of yellow on the map.

Single-family housing is, naturally, a limit on density, and thus, development, and College Park is attracting an ever-growing number of university students, staff and faculty — and figures to attract even more soon, given the construction of the Purple Line.

These single-family houses aren’t enough to accommodate all the city’s needs. Students, staff and faculty have long been forced off campus, or out of the city altogether, thanks to rising rent prices. Those who stay often cram into houses to save on rent.

If more of College Park were zoned inclusively, students wouldn’t have to rely on a paltry choice of swanky apartments or crowding like sardines into a bungalow. Small businesses wouldn’t have to scrounge for the limited space on Route 1, and thus more business than the Chipotles and Five Guys of the world would be able to open shop.

To be sure, zoning changes alone won’t fix College Park’s rent crisis, or resurrect Bagel Place from the dead. More legislative action, such as rent control and the adoption of inclusionary zoning policies — requiring a certain percentage of newly-built housing to be priced below the market rate — would be needed to curtail the power of bad landlords, like the aforementioned Curtis Investments.

Until then, however, College Park is just going to have to make do with the space doled out to it by the county government, even if there’s a bagel-sized hole in the middle of Route 1 now.

Arya Hodjat is a public policy graduate student. He can be reached at aryahodjat11@gmail.com.