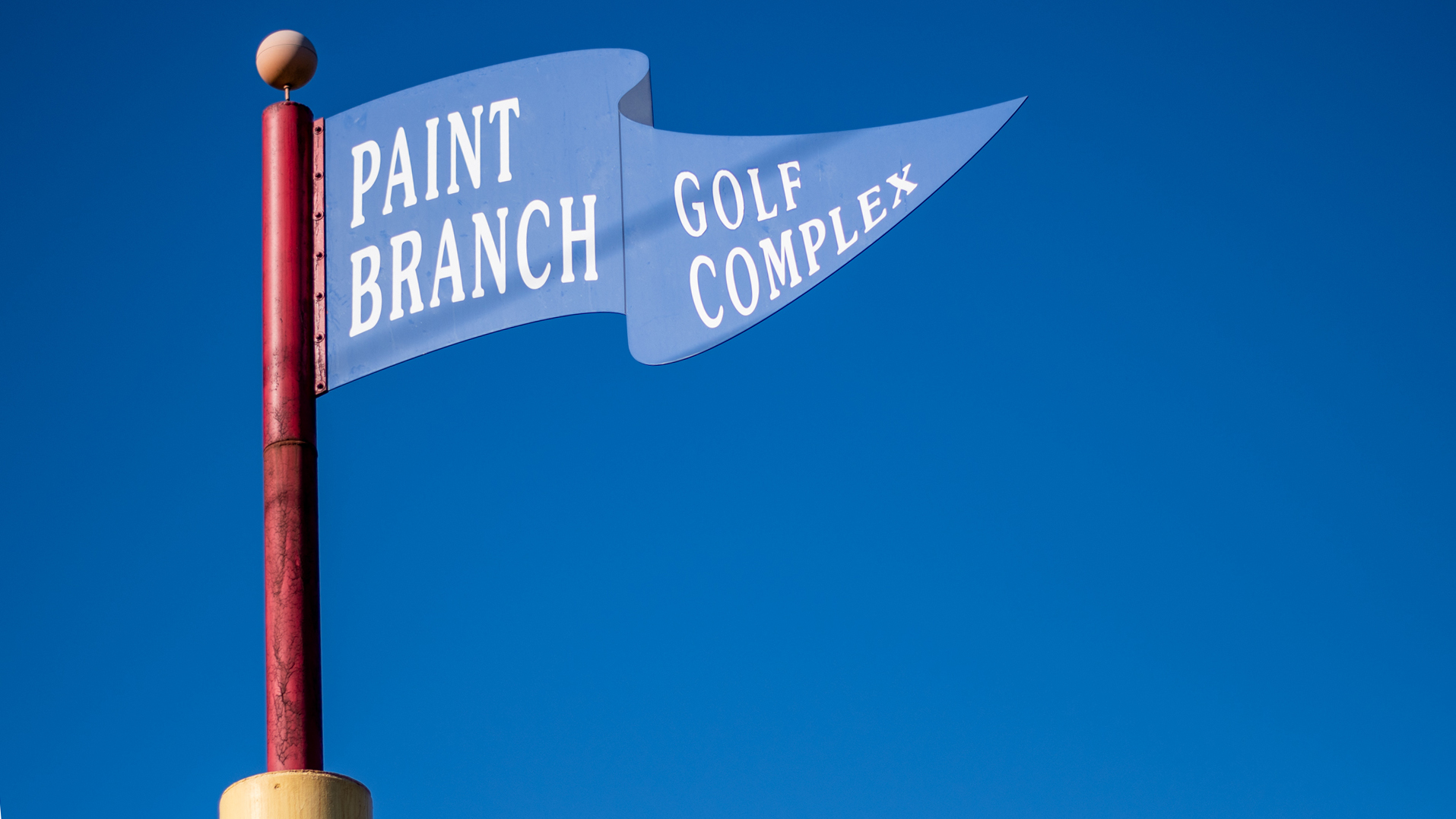 When the University of Maryland presented a proposal in May to replace the driving range at Paint Branch Golf Complex with a university track and field facility, Keith Strong was outraged.

Strong, a College Park resident who golfs at Paint Branch, said the proposal to reduce Paint Branch from nine holes to three and demolish the eight-acre driving range targets a community that doesn’t have the power to resist university influence in their neighborhood.

The backlash is evident among community members. The group Friends of Paint Branch Golf Course has amassed more than 500 signatures on a petition that urges the university and Prince George’s County Planning Commission to reevaluate the impact of course changes on community members.

Friends of Paint Branch appears to have already made some headway in changing parts of the project. After a proposal initially called for cutting six holes, the county is now prioritizing keeping the holes, said Sonja Ewing, the assistant chief of the park planning and development division with the county’s parks and recreation department

The development of the course would involve three phases, the first of which would be the construction of the new track and field facility. Future additions to the 74-acre complex could include a mini-golf course, multipurpose athletic fields and batting cages, according to the proposal.

There is new urgency to the push for a new track and field facility, as construction on the Purple Line light rail will cut through the throwing events area of the university’s current track and field area.

But for some community members, any change to the course would be disappointing.

“I can play and be challenged on every hole,” Shelton said. “Some days I’m Superman, and some days I’m Jerome, but every day is a good day.”

Debbie Davis plays in a co-ed golf league at the Paint Branch course. She feels any disruption to the course would dramatically alter the tight-knit community of golfers there.

Planners have suggested to Paint Branch golfers to relocate to this university’s golf course on University Boulevard while the track and field facility is under construction.

Davis said the suggestions “have an elitist kind of feel” since this university’s course is more expensive than the Paint Branch course.

The county is weighing options to complete construction in phases to minimize disruption to golfer schedules, Ewing said.

The university will host additional public community feedback opportunities in the future in collaboration with the county planning board, according to a university statement.

Despite this, Strong is concerned about this university’s responsiveness to community apprehension. He has sent multiple letters voicing his concerns to university President Darryll Pines. Strong said that he has not received a response.

“[President Pines] knows as well as I do that the way to solve hard, impossible problems is to get together … and talk through what’s important to you,” Strong said. “Ignoring a group like this is unconscionable. It’s just not right.”

And even though the county is providing an outlet for community concerns, some College Park residents worry the university is wielding too much of its community influence to push for this new development.

Brian Cooney lives on Autoville Drive adjacent to Paint Branch Park, one of more than 30 Autoville Drive residents who signed the Friends of Paint Branch petition. They say the new track and field facility would decrease their property values and cause noise pollution from construction and track events.

“We feel like the university has plenty of places to put their track and field on their own land,” Cooney said. “We’re not sure why they’re trying to push into our neighborhoods.”

CORRECTION: Due to a reporting error, a previous version of this story misstated Sonja Ewing’s title. Ewing is the assistant chief of the park planning and development division with Prince George’s County’s parks and recreation department. This story has been updated.