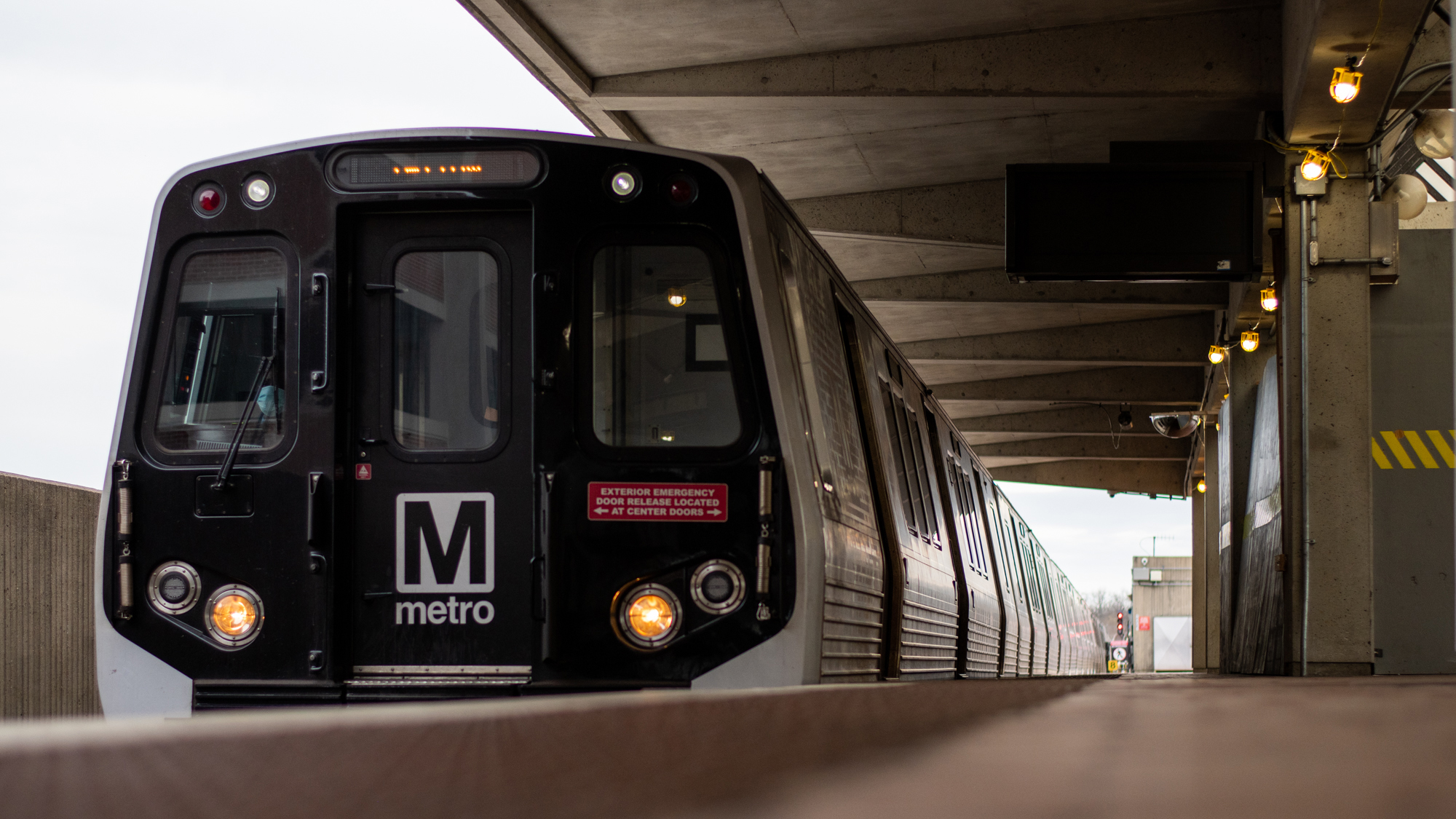 WMATA expects to have 39 trains in service on Monday, an increase from the 32 trains that operated on Friday. Green Line trains will operate every 20 minutes, and the Silver Line is expected to have full service between Wiehle-Reston East Station and Largo Town Center Station.

Following the derailment on Oct. 12, WMATA removed all 748 7000 series rail cars from service. The 7000 series railcars make up about 60 percent of WMATA’s entire fleet.

WMATA will continue operating on this schedule through at least Nov. 15, according to the news release.