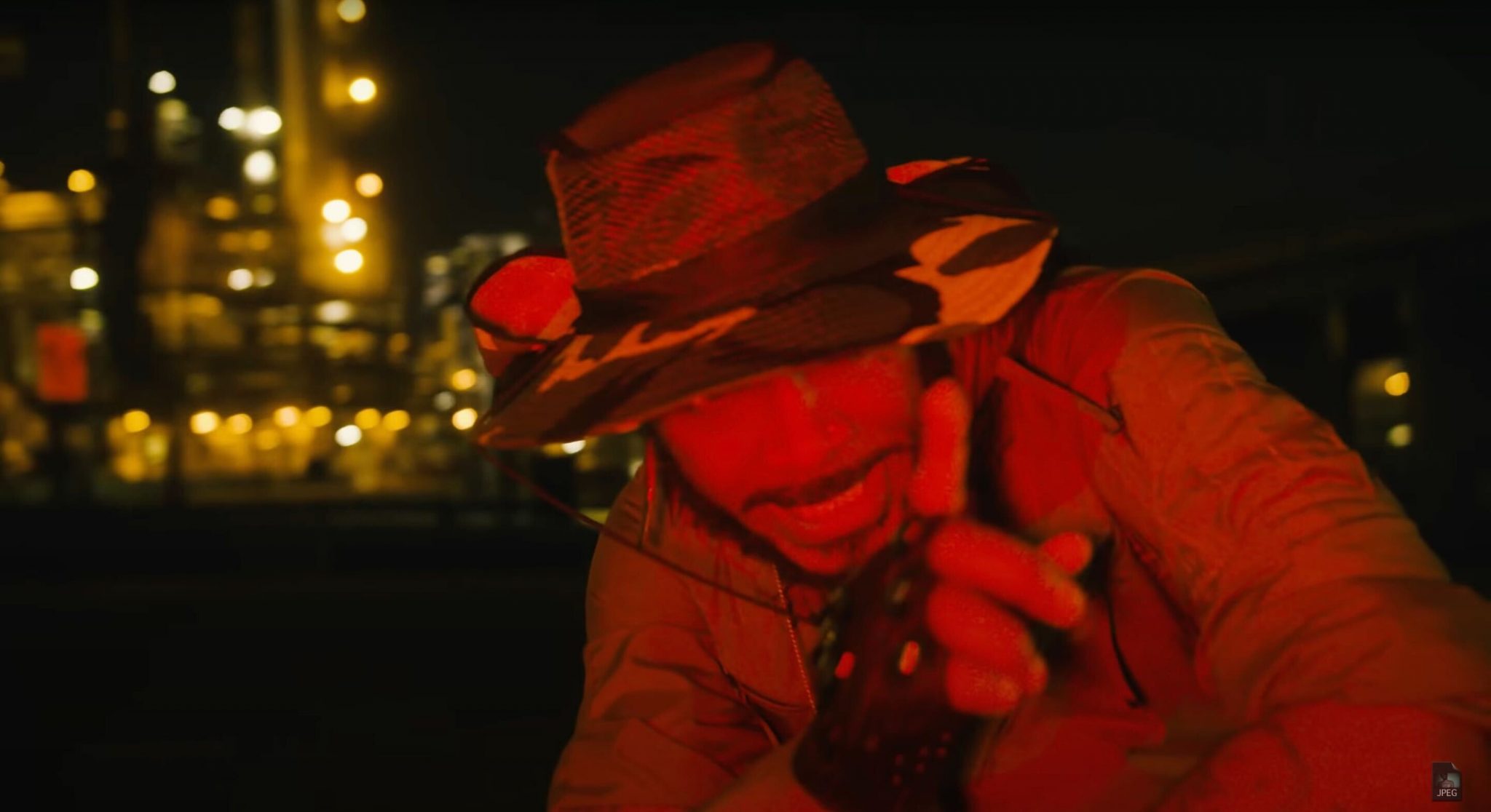 This weekend, underground rapper JPEGMAFIA released his latest album, simply named LP!, the follow-up to his two recent EPs — similarly titled EP! and EP2! — and 2019’s powerhouse All My Heroes Are Cornballs.

JPEGMAFIA was born Barrington DeVaughn Hendricks on Oct. 22, the same day as this album’s release. While the online version resides on streaming services, an offline version debuted on platforms such as YouTube and Bandcamp, which featured tracks that couldn’t get sample clearance.

JPEGMAFIA has taken to Twitter to express his frustrations concerning the label. He’s rapped about struggling with the music industry before, but LP! is his last project on contract.

“I had a contract to fulfill and I used a lot of things I was gonna save for the album just to be out of this shit. but it’s over now. this is my last release under a label. From this day on Im free as hell, more free than i already was something I haven’t felt in a long time,” JPEGMAFIA wrote in the release notes on Bandcamp.

The online version of LP! shows an overall return to the sometimes abrasive and unrefined experimental hip-hop that put JPEGMAFIA on the map, differing from the more palatable and less interesting sounds on EP2!.

The album kicks off with “TRUST!,” one of the singles dropped in the wake of EP2!. It’s a triumphant track, a bright and glittering instrumental with lyrics full of self-love and optimism. This is flipped on its head with “DIRTY!,” the following track, which also features glittering instrumental, but is cut up and laid on top of a harsh industrial beat. JPEGMAFIA, nicknamed Peggy by fans, raps some of his best bars that include countless pop culture allusions and cements his place as the rebellious outcast of hip-hop.

After such a strong start, Peggy jumps off the deep end. “NEMO!” and “END CREDITS!” are easily the worst songs on the album, and I would happily never listen to them again. The wacky squelch that dominates the instrumental is painfully annoying, like a bit-crushed sample of Squidward’s walking sound effect. Peggy’s lyrics are dry and uninspired.

The latter track is some form of metal rock instrumental, apparently produced by Peggy himself, with his characteristic flows overtop. To put it plainly, it’s terrible. Peggy has rapped successfully over rock instrumentals before — the second part of “Kenan Vs. Kel” brilliantly samples Clear Light’s “Street Slinger.” In that case, Peggy makes the sample his own, distorting certain sounds and blasting the drums. “END CREDITS!” is boring, and it sounds out of place. This certainly is no Aerosmith-Run D.M.C. moment. It’s just Peggy trying a different genre. Why would he attempt something so mainstream when he excels at pushing the very edges of alternative hip-hop?

Yet, after those two songs, Peggy doesn’t miss for the rest of the record. This is a rare project where the second half outshines the first. “SICK, NERVOUS & BROKE!” is an unrelenting anthem, where Peggy attacks all his enemies over a deceivingly happy beat. “REBOUND!” boasts an aggressive instrumental with horns and a verse from rapper DATPIFFMAFIA.

What could be one of my favorite JPEGMAFIA tracks of all time is “BMT!” It sounds like Peggy sampled boots marching and someone counting a cadence, possibly a reference to his time in the military. He creates one of his hardest hitting beats I’ve heard from the rhythmic marching and raps about his distaste of military life.

The unimaginative title betrays the sheer creativity pulsing throughout the album. Peggy is a spearhead, piercing through the veiled frontiers of experimental production and sound. True talent, true ingenuity and a true pioneer. For the uninitiated, it may sound uncomfortable and coarse — but if you’re at all interested in the frayed fringes of hip-hop, JPEGMAFIA’s LP! is a refreshing drink of water in the burning heat of unoriginality.