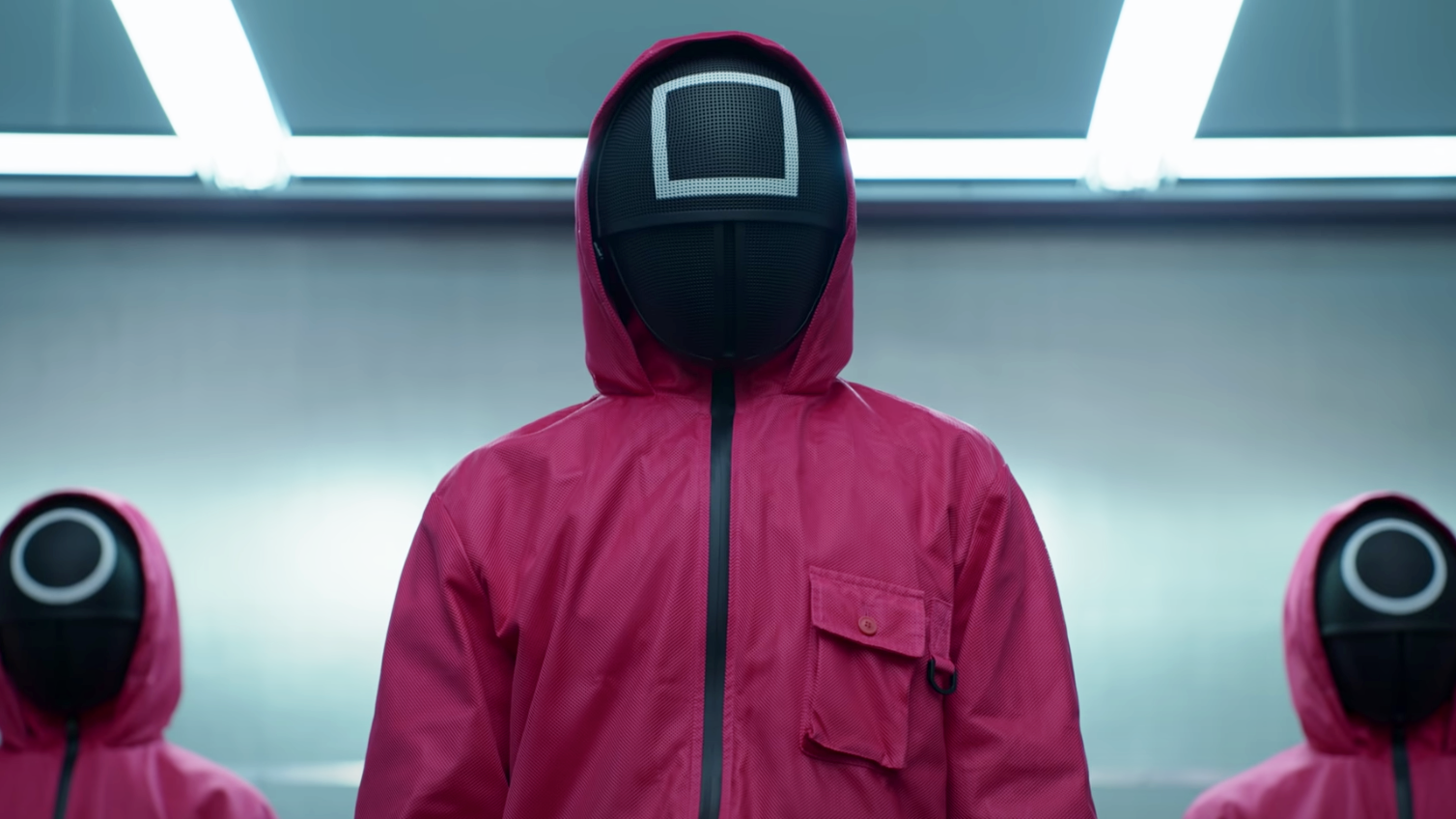 One of the most important aspects of Halloween is figuring out your costume, and inspiration can be drawn from many places, whether it be your favorite movie, TV show, music video, video game or even red carpet outfit.

As pop culture continues to shift the tides of popular media, many turn to the biggest trends of the year as costume inspiration. After a year jampacked with viral moments, here are five of the most popular costumes I think you might see this year.

You couldn’t go on social media for a solid few weeks over the summer without seeing a meme about HBO’s The White Lotus. The White Lotus is an HBO original TV series following the story of three different groups of people vacationing at The White Lotus, a fictional resort in Hawaii. One of the groups consisted of a family of four with their friend.

Olivia, the daughter in the family, and Paula, her best friend, became viral sensations — quite frankly, I don’t know why. Olivia, played by Sydney Sweeney, and Paula, played by Brittany O’Grady, were two teenagers with — to put it bluntly — a drug problem. You could count on the two to deliver funny moments filled with typical teenage judgement or moments of questionable behavior.

If not Olivia and Paula from The White Lotus, then people might be Armond the hotel manager.

Similar to The White Lotus, you cannot go on social media without seeing a post about Squid Game. The Netflix original series follows 456 contestants participating in a series of games to win a large cash prize to pay off their debt. If you fail at the game you’re participating in, the consequence is death.

The dystopian action thriller series has captured the attention of many and quickly became one of Netflix’s most popular series to ever debut. What better character to replicate than the soldiers in their iconic pink costumes with full face masks? Amazon links have already appeared with different options for characters.

After a much-anticipated wait, Harry Styles began his tour from his 2019 album Fine Line this year. Whether you were a One Direction fan or fell in love with Styles’ solo album after its release, tickets for Love on Tour have become highly sought after. Each night, fans look forward to seeing Styles’ attire.

His outfits are usually made up of various high waisted flared pants, a bold button down that’s barely buttoned up and the occasional suspender. The only catch is every piece of clothing has to be a drastically different color. For example, one night Styles wore a metallic lavender top, tan pants and pastel pink suspenders.

In the past few months, Megan Fox’s 2009 film Jennifer’s Body has gained massive viral popularity. The film follows popular high school girl Jennifer Check who, after getting possessed by a demon, starts to eat men. The film was met with serious criticism at the time of its release. Now, however, it has developed a cult-like following and mass discourse around whether Check was right in eating men.

Check had a series of iconic looks throughout the film, from her hot pink tracksuit with hearts to her cheerleading costume.

It’s hard to argue that one of 2021’s biggest winners is pop singer Olivia Rodrigo. From her iconic looks in her “good 4 u” music video — which reference Jennifer’s Body — to her Sour album cover, there are plenty of places to draw reference from. I’m guilty of falling into this trendy costume idea and will be replicating the Sour album cover. For anyone who’s curious, I found a copy of the stickers Rodrigo used on her album cover on Etsy, and they ship fast.

The other look I think you’ll see is her cheerleader costume from her “good 4 u” music video. Dolls Kill sells a similar costume online, but you can easily find an alternative light blue cheer costume.

There are still plenty of other pop culture moments from this past year you’re bound to see, but these are just a few of the most iconic looks.